The New York Stock Exchange ended its first session of 2023 in the red, continuing the gloomy trend of the end of the previous year, weighed down in particular on Tuesday by the fall in shares of Tesla and Apple. 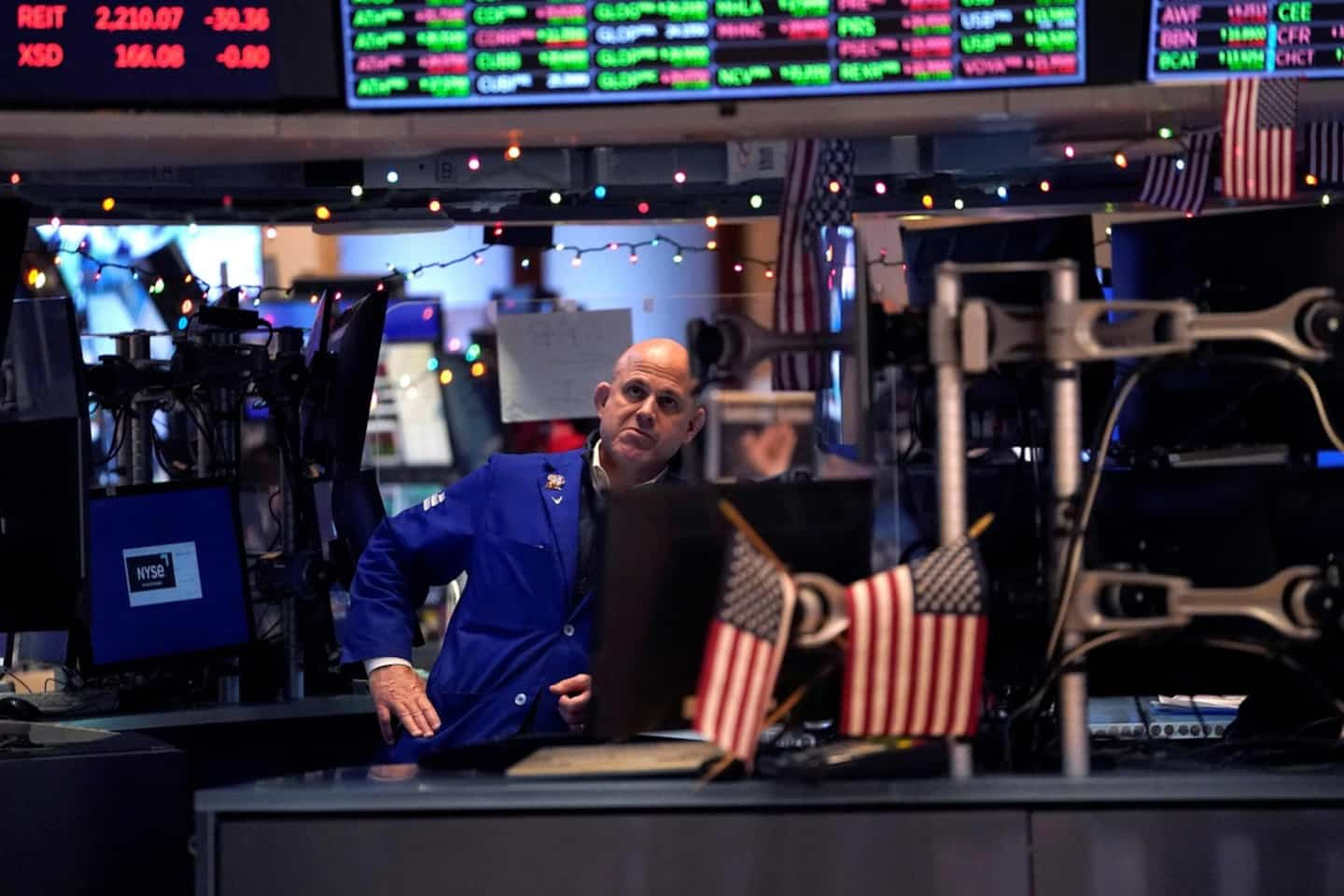 The New York Stock Exchange ended its first session of 2023 in the red, continuing the gloomy trend of the end of the previous year, weighed down in particular on Tuesday by the fall in shares of Tesla and Apple.

Wall Street had briefly started the session higher after a long New Year's weekend, looking set to rebound from the worst year since 2008 for the stock market.

But equities could not maintain this positive momentum, “as the restrictive policy” of the American central bank (Fed) “and fears of recession remained in the center of the concerns of the investors”, commented Edward Moya, analyst at 'Oanda.

The hunt for bargains, motivated at the start of the session by the low price of shares, has fizzled and “it is too early to start betting on a change in attitude from the Fed this year”, continued this analyst. “It will make the environment difficult for equities” at the start of the year, he added.

The gloomy mood of traders focused on Tesla stock, which again fell drastically to reach a new low since August 2020.

The action was sharply punished as the Elon Musk-led group announced disappointing deliveries for the whole of last year on Monday.

The brand delivered 1.31 million electric vehicles in 2022, which is a record and a 40% year-on-year jump, but it remains below its own forecasts and Wall Street expectations.

A JP Morgan analyst further downgraded its earnings projections for the final quarter as well as for fiscal 2023, further depressing the stock.

Apple also made a bad impression, beating the Nasdaq, while the title of the apple firm fell 3.74% to 125.07 dollars.

Apple seems to be facing delays in the delivery of its iPhone 14 Pro made in China.

Investors are also concerned about rising interest rates, which may weigh on the cost of the manufacturer's investments.

A large half of the sectors of the S

Spared, the communication sector was on the rise, with in particular a jump of 3.66% from Meta, the parent company of Facebook.

On Wednesday, the General Electric conglomerate will ratify the split of its health branch GE HealthCare and introduce it on the stock exchange.

Investors will also watch for the minutes of the Fed's latest monetary meeting.

1 CEOs paid 243 times the average salary 2 Jeremy Renner gives his news after his serious accident 3 Quebec gyms are overflowing with customers 4 A policeman from the Sûreté du Québec hosts Ukrainians... 5 Marie-Pier Desharnais climbs to the top of Antarctica 6 1968 'Romeo and Juliet' ex-teens file complaint... 7 "The ten of 2022": Jeanick Fournier, Chantal... 8 New standards come into force on construction sites 9 Customers still without power 13 days after the weather... 10 NBA: Zion Williamson back on the floor 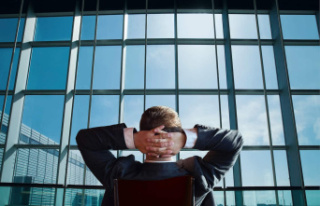