Wall Street ends July on a high note, its best month of the year

The New York Stock Exchange ended Friday on a positive note its best month of the year, supported by results exceeding pessimistic expectations and by the idea that the Fed will not have too heavy a hand to rein in the economy and inflation. 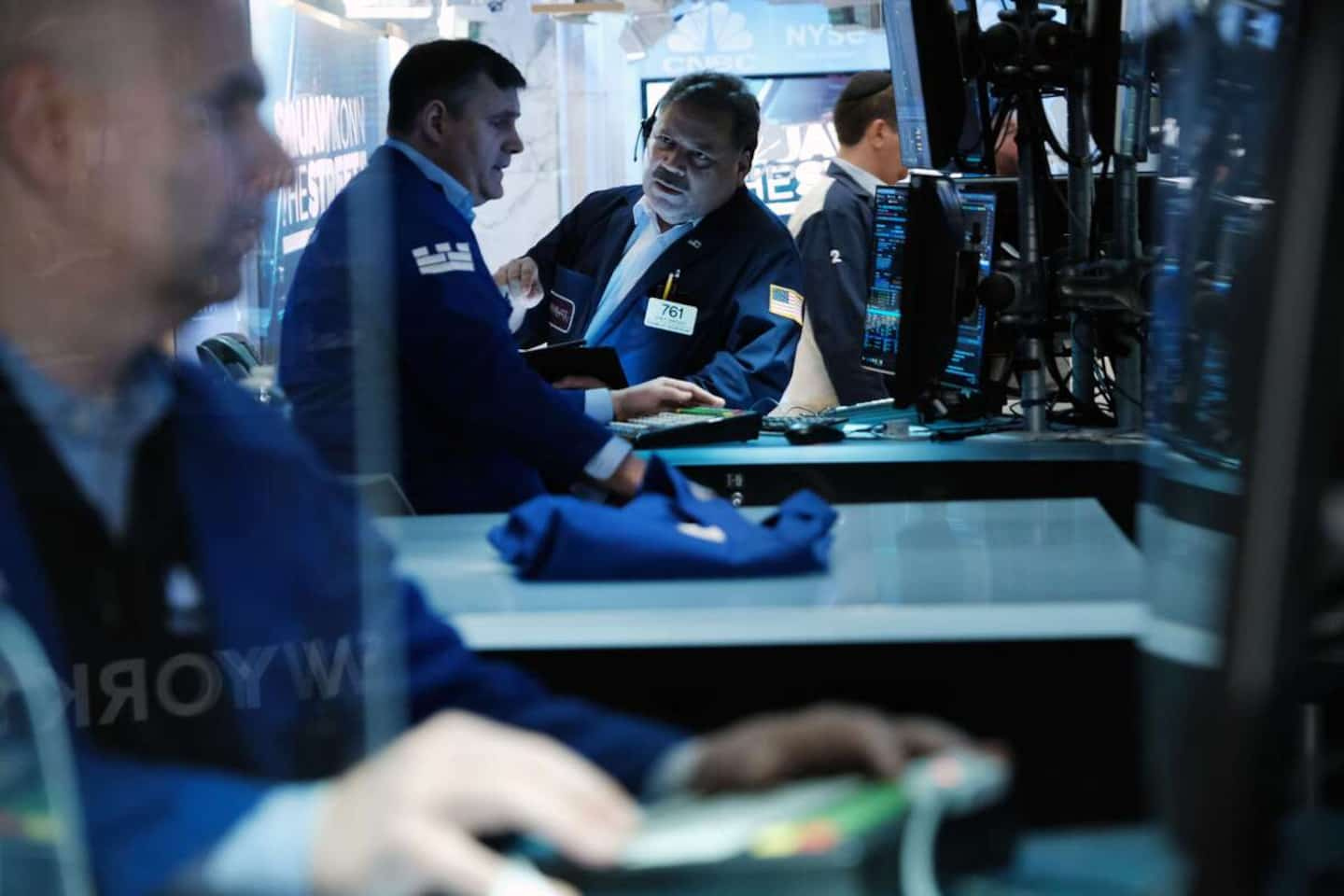 The New York Stock Exchange ended Friday on a positive note its best month of the year, supported by results exceeding pessimistic expectations and by the idea that the Fed will not have too heavy a hand to rein in the economy and inflation.

As for the expanded index S

“This progress comes thanks to the positive results of certain large groups, including Apple and Amazon”, summarized the analysts of Schwab. "However, Intel and Procter and Gamble both disappointed expectations and issued frustrating forecasts that limited Dow Jones gains," they added.

The publications of the tech megacaps, Amazon and Apple, had indeed reassured Thursday after the close, with sales better than expected even if their net results were less brilliant.

Amazon saw its stock soar 10.36% to $134.95 as its revenue rose 7% in the second quarter even as the online retail giant posted a related $2 billion loss to exceptional items.

Also Nasdaq heavyweight Apple (3.28%) saw robust demand for its iPhones, but its profit fell in the second quarter.

In contrast, Dow Jones member Intel plunged 8.56% after falling into the red in the second quarter and lowering its 2022 revenue forecast, citing a slowdown in global activity.

The streaming access company Roku collapsed (-23.07%) as its management admitted not having expected “the severity of the contraction in the advertising market”.

The American hydrocarbon giants ExxonMobil and Chevron have generated huge profits in the wake of rising oil prices this year.

On the macroeconomic front, after the surprise of an American GDP down 0.9% in the second quarter published on Thursday, the Fed's favorite inflation index confirmed for the month of June a marked acceleration in the price rise, which may have peaked.

The PCE index, based on consumer spending and the Central Bank's preferred barometer for measuring inflation, climbed 6.8% from June 2021 and 1.0% from May, driven by the energy and food.

The Fed had raised its key rates by 75 basis points on Thursday as expected and hinted that, if it intended to operate at other turns of the screw, it was also ready to slow them down if necessary.

Restoring the hearts of investors, US consumer confidence improved a little in July while remaining very close to the all-time low reached in June.

1 Tourism on the rise in Bas-Saint-Laurent 2 A residential building in flames in Laval 3 Without housing in Drummondville: the City “is not... 4 The door of his accommodation left ajar, the police... 5 Papal visit: place for concrete initiatives 6 Bush medicine simulations for university students 7 Beware of drinking alcohol on the waterways 8 Missing man in Saguenay: the search continues 9 A woman has been missing for more than a week in Montérégie 10 Estrie hospitals still under pressure 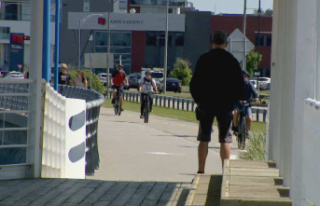 Tourism on the rise in Bas-Saint-Laurent