The New York Stock Exchange ended Wednesday slightly higher after a choppy session, reflecting uncertainties about the pace of opening of the Chinese economy. 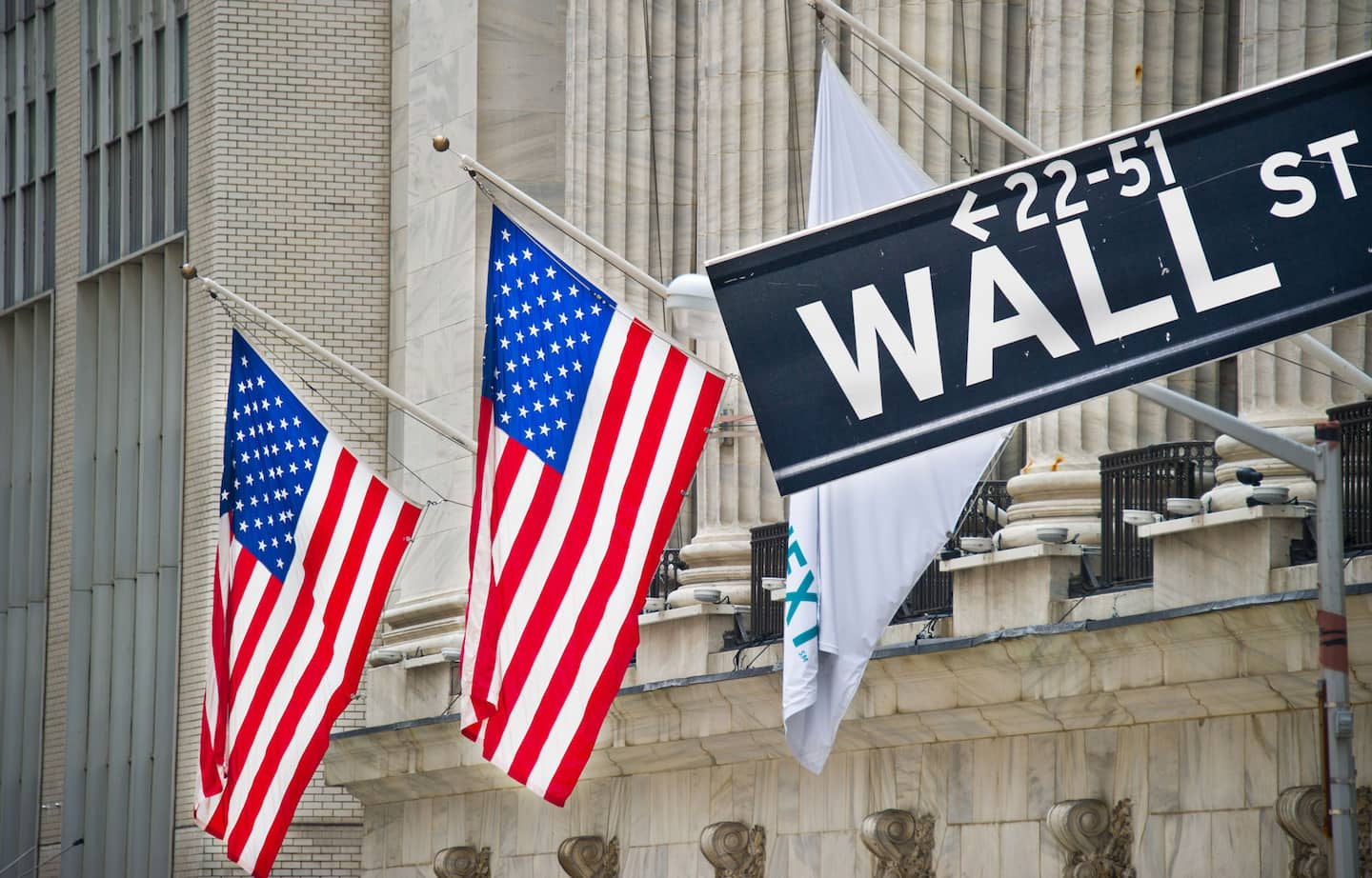 The New York Stock Exchange ended Wednesday slightly higher after a choppy session, reflecting uncertainties about the pace of opening of the Chinese economy.

Throughout the session, the indices oscillated between red and green. "It's hard to sustain a rebound, hard to do anything," commented Karl Haeling of LBBW interviewed by AFP.

"We remain in a waiting position (...) after a terrible year on all fronts," said Art Hogan of B. Riley Wealth Management.

For Karl Haeling, "we will not have an answer to the major questions of the market for a few months, in particular the most important of them: what will inflation do".

Yet at the start of the day, both equity and bond markets showed momentum, reassured in particular by good data on inflation in Europe.

The rise in inflation in France in particular slowed down in December to 5.9% over one year, against 6.2% in November.

But as Karl Haeling points out, “it seems that most of the drop is due to government subsidies in Germany and France, subsidies which could be lifted in January”.

Hopes of a faster-than-expected reopening of activity in China boosted stocks in the Chinese market, but falling prices for oil and commodities such as copper, “raise fears of still weak Chinese demand for the coming months," said the analyst.

The publication of the minutes of the last meeting of the American central bank, the Fed, momentarily made the indices go from green to red during the session when it turns out that no member of the Monetary Committee anticipates cut in the key rate in 2023, in the face of much more persistent inflation than expected.

“The Fed minutes lean towards tight monetary policy, but little else was expected. I don't think we learned a lot,” said Mr. Haeling.

Analysts at Oxford Economics continue to expect the Fed to raise rates by 25 basis points at its next meeting on February 1.

On the odds, the title of the American IT group Salesforce, a member of the Dow Jones, rose 3.58% to 139.60 dollars, hailed for having announced the layoff of 10% of its employees, or almost 8,000 people.

The group specializing in the distribution of management software and cloud computing (remote computing), has 79,000 employees worldwide.

Shares in Chinese retail giant Alibaba, which is on Wall Street, jumped 13.07% to $104 after signs that Chinese authorities may ease regulations on the tech sector.

Tesla shares, which had fallen more than 12% after disappointing delivery figures, rebounded 5.12% to $113.64.

The subsidiary of the American conglomerate GE dedicated to the health sector made a moderately successful entry on the Nasdaq, marking the first stage of the split of the former industrial giant into three separate companies.

GE HealthCare Technologies, trading under the symbol GEHC, fell 4.08% for its first session at $56.

1 Immigration: Biden announces he will speak Thursday... 2 Furious against the driver who grabbed their teenagers 3 Czechia in the final thanks to a snatch victory 4 Several months of absence for Jake DeBrusk? 5 [IN IMAGES] A “cyclonic bomb” hits California 6 COVID-19: The ax conspirator in trouble with his fines 7 Shows: messing around with unintentionally funny autobiographies 8 [PHOTOS] Tribute to Vivienne Westwood: after the hoodie,... 9 Jill Biden will be operated on for a 'small lesion'... 10 Serious collision in Matane: a minor pedestrian in... 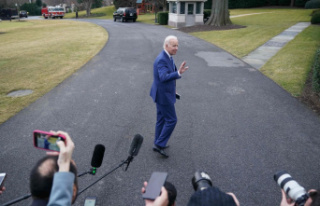