The New York Stock Exchange ended higher on Friday, less anxious about an economic slowdown and sensitive to the prospect of a possible deceleration in inflation, which could boost equities ahead of the trading season. 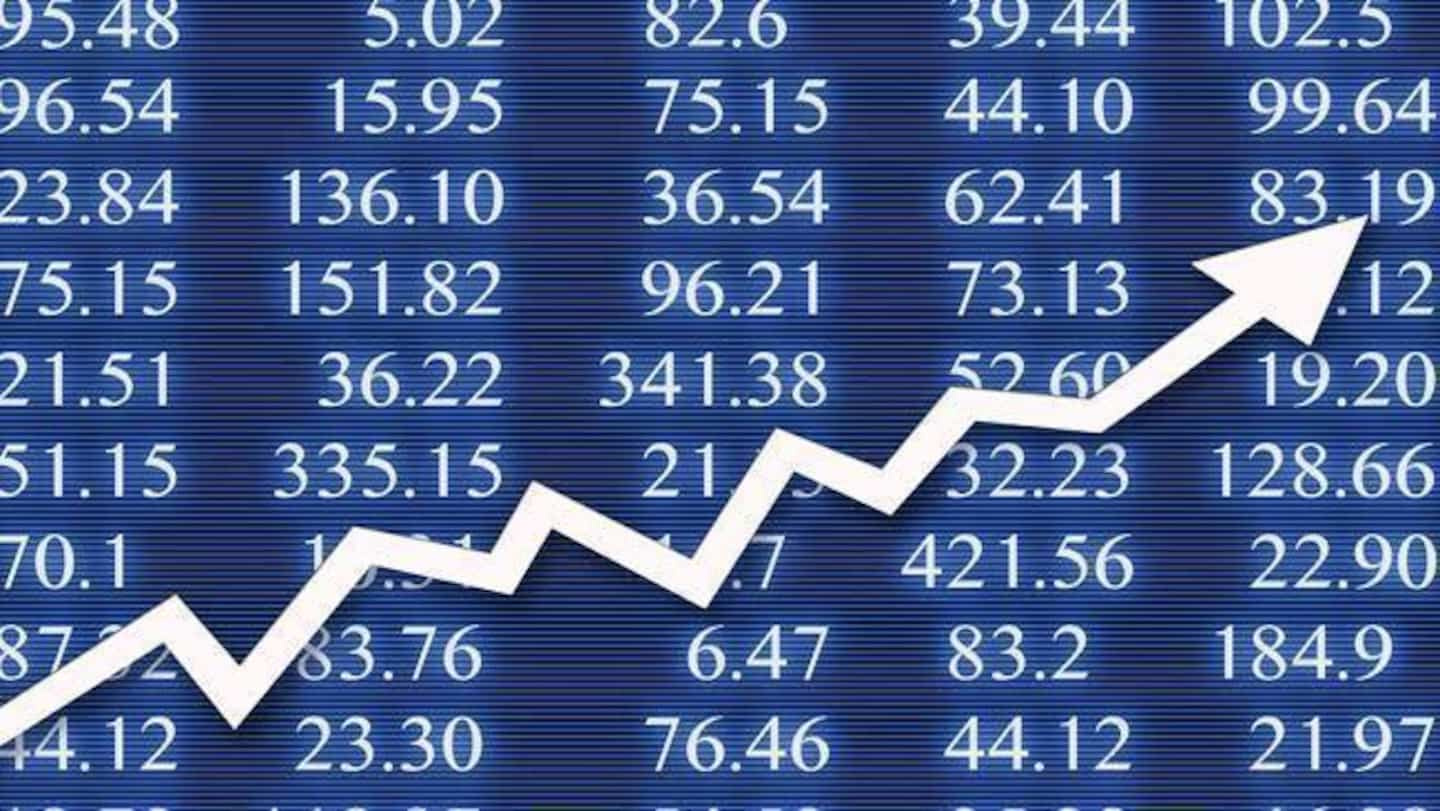 The New York Stock Exchange ended higher on Friday, less anxious about an economic slowdown and sensitive to the prospect of a possible deceleration in inflation, which could boost equities ahead of the trading season. results.

Since its plunge last week, which saw it sink to its lowest level in 18 months, the S

“Stocks rose after an indicator showed inflation expectations were easing and also on the back of upbeat comments from (Fed St. Louis branch chairman James) Bullard on the economy” , explained, in a note, Edward Moya, of Oanda.

The final version of the University of Michigan survey for June showed that respondents had revised their one-year inflation forecast slightly downwards, to 5.3% from 5.4%.

As for James Bullard, the leader estimated Friday that it was "a little early to debate the probabilities of recession in the United States". “In fact, I think it will pass” and that we will avoid this scenario, he explained.

To these two elements, Tom Cahill of Ventura Wealth Management added new home sales in May, which came out well above expectations. “It's good to see a figure higher than expected,” said the analyst, while the latest US macroeconomic indicators have been bad for the most part.

“The hope that inflation is at a peak and that the economy remains solid encourages investors to buy stocks that have fallen significantly,” according to Edward Moya. "It looks like Wall Street is starting to believe that even if the economy goes into a recession, it will be brief."

"Home sales support the idea that the economy is not slowing down that hard," said Tom Cahill. “Investors are thinking, maybe the Federal Reserve can pull off a soft landing.”

“The momentum this week, so close to earnings season, speaks to the hope of seeing generally positive forecasts” for the quarters to come, during the publications of companies, argued, in a note, Louis Navellier, from Navellier

“If this materializes, we could, one day, realize that last week was a low point of the year” for the indices, he advanced.

"For me, the expectations (of analysts) are too high" for the results to come, tempered Tom Cahill. “During the next two quarters, analysts will start to lower them”, to take into account the loss of momentum of the economy.

The session was also animated by a hunt for bargains, which notably benefited cruise lines, such as Carnival (12.44%) or Royal Caribbean (15.77%).

Despite posting slightly lower-than-expected quarterly results, FedEx (7.16% to $243.24) was sought Friday after reporting better-than-expected forecasts for its 2022/23 fiscal year (June-May).

The group is supported by tariff increases as well as by the dynamism of its freight activity.

Swedish premium electric vehicle maker Polestar got off to a hesitant start on the Nasdaq (0.15% to $13.00), on its first day of trading after its merger with listed vehicle Gores Guggenheim.

Biotech Seagen (3.06% to 179.33 dollars), specializing in the treatment of cancer, continued to benefit from the interest of the Merck laboratory, which would have advanced in its approach work for an acquisition, according to the Wall Street Journal.

1 Italy: a turtle and its egg discovered in the ruins... 2 Tribute ceremony, one year after the collapse of Surfside 3 Montreal: boil water advisory lifted in Pierrefonds-Roxboro 4 Soccer star injured while flying a kite 5 Right to abortion canceled: the world of sport between... 6 USA: Juul Labs e-cigarette ban temporarily suspended 7 Visit: race against time for the Pope 8 A driver confuses the brake pedal and kills her neighbor... 9 A murdered woman victim of her big heart 10 Memorial Cup: Bulldogs join Cataracts in semi-finals 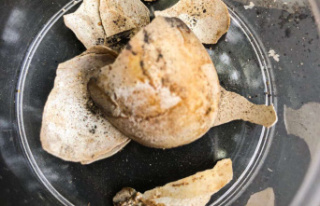 Italy: a turtle and its egg discovered in the ruins...