Wall Street ends up, encouraged by the determination of the Fed 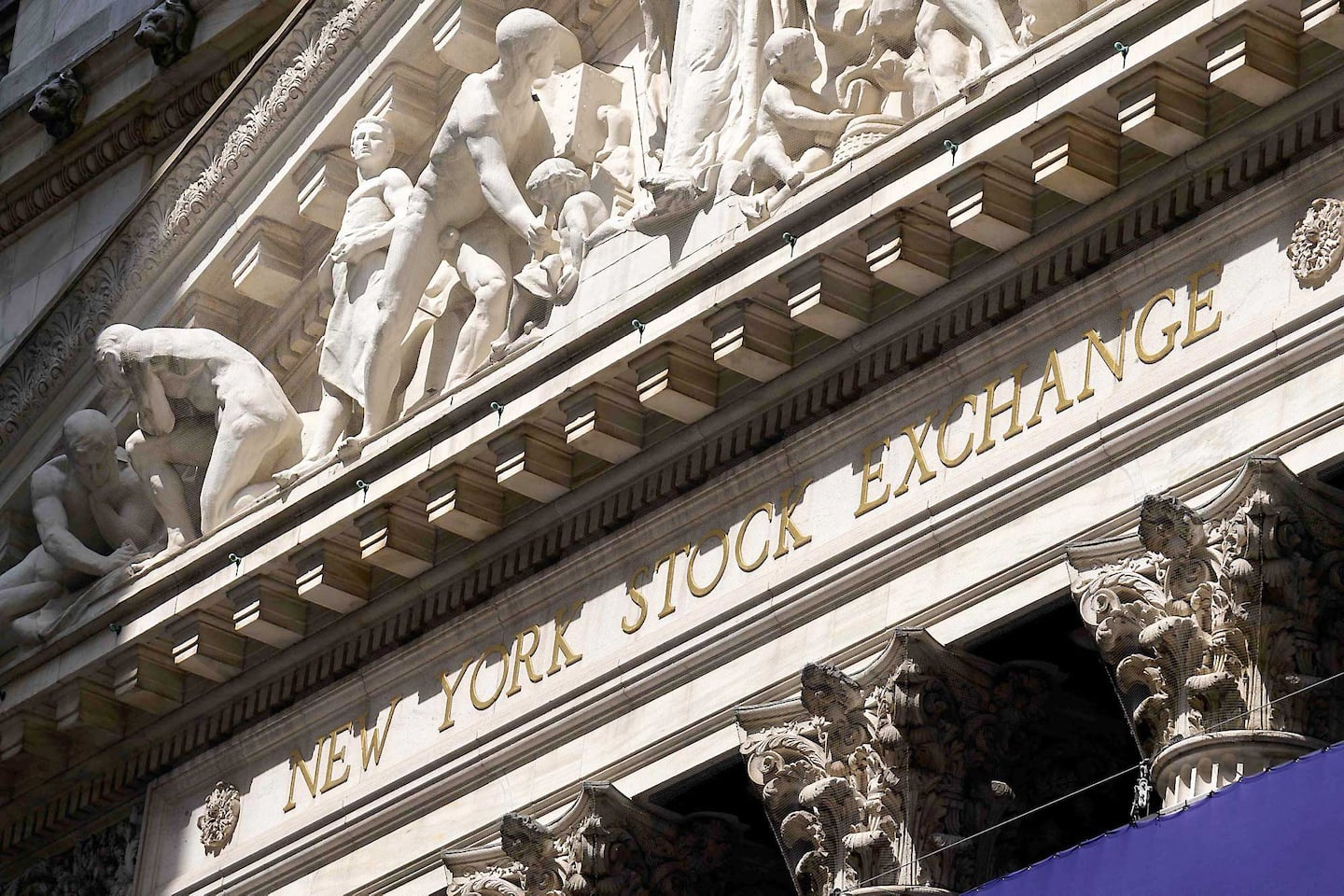 The market, which has been trading in a tight range all day, "turned from negative to positive just as the minutes came out this afternoon," Cresset Capital's Jack Ablin said of the minutes. of the last meeting of the Fed's Monetary Policy Committee.

"The Fed took advantage of the June meeting to dispel all doubts about its willingness to do what is necessary to stabilize prices," commented Jamie Cox of Harris Financiel Group.

In the minutes, the members of the Committee consider it "appropriate" to proceed with further rate hikes after the one in June and accept the idea that the tightening cycle should affect the labor market.

The US central bank "has maintained a tough line and the market likes that," explained Peter Cardillo of Spartan Capital.

If the rise in interest rates is often unfavorable to the equity markets, in particular at the current rate, the curbing of inflation would be a support factor for Wall Street.

The bond market also echoed the decided tone of the Fed and rates rose again, after having fallen sharply in recent days.

The yield on 10-year US government bonds rose to 2.92%, from 2.81% the day before. It was significantly lower than 2-year rates (2.97%), a phenomenon called yield curve inversion that is often seen as a harbinger of a recession.

As traders increasingly saw the Fed slow its rate hikes after the July meeting to take into account the decelerating economy, Wednesday was an opportunity for a recalibration in this regard.

The probability of a double rise of 0.75 percentage point in July and September has thus risen significantly, according to traders.

Paradoxically, while technology and growth stocks had been driven on Tuesday by the drop in bond rates, they continued to rise on Wednesday, although these same yields rose sharply.

“We got so screwed up in June that the market is just looking for a reason to hope,” argued Patrick O'Hare of Briefing.com.

In contrast, Netflix fell 0.98% to $184.06, driven by a note from Barclays predicting a larger-than-expected drop in subscriber numbers.

The meal delivery platform DoorDash (-7.40%), and Uber (-4.53%), also present in this market via Uber Eats, had a hard time with Amazon's acquisition of a stake in the capital of its rival Grubhub , a subsidiary of Just Eat Takeaway.

The manufacturer of electric vehicles Rivian jumped (10.42% to 29.66 dollars) after reporting a 72% increase in production in the second quarter (4,401 vehicles) compared to the first, even if the volumes of the start-up are still modest.

Chinese stocks faltered after the re-lockdown of several million people in China on Wednesday due to an epidemic rebound. The online sales platforms Alibaba (-0.84%), JD.com (-4.59%) or Pinduoduo (-7.40%) all posted a marked decline.

1 Fundraising to help orphan from Chicago slaying exceeds... 2 Biden offers himself some respite in Ohio, surrounded... 3 United States: a victim of sexual abuse can plead... 4 Alex Belzile hopes to return to the bosom of CH 5 Alouettes fire Jones; Maciocia will assume the interim 6 NHL Draft: Nathan Gaucher dreams of Montreal 7 Three contested Michael Jackson songs removed from... 8 Tax avoidance: the NDP calls for a special committee... 9 One in three chance of having a recession, according... 10 Up-and-coming pimp gets four years 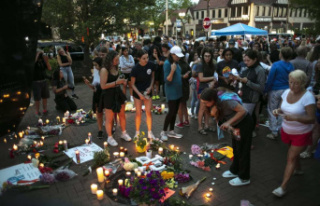