Wall Street looked for direction before the Fed

The New York Stock Exchange lacked direction on Tuesday, ending in disarray on the first day of a crucial meeting of the American Central Bank (Fed) which promises a brutal additional monetary tightening to tame inflation. 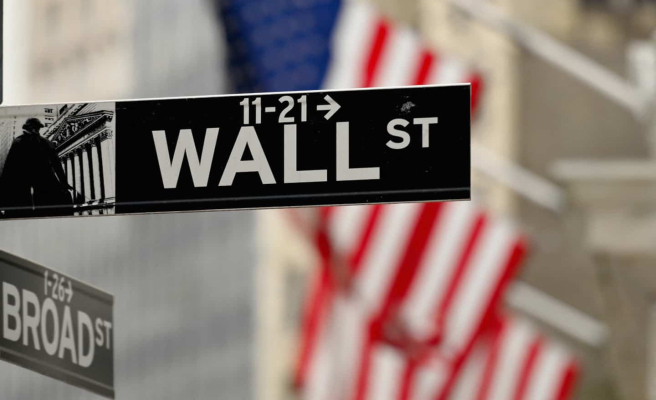 The New York Stock Exchange lacked direction on Tuesday, ending in disarray on the first day of a crucial meeting of the American Central Bank (Fed) which promises a brutal additional monetary tightening to tame inflation.

"It looks like we're going to have a 75 basis point hike in key rates," said Quincy Krosby, analyst for LPL Financial, pointing out that the day before, thanks to headlines in the Wall Street Journal, the markets accounted for this possibility by driving the stock down sharply.

“Since then, we have seen no sign that the Fed wants to clarify this assumption of a stronger increase,” said the analyst.

"In fact if the Fed sticks to a half-percentage-point hike," as investors had been expecting so far and as Fed chief Jerome Powell had telegraphed, "the market risk of being disappointed,” she noted.

It was the strength of US inflation (8.6% over one year and 1% for the month of May) published on Friday, coupled with a very depressed consumer confidence barometer, which changed the situation.

"Inflation has reinforced expectations of an even more aggressive Fed, which is fueling fears of recession," also summed up analysts at Schwab.

Yields on 10-year US government bonds, which move in the opposite direction to their price, rose to a new high since 2011 at 3.47%.

The dollar soared again against the major currencies reaching a high for more than 19 years, galvanized by the prospect of a sharp rise in the cost of credit. And a dear dollar is increasingly affecting the profits of American companies.

The Fed's Monetary Committee is due to deliver its decision at 6:00 p.m. GMT on Wednesday, a decision that will be followed by a much-anticipated press conference from Jerome Powell.

“The big question now is how is this monetary tightening going to affect the economy? And how far will the market go to bottom out?” remarked Quincy Krosby as the S

While the Fed can influence demand, by raising the cost of money, it does not have control over supply, currently affected by supply chain bottlenecks.

“We are particularly disappointed to see that China risks continuing the confinements in Shanghai”, which will further affect the production and deliveries of products, underlined the specialist from LPL Financial.

Among the eleven sectors of the S

At the rating, the titles of the Oracle software group gained 10.41% to 70.72 dollars, after a quarterly result better than expected.

Cryptocurrency platform Coinbase, which had fallen more than 11% on Monday in the wake of the virtual currency rout, minimized its closing losses to -0.83% as it announced the removal of 18% on Tuesday. of its workforce.

Oklahoma-based oil exploration company Continental Resources climbed 15%. The shale gas magnate Harold Hamm, already a majority shareholder, has made an offer for the rest of the company's capital for 4.3 billion dollars, which values ​​the whole at more than 25 billion.

The express carrier FedEx gained 14.41% to 229.95 dollars after announcing a sharp increase in its dividend. 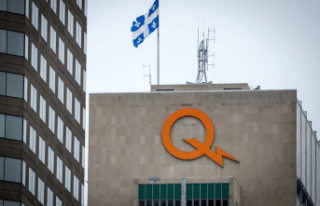 The May derecho cost Hydro-Québec at least $70 million