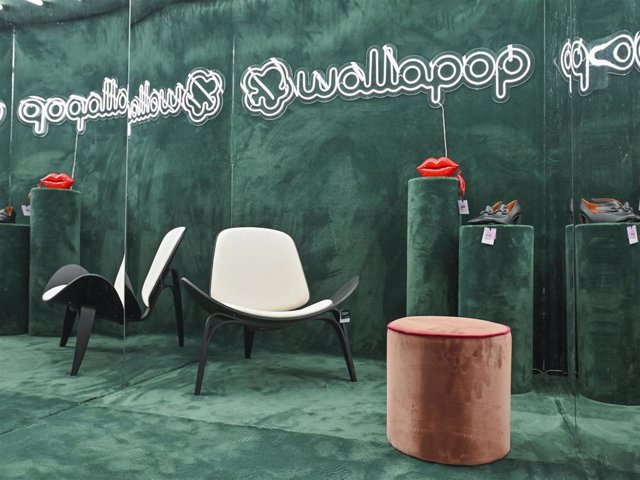 Wallapop has landed in physical commerce with the opening of its first ephemeral store in the Salamanca district in Madrid and with the actress Najwa Nimri as ambassador of the project, as reported by the firm.

Specifically, customers will be able to buy the products that are part of the platform's inventory during business hours on November 4 and 5, completing the transactions through the Wallapop app.

The Salamanca district has been the area of ​​Madrid chosen to locate the ephemeral store, with the aim of introducing reused products in the Madrid district, traditionally linked to luxury.

"With the development of this ephemeral store, our intention is that people continue to reflect on their habits, perceive that the quality of reused products is at the same level as new ones, and increasingly consider them their first purchase option, either for them or to give as a gift," said Wallapop's Marketing Director, Olivia Calafat.

According to data from Wallapop, there is a change in trend in the preference for buying used products. This is also reflected in its annual study La Red del Cambio, which highlights that six out of ten respondents plan to buy more articles already produced than new ones in the next three years.

On this occasion, in the study carried out by the brand to observe the "Consumption of reused products", with respect to the preference in the acquisition of this type of article, the ranking is led by the automotive industry, an article chosen by 37% of the surveyed; followed by computer and electronic products -specifically tablets and computers- with 28%. Fashion is thus relegated to third position among those consulted, with 27% of the responses. 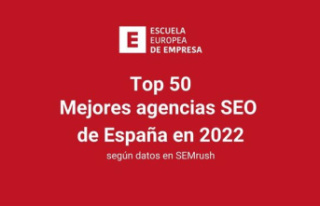