The US consumer protection agency, the FTC, on Tuesday filed a lawsuit against supermarket chain Walmart, accusing it of years of turning a blind eye to money transfers sponsored by scammers and made from its stores. 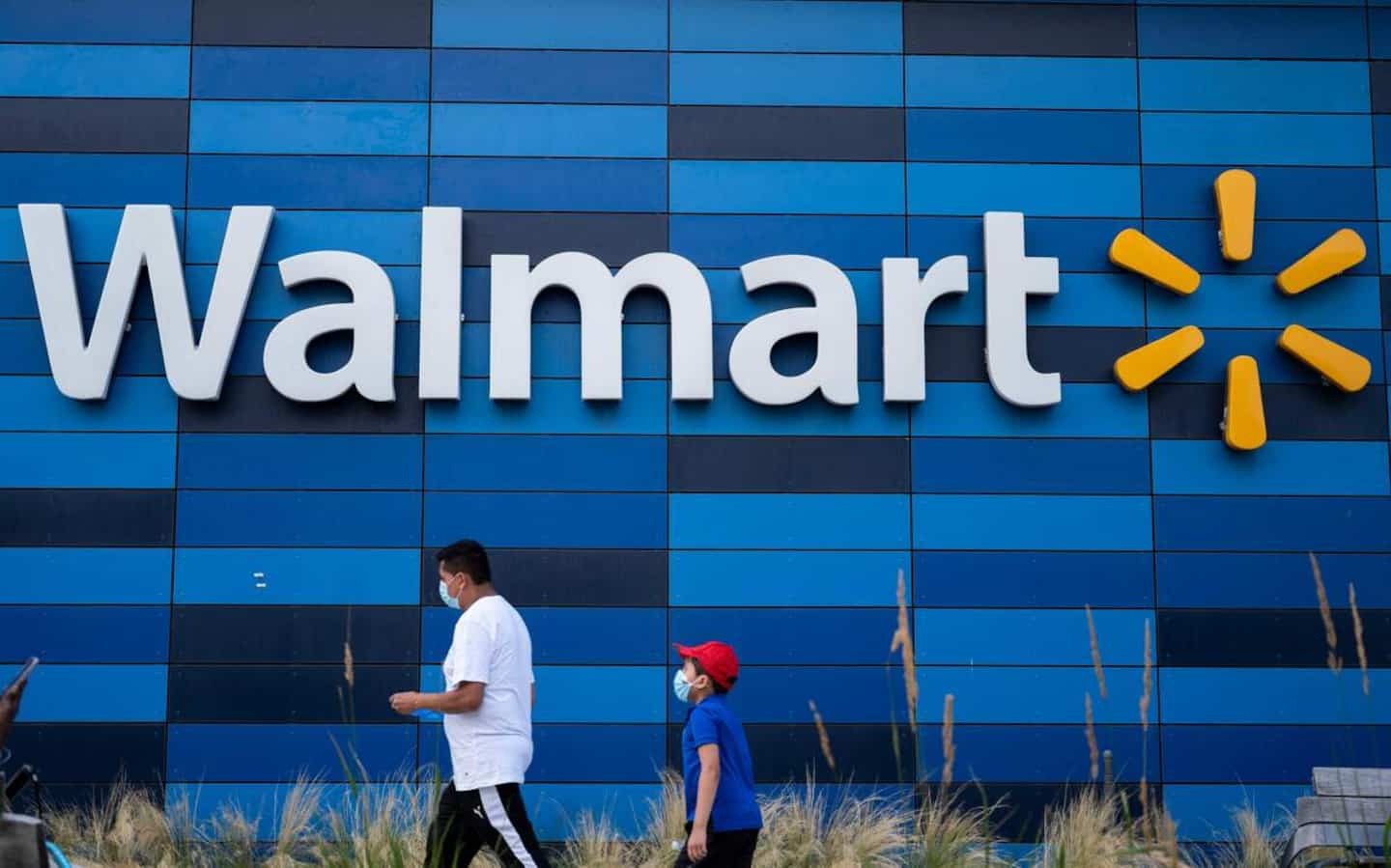 The US consumer protection agency, the FTC, on Tuesday filed a lawsuit against supermarket chain Walmart, accusing it of years of turning a blind eye to money transfers sponsored by scammers and made from its stores.

• Read also: Abortion: here are the American companies that cover the costs of their employees

The group indeed offers Western Union or MoneyGram-type services in its supermarkets, including under its own name, allowing a customer to make cash transfers to another person.

However, charlatans regularly manage to convince individuals to send them money by using cold calling, pretending to be the taxman or relatives in need, etc.

FTC accuses Walmart of letting employees make transfers even when they seem suspicious, of not having a fraud policy in place and of allowing large cash withdrawals, according to a lawsuit filed in an Illinois court .

The agency also regrets that the supermarket chain does not offer a leaflet alerting consumers to the risk of fraud or specific training on the subject.

“As the scammers used its money transfer services to make money, Walmart looked the other way and pocketed millions in commissions,” said Samuel Levine, head of the consumer protection office at the FTC, in a statement.

The FTC estimates that Walmart cost its customers “hundreds of millions of dollars” and is seeking reimbursement, in addition to a fine.

The company denounces for its part a complaint “factually erroneous and without legal basis”.

Walmart plans to “defend its robust anti-fraud measures,” according to a message posted on its site.

1 Wall Street ends at half mast, undermined by household... 2 Zelensky suggests commission of inquiry in Kremenchuk... 3 A cyclist loses his life at the Panoramique de Chicoutimi 4 Homeowners in Saguenay distraught over the contamination... 5 Granby: mistreatment in a CHSLD persists despite a... 6 British Columbia: Premier John Horgan resigns 7 A big challenge that CF Montreal is eager to take... 8 The filming of the last season of the comedy “The... 9 Here's how to increase your iPad's storage... 10 A woman from Lac-Saint-Jean wants to found the first... 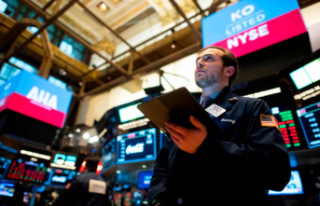 Wall Street ends at half mast, undermined by household...