War in Ukraine: death in battle “as a hero”

A Montreal mother hopes to be able to repatriate the body of her son, who died "as a hero" alongside the Ukrainians with whom he had gone to fight. 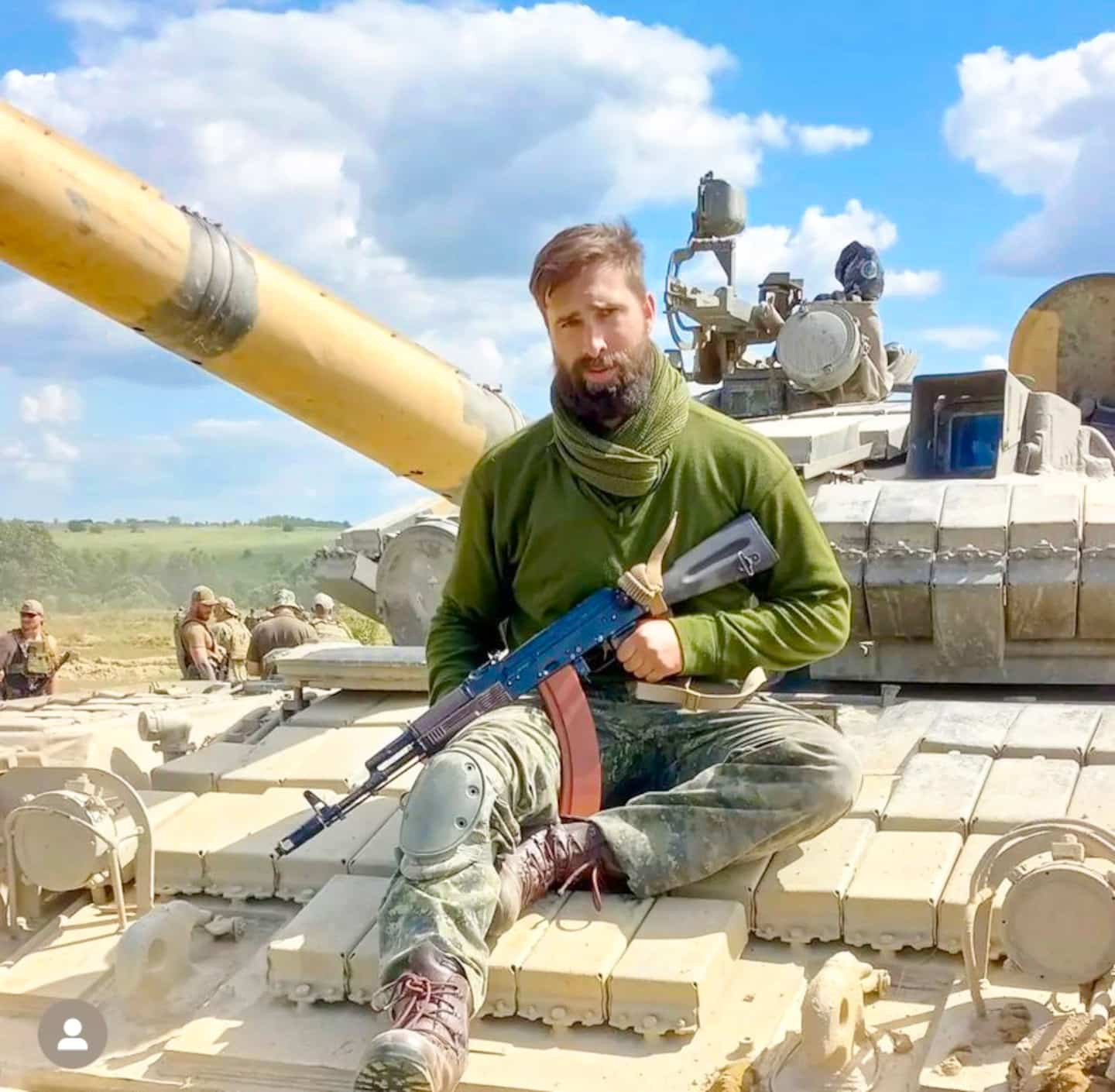 A Montreal mother hopes to be able to repatriate the body of her son, who died "as a hero" alongside the Ukrainians with whom he had gone to fight.

• Read also: Cases of “discrediting” the Russian army are increasing

• Read also: In Russia, pro-Putin destroy signs in the colors of Ukraine

"When the war started, he said to me, 'Mom, I can't sit idly by. There are children who are dying,” recalls Marie-France Sirois, who until very recently begged her son Émile-Antoine Roy-Sirois to return to the country after he had spent almost four months in the Donbass with Ukrainian troops.

Her wish to see her son again will never be granted since she learned Monday from a colleague on the battlefield that he had died in combat.

Yesterday, she was still waiting for news from the Ukrainian army on the steps to be taken to repatriate the body of her son, who is in Dnipro.

Émile-Antoine was one of hundreds of Canadians who decided to enlist on their own to defend Ukraine against Russian invasion.

The 31-year-old Montrealer worked for the delivery company GLS before flying to Ukraine. A great traveler, he had previously studied philosophy and marketing at university.

During the first months after his arrival in Ukraine on March 27, he had joined the Foreign Legion and was mainly undergoing training, he who had little military experience, according to his mother.

But more and more, "The Beaver", as the other soldiers nicknamed him, was called upon to go to the front, in particular to fight in the Battle of Donbass.

It was there that a rain of Russian bombardment on the morning of July 18 injured one of his comrades, in the town of Siversk. It was while trying to evacuate it that Émile-Antoine was himself struck down by artillery, which killed him and three other soldiers.

“He followed orders and he was not afraid. He died instantly, but as a hero, ”says Adrial Martinez, an American soldier contacted by Le Journal from Donbass. Émile-Antoine was his “best friend” in Ukraine.

“He was always joking and always had a smile on his face. Everyone loved him,” he adds.

Émile-Antoine is described by his mother as a person who had "very strong" convictions and was particularly sensitive to injustice.

“Within a few weeks, he left his job, his apartment and he organized everything to leave. I knew there was nothing that could make him change his mind, ”explains Ms. Sirois.

Although she communicated frequently with her son, she felt that the situation was becoming more and more dangerous for him, when she received the call that nobody wants to receive on Monday.

"It's my tragedy. Émile and I were really tight-knit. Some said that we were in symbiosis ”, expresses the one who intends to bring forward her retirement, so upset she is.

For her part, Émile's sister, Liliane Roy-Sirois, will also remember her brother as a "vigilante at heart".

“I've been devastated for two days, but I'm proud of him. » 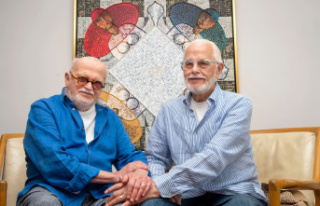