War in Ukraine: Westerners fear a “weariness” of their opinions

“Now is not the time to abandon Ukraine”: if Westerners remain united behind Kyiv, as they again showed at the G7 summit, some are beginning to worry about a “weariness” of their opinions in the face of a long war, and its repercussions on their economies. 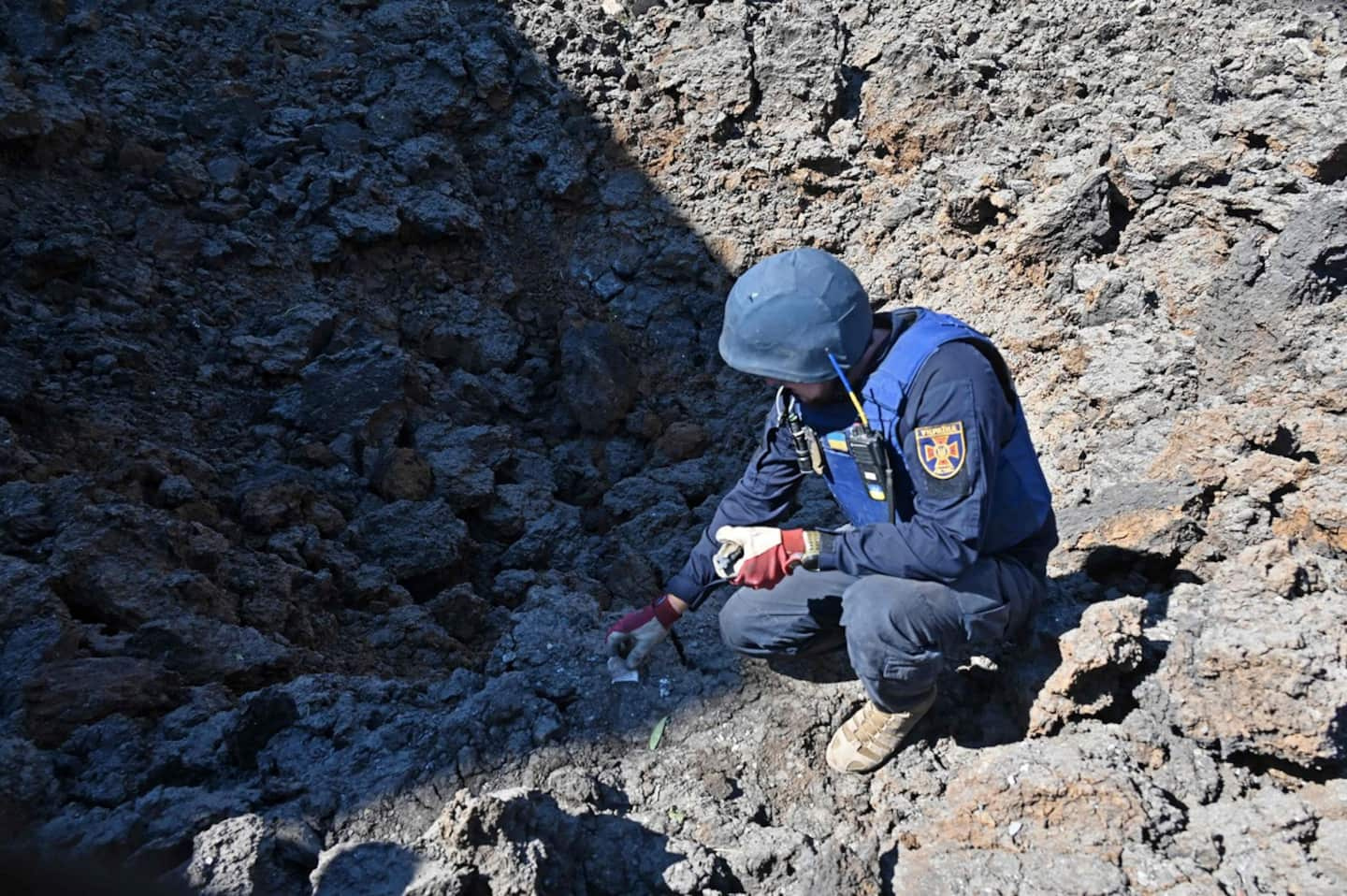 “Now is not the time to abandon Ukraine”: if Westerners remain united behind Kyiv, as they again showed at the G7 summit, some are beginning to worry about a “weariness” of their opinions in the face of a long war, and its repercussions on their economies.

• Read also: War in Ukraine: Zelensky calls for Russia to be designated as a “state sponsor of terrorism”

British Prime Minister Boris Johnson was the most alarmist, not hesitating to draw a parallel with the fight against Nazi Germany.

"The price of freedom is worth paying," he pleaded on the sidelines of the G7 on Monday, referring to the heavy impact of war and sanctions against Russia on the purchasing power of Europeans and Americans.

“Remember that it took the democracies, in the middle of the last century, a long time to recognize that they had to resist tyranny and aggression, and it was very expensive,” hammered Boris Johnson.

“But the defeat of the dictators, especially Nazi Germany, brought decades and decades of stability,” he recalled.

Ukrainian President Volodymyr Zelensky, who is clamoring for more weapons to resist Russian aggression, also fears that his allies will let their guard down over time.

During an exchange by videoconference with the leaders of the G7 on Monday, he insisted on the urgency of ending the conflict before winter, otherwise at the risk of “freezing” the positions of the belligerents for a long time.

At the same time, part of Europe could well be worried if Vladimir Putin closes the Russian gas tap as he has already done in recent days, thus making it more difficult to build up stocks before winter.

In Germany, which is particularly dependent on Russian gas, the government is preparing people's minds for energy shortages in the coming months and for possible corporate rationing measures.

In Great Britain, if support for Ukraine is a consensus, the country is facing inflation at its highest for 40 years, at more than 9%, causing growing social unrest.

As a mirror image, the debate moved from the terrain of sanctions against Russia to that of countermeasures to counter soaring prices.

"This need to respond to the direct and indirect consequences of war is essential, first of all to help our populations to live for a time that will last and to prevent the world from fracturing," warned French President Emmanuel Macron.

If France contains inflation better thanks to a series of purchasing power aids, fears of social unrest are also rising there.

The leaders of the G7 thus decided during their meeting in Bavaria to work on setting up a mechanism to cap Russian oil prices.

The priority is to deprive Moscow of an important source of financing. But also an attempt to curb the explosion in energy costs.

Time is precisely the trump card on which Vladimir Putin relies to wear down public opinion and divide Westerners.

"Anything that can allow a lack of internal cohesion or at European level suits them," sums up Tara Varma, director of the Paris office of the European Council for International Relations (ECFR).

President Putin does not hesitate to point out the difficulties facing the EU by heavily sanctioning his country.

“European officials have inflicted a serious blow to their economies, all of their own doing. The economic and social problems are increasing in Europe but also in the United States”, he launched on June 17 at the Economic Forum of Saint-Peterburg.

The French president agrees. "We have all seen how much Russia in its attempts to destabilize the world order uses the consequences of the conflict to make certain States doubt".

For the moment, support for Ukraine remains "very strong" but citizens also expect their purchasing power to be preserved, underlines Tara Varma.

A double challenge difficult to reconcile from a financial point of view, knowing that aid to Ukraine weighs mechanically on Western economies.

“It requires that the States invest massively both in their support for Ukraine, which is now a candidate for membership, and in that of purchasing power”, underlines Tara Varma.

1 Germany will have the largest conventional army in... 2 Police seize eight firearms and $1.3 million in cash 3 Sponsor dissociates from Hockey Canada 4 The secret to the Yankees' success 5 Financial support for "Coco ferme" and the... 6 More than half a billion masks produced in Montreal... 7 Scottish government aims for independence referendum... 8 Sweden and Finland in NATO: "difficult"... 9 Slovakia buys 152 armored vehicles from Sweden for... 10 Mira dogs in specialized courts in Quebec 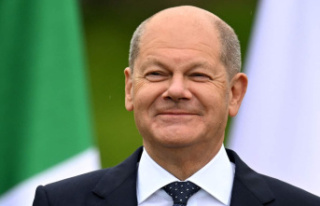 Germany will have the largest conventional army in...