War or not, Ukrainians are rushing to get married

KYIV | Tetiana was waiting for the sound of champagne bottles opening for her wedding, but she was dragged from bed by a Russian rocket that fell near her home in central Ukraine. 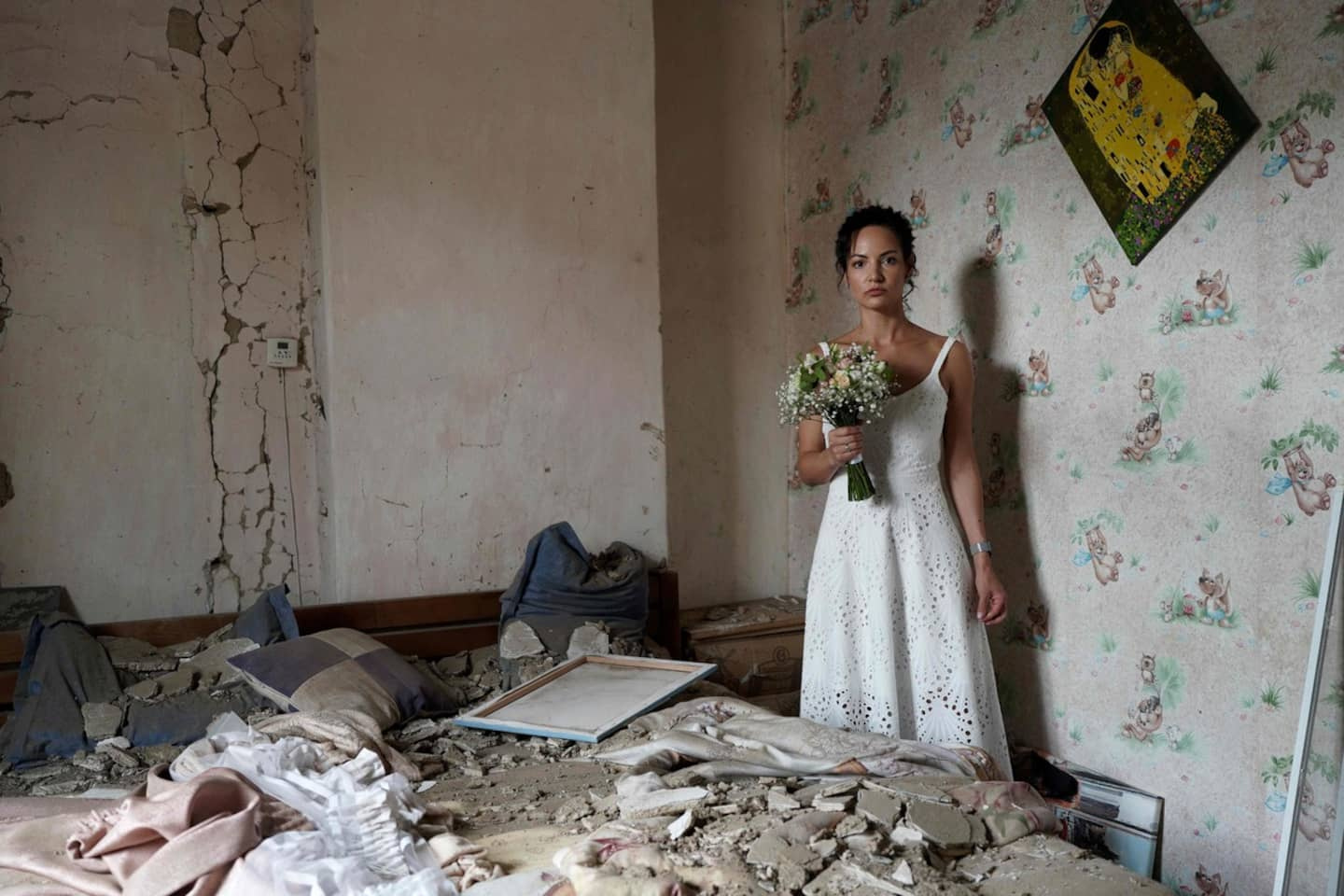 KYIV | Tetiana was waiting for the sound of champagne bottles opening for her wedding, but she was dragged from bed by a Russian rocket that fell near her home in central Ukraine.

• Read also: A local cooperative says no to Russian fertilizers

• To read also: Ukraine: a military base devastated by Russian missiles near Kyiv

• Read also: Russia announces the arrest of around twenty “accomplices” of the Ukrainian army

“At first I thought it was thunder, but the sky was clear. I understood that it was a bombardment,” explains the 31-year-old designer.

Shocked by the destruction but determined to continue their nuptials, Tetiana and her fiancé Taras wed as planned, six hours later.

“At first I thought we had to cancel the wedding, but my fiancé told me to go ahead. The war has no right to spoil our plans,” continues Tetiana, who has asked that she and her husband be allowed to use assumed names.

“We have the right to create our family and live our life to the full,” she adds.

The couple, who married in June in Kremenchuk, an industrial city 250 kilometers southeast of Kyiv, are part of a massive wave of marriages that Ukraine has seen since the Russian invasion.

Taras, who had been his neighbor since the age of six, proposed to Tetiana last year and they had originally considered a ceremony in the spring.

“In May, we realized that the war could go on for a long time and decided not to postpone life because, as this war has shown us, later may never come,” Tetiana continues.

In their Poltava region, there were 1,600 marriages in the first six weeks after the invasion, compared to 1,300 for the whole of 2020.

In the capital, the rise is even more pronounced with 9,120 marriages recorded in five months, more than eight times more than the 1,110 ceremonies that took place during the same period in 2021.

A recent sunny Saturday in Kyiv saw more than 40 young couples embark on their life together at a downtown registry office.

“Getting married during the war is the bravest and most difficult step to take, because you never know what will happen,” says Vitali, 25, who is about to marry Anastassia, 22, before go to the front.

The young couple had had a vague desire for three years to formalize their union, but they only decided to take the plunge at the last moment. “The war continues. It's better to do it now, "says the groom.

Vitali Tcharnykh has officiated at chain ceremonies since March and sees his role as contributing to the war effort.

“I believe I can help my country by supporting Ukrainians emotionally,” the 21-year-old says.

Wars have always been a source of marriages. At the height of World War II in 1942, the United States recorded 1.8 million marriages in 12 months, an increase of 83% over the previous decade.

Mr. Tcharnykh says he has seen in particular an upsurge in the marriages of soldiers.

"In these difficult times, people don't really know what will happen tomorrow, so they are eager to get married as soon as possible," he confirms.

Daria Stenioukova, 31, a yoga teacher in Vinnytsia, had been preparing for her wedding to Vitali Zavalniouk, 30, for weeks, but on the eve of the ceremony a Russian cruise missile devastated the city, killing 26, damaging the office weddings and destroying his apartment.

“We were shocked but determined to go all the way. Giving up was out of the question. My house was destroyed, but not our life,” says Daria.

They were forced to postpone the celebration with their friends and family -- no one in Vinnytsia was in the mood to celebrate -- but they insisted on saying yes that day. They were married in just three minutes, in another place.

The couple then opted for a photo shoot in Daria's bombed-out apartment.

“It was a message of defiance to the whole world, which underlined the strength of Ukrainians,” she says. "We are ready to get married, even if rockets fly overhead."

1 A 60-year-old arrested in a state of drunkenness on... 2 Biden-Xi interview amid tensions over Taiwan and trade 3 The Supreme Court rejects ENvironnement JEUnesse’s... 4 Little enthusiasm for the broadcasting of the papal... 5 Luc Wiseman guilty of sexually touching a minor 6 The first images of “Stat” unveiled 7 SMEs still struggling with inflation 8 An execution planned in the United States despite... 9 COVID-19: 13 new deaths in Quebec 10 Pope's visit: "We hope it will help reconciliation,... 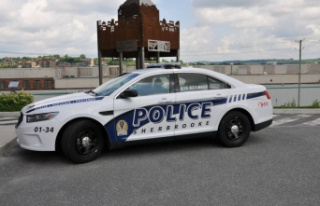 A 60-year-old arrested in a state of drunkenness on...