War with Russia: Ukraine devalues ​​its currency by 25%

The Central Bank of Ukraine announced on Thursday the devaluation of the national currency, the hryvnia, by 25% against the dollar due to the impact of the Russian invasion on the national economy. 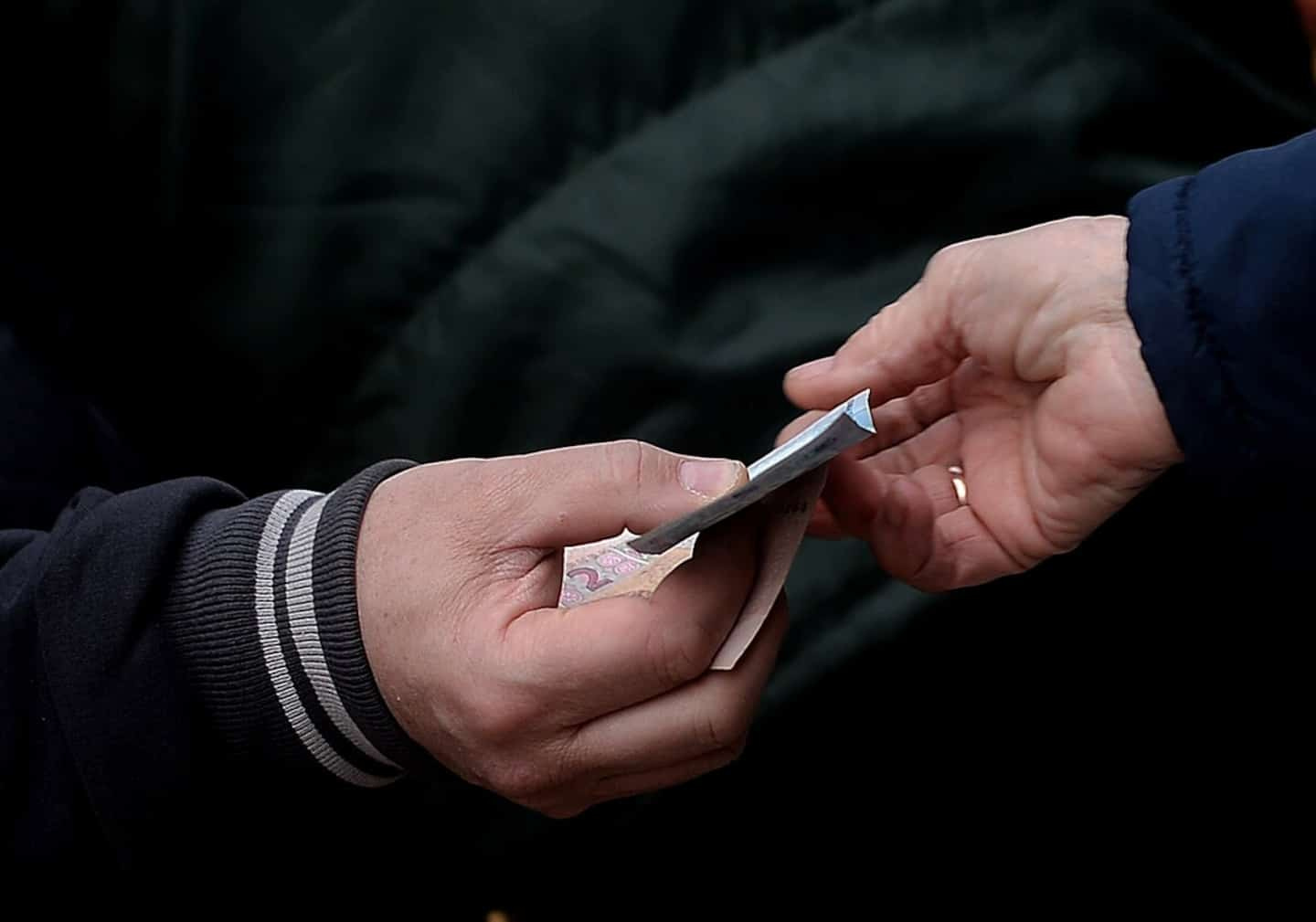 The Central Bank of Ukraine announced on Thursday the devaluation of the national currency, the hryvnia, by 25% against the dollar due to the impact of the Russian invasion on the national economy.

“Such a measure will strengthen the competitiveness of Ukrainian producers” and “support the stability of the economy under wartime conditions,” the central bank said in a statement.

This rate will remain fixed until the new decision of the central bank which preserved most of the restrictions on the foreign exchange market introduced since the beginning of the Russian invasion to prevent a collapse of the national currency.

“The National Bank of Ukraine (NBU) continues to monitor the stability of the exchange rate and takes the necessary measures to balance the situation on the foreign exchange market,” NBU President Kyrylo Shevchenko said in the statement.

“All the restrictions introduced since the beginning of the war are temporary measures” which will allow “the economy to survive the war and contribute to its faster recovery after our victory”, he added.

Ukraine's economy has collapsed since the start of the war and could see its GDP plunge by 45% this year, according to the latest World Bank estimates from June.

In this context of exceptional crisis, Kyiv on Wednesday asked its creditors to agree to agreements allowing the postponement of the payment of interest on its debt.

A group of Western creditors including France, the United States, Germany, Japan and the United Kingdom, agreed to such a postponement, urging other Ukrainian bondholders to do the same.

This measure should save Kyiv five billion dollars over two years, Ukrainian Finance Minister Sergey Marchenko said in a statement on Thursday.

1 Allegations of sexual misconduct against several women:... 2 Showers with risk of thunderstorms over most of Quebec 3 Italy: Draghi leaves, towards early elections in the... 4 The migratory Monarch on the endangered species list 5 Émile Poirier: “a necessary step back” to achieve... 6 SQDC: councilors still on strike for a living wage 7 Liz Truss given favorite over Rishi Sunak in Downing... 8 After climate, crime: Biden tries to mobilize voters 9 Quebec grants $25 million to Moderna 10 James Harden would have made his decision 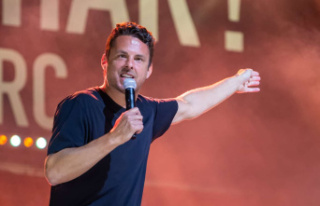