Was hockey invented in Quebec?

Many historians believe that hockey has a direct ancestor from bandy, a sport that originated in the Netherlands. 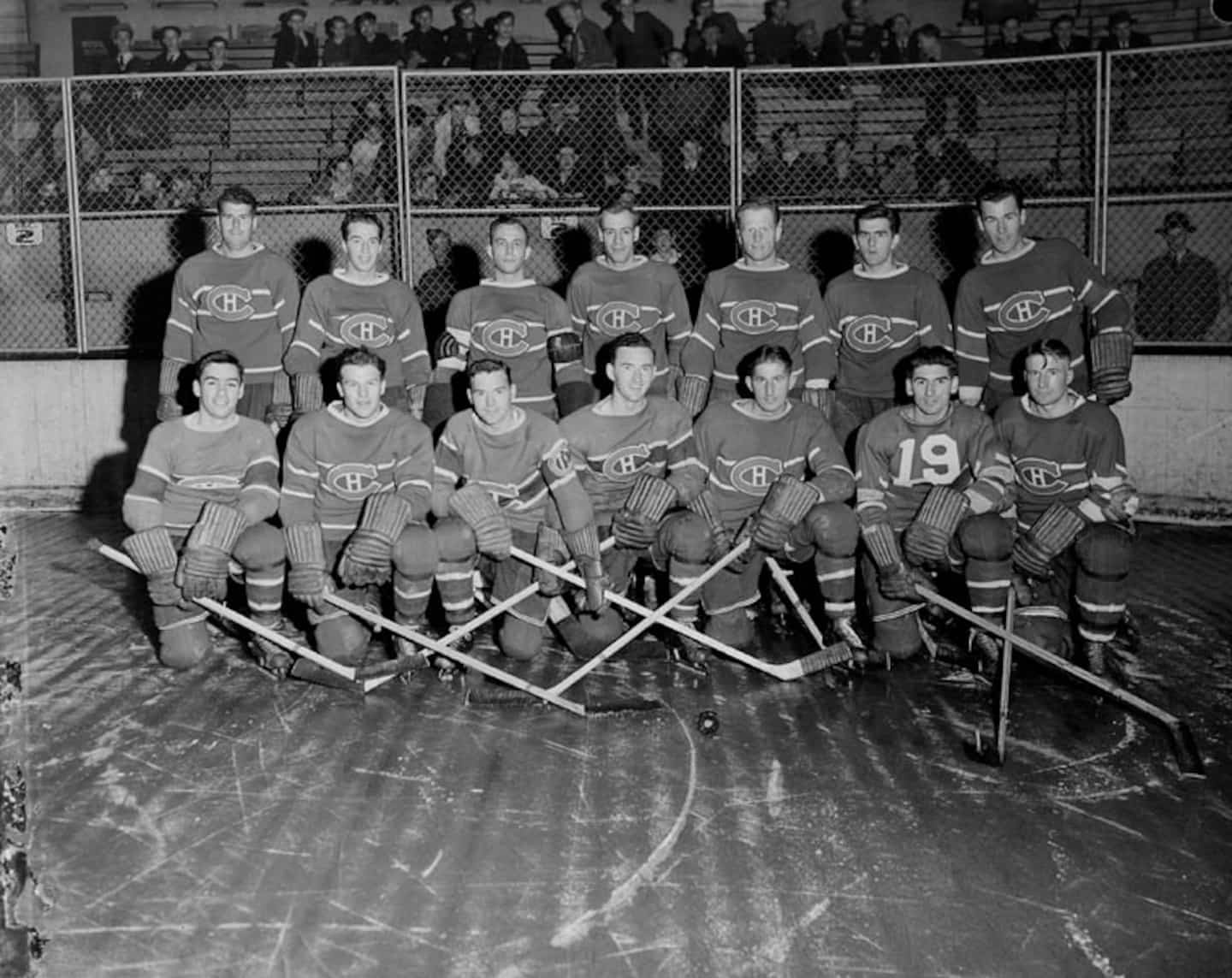 Many historians believe that hockey has a direct ancestor from bandy, a sport that originated in the Netherlands. Bandy is also played on skates on large frozen surfaces. Players compete for a ball using a wooden stick. During the 17th century, this game migrated from the Netherlands to Great Britain.

In Canada, we see that the practice of this sport coincides with the massive arrival of British populations in the country in the middle of the 19th century. These Anglo-Saxon immigrants bring in their luggage games similar to hockey, such as Scottish shinty or Irish hurling. We are therefore beginning to practice here in certain schoolyards hybrid versions of these European sports, which are more or less the ancestors of hockey.

Since for a long time the best ice hockey players in the world were Canadian, it was always taken for granted that this sport was “our own”.

It is in this somewhat chauvinistic spirit that several Canadian cities such as Kingston in Ontario or Windsor in Nova Scotia claim loud and clear that they are the cradle of our national winter sport.

Let's be serious, hockey was probably not invented in America! However, it is without a doubt here that it became the spectacle sport that we know.

The annals mention the date of March 3, 1875 as the first official codified match in Quebec history, in Montreal.

This first 60-minute match pitted two teams of nine players against each other on the ice of the Victoria Skating Rink in Montreal, a superb indoor rink that today would be located 200 meters from the current Bell Center.

James Creighton, the captain of the winning team, is considered the father of ice hockey, although the principal has never really claimed this honor.

SPORT IS STRUCTURED IN THE COUNTRY

Indeed, in the heart of winter, between 1883 and 1889, Montreal hosted an imposing northern carnival. It presents a series of winter activities and competitions. We do snowshoeing, curling competitions, tobogganing and skating.

It was also during the first edition of the carnival that the first ice hockey tournament in history was held.

Although at the end of the 19th century organized hockey was quite new, and only Ottawa and Montreal had real leagues, ice hockey quickly gained popularity in the country.

In 1888, the new Governor of Canada, Sir Frederick Arthur Stanley, attended his first hockey game in Montreal. Stanley is fascinated by player performance, as are his daughter Isobel and sons Edward, Arthur and Algernon.

At the start, the rules of the game were very different from those we know today. For example, originally, the referee placed the puck made of wood on the ice, then walked away and, after a few seconds, finally gave the signal for the start of the game.

Women also play hockey often for charity. There are traces of a first female hockey team at the turn of the century.

For example, they played to raise funds for soldiers fighting in South Africa during the Boer War. Of course, they skated in long dresses because exposing their ankles would be most inappropriate for good Christian women of the time.

French Canadians only became interested in hockey about 15 years after the Anglophone community. It is probably young Irish people who show young French speakers how to play.

Although several leagues existed across the country, we can say that in 1900, Montreal established itself as the Mecca of hockey with more than a hundred organized teams.

Obviously, of all these teams, none will shine as much as the Club de hockey Canadien. Its story begins when, in 1909, businessman John Ambrose O'Brien raises the necessary funds to set up a French-Canadian hockey team in Montreal.

To form the formation, he turned to a sports legend, a gifted lacrosse and hockey player, Jack Laviolette. The latter will exert a lot of influence in the creation of the team. In addition to being an exceptional athlete, he is the first captain and the first coach of the famous club.

He also assumes responsibility for recruiting the best French-speaking players in the world. Laviolette is a skilled negotiator, he manages to sign big names for the Canadian, like the formidable Didier Pitre.

This player is able to "decapitate" opposing goalkeepers with his wrist shot. His game is so powerful that even the Ottawa Senators goaltender asks the League for permission to wear a mask when he plays against the Canadiens.

Laviolette also has the heavy mandate to create a team that can beat another Montreal club, the Wanderers, who practically only hire English-speaking players. It was enough for the rivalry between the supporters of the two solitudes to be exacerbated.

The media also plays an important role in the popularity of ice hockey. At the beginning, amateurs can read the reports of the meetings in the newspapers. Then, from the 1930s, the radio broadcast the matches. We have to wait until October 11, 1952 for a match of our Glorious to be broadcast on television.

In practice, viewers only see the third period because it was feared that televising the games would hurt ticket sales and that the stands would empty.

At the turn of the Second World War, hockey supplanted all other sports in terms of notoriety. Over time, through giants like the brothers Richard, Jean Béliveau, Guy Lafleur, Jacques Plante and Patrick Roy on the Montreal side or Peter Stastny and Michel Goulet on the Quebec Nordiques side, a whole community recognizes and asserts itself.

Hockey is much more than a spectacle on ice, it allows Quebec society to express itself, to shine and even to dream. We can therefore claim that our national winter sport has largely contributed to forging our common identity.

1 70 points: Donovan Mitchell in the big leagues 2 Another pitcher for the Blue Jays 3 The new season of “Big Brother Celebrities” will... 4 Residential market: new drop in sales in Montreal 5 Wall Street ends at half mast ahead of US jobs 6 A 13-year-old teenager reported missing in Laval 7 USA win bronze in madness 8 More fear than harm for Patrick Kane 9 A new challenge for Jake Paul 10 His “Gloria” tour: Sam Smith performing at the... 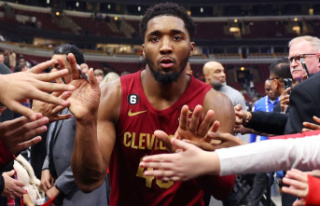