Washington calls for the seizure of a plane immobilized in Argentina

Washington on Tuesday asked Argentina to seize a cargo plane immobilized since June on its soil, at the heart of an international imbroglio. 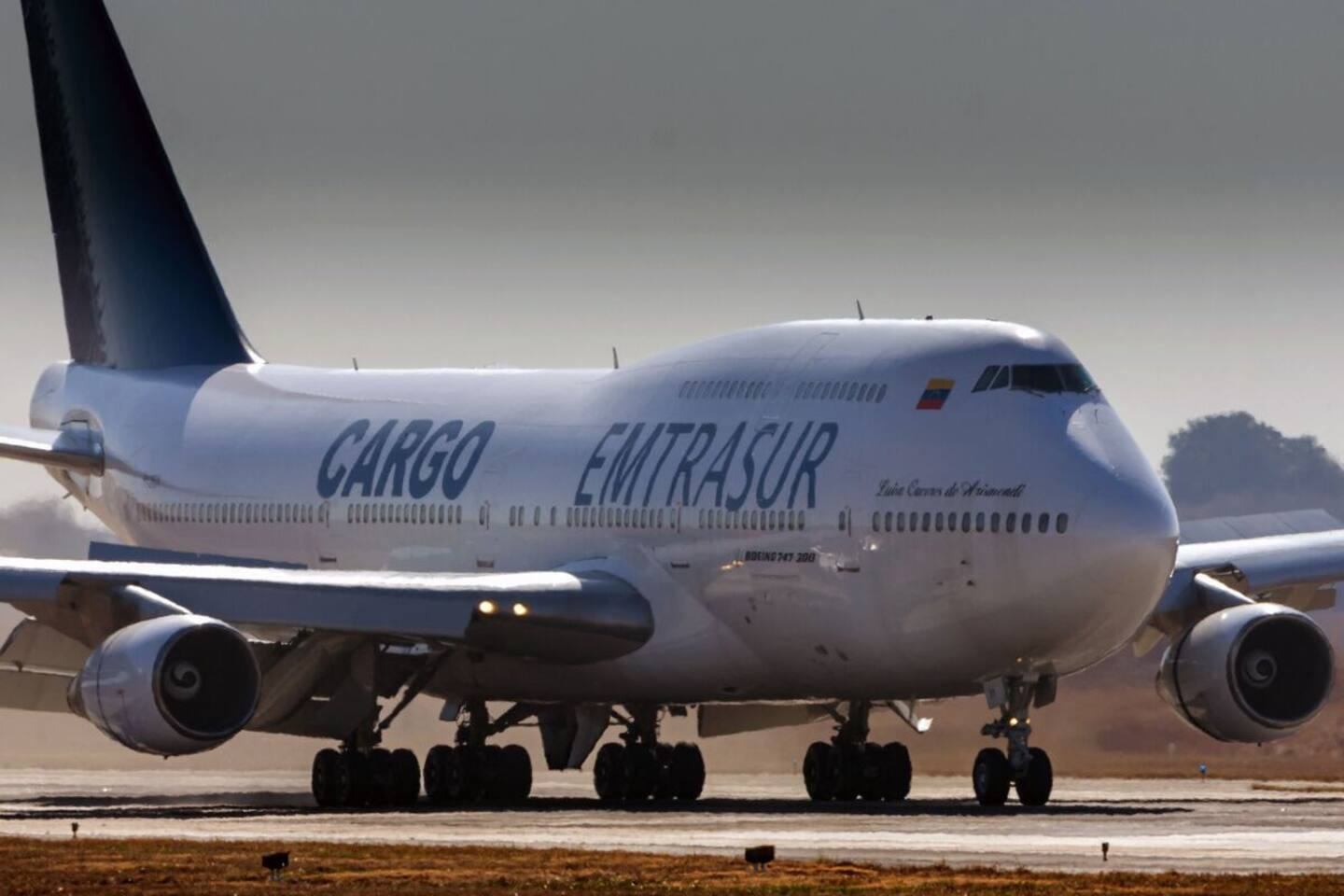 Washington on Tuesday asked Argentina to seize a cargo plane immobilized since June on its soil, at the heart of an international imbroglio.

The Boeing 747 had been sold in October 2021 to a Venezuelan company by an Iranian company in violation of American sanctions against the two entities, argues the American Department of Justice to justify its request for seizure.

"Working with our partners around the world, we will be tough on governments or state entities that try to evade our sanctions and export controls," said Matthew Olsen, a senior ministry official quoted in the statement. a statement.

This cargo plane was grounded in Argentina on June 8 and its crew members held in the country. A judge has just authorized twelve of them to leave, but four Iranians and three Venezuelans remain stuck in Argentina.

Argentine Security Minister Anibal Fernandez then explained that he had received "information" from "foreign organizations about the membership of part of the crew in companies linked to the Iranian Revolutionary Guards".

According to the US Department of Justice, "the captain of the aircraft has been identified as a former commander" of this ideological Iranian army, classified as a terrorist organization by the United States.

Tehran assures that the status of the plane is "completely legal" and that its immobilization is part of a "propaganda operation" linked to tensions between the West and Iran over its nuclear program.

Relations between Iran and Venezuela, two oil-producing countries under US sanctions, have been strong for years and have grown even stronger recently.

1 Major challenges to provide access to abortion in... 2 Authentic Neapolitan pizza in Quebec 3 Water sports enthusiasts demand easy access to water... 4 Watch out for poisonous plants! 5 A father finally back among his family 6 MLB: Another hit for Charles Leblanc 7 Bianca Andreescu bows in pain at Stanford 8 NHL: Brad Treliving in seduction mode with Jonathan... 9 “A drag is not dangerous”: Barbada reflects on... 10 Guatemala: dismantling of a migrant smuggling network 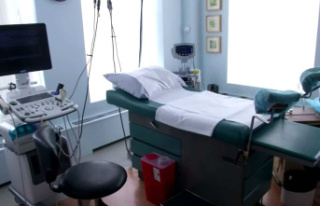