The United States on Friday called, with a touch of irony, on Russian President Vladimir Putin to recognize the reality of the conflict in Ukraine and to withdraw his troops after his use of the word "war", proscribed in Russia, during a press conference. 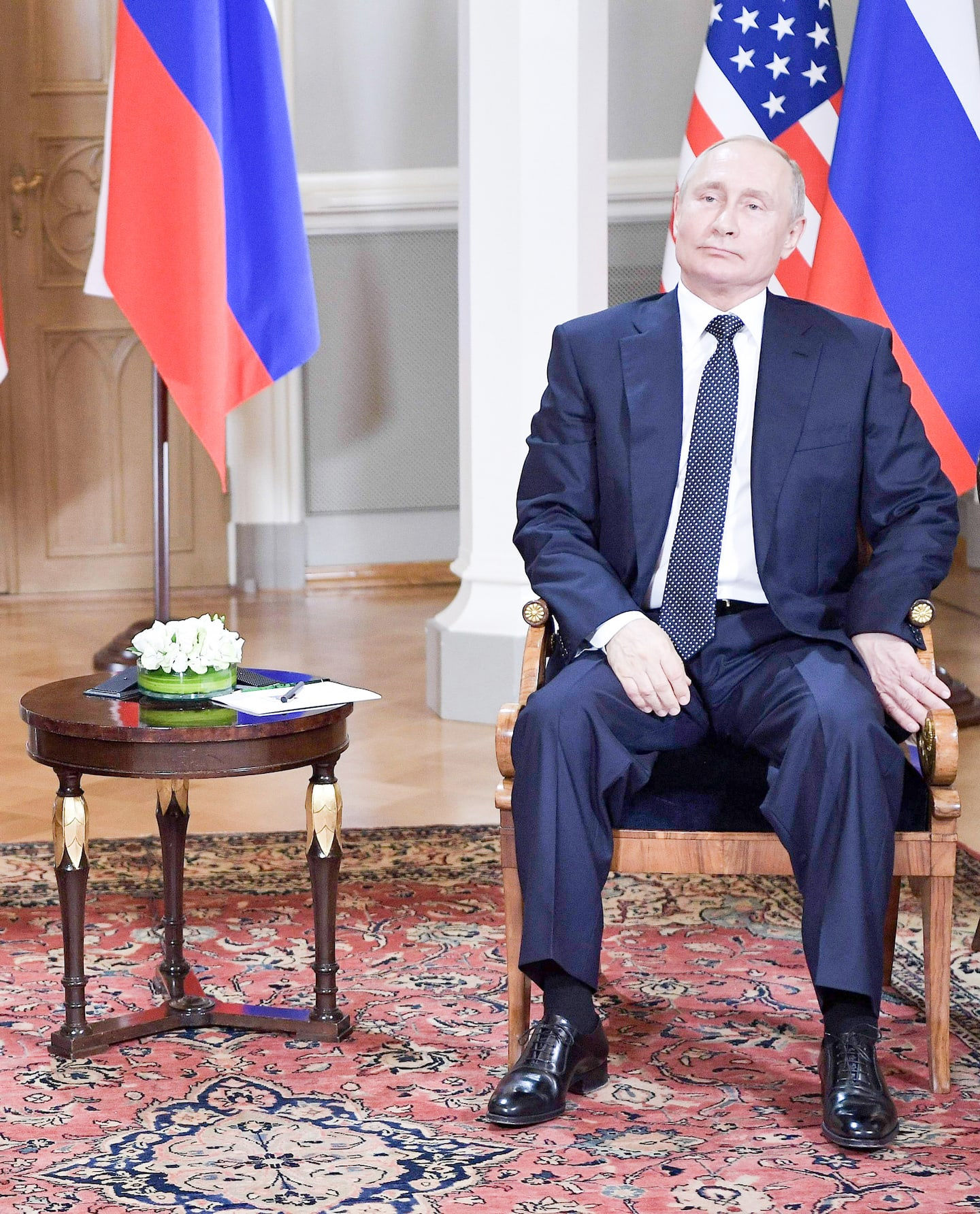 The United States on Friday called, with a touch of irony, on Russian President Vladimir Putin to recognize the reality of the conflict in Ukraine and to withdraw his troops after his use of the word "war", proscribed in Russia, during a press conference.

• To read also: The American Congress adopts a budget law with 45 billion for Ukraine

• Read also: The discovery of a possible double agent considered worrying by Berlin

Triggered on February 24, the Russian intervention in Ukraine is officially called a “special military operation” in Russia.

The Russian authorities have introduced a law providing for heavy prison sentences for any publication of information on the Russian army deemed "false" and several people have been convicted, in particular after they publicly called the conflict a "war".

However, during a press conference on Thursday, Vladimir Putin used this word assuring that he wanted the conflict in Ukraine to end “as soon as possible”.

"Since February 24, the United States and the rest of the world have known that the special military operation was an unprovoked and unjustified war against Ukraine," said a spokesperson for the US State Department.

“Finally, after 300 days, Putin called the war by name,” he added. “As the next step in acknowledging reality, we urge him to end this war by withdrawing his troops from Ukraine.”

"Russia's aggression against the sovereignty of its neighbor has caused death, destruction and displacement of populations," whatever terminology Mr. Putin used, the State Department continued.

A Russian municipal deputy, Nikita Iouferev, announced for his part Thursday evening that he had filed a complaint against President Vladimir Putin, whom he accused of having disseminated "false information" by using the word "war" to describe the Russian operation in Ukraine.

This request has little chance of succeeding, especially since the text of the local elected official contains several factual errors, such as the date of Mr. Putin's speech or the very name of the president, written in the feminine at a recovery.

1 Attempted murder in a motel in Longueuil 2 Christmas in a big way: life on the farm... with nine... 3 Christmas in a big way: nine children to manage...... 4 J.-A. Bombardier: our Nordic version of Henry Ford 5 These great Aboriginals who allowed the founding of... 6 Big Christmas: $1,000 in groceries per week for this... 7 The cross of Mount Royal has been shining for 98 years... 8 Storm: Via Rail passengers stranded for more than... 9 New Year's Eve without electricity for thousands... 10 Louiseville: a body found in the fire of a duplex 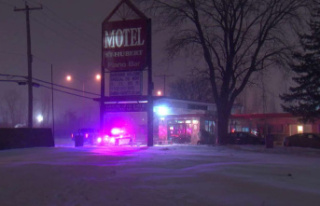 Attempted murder in a motel in Longueuil