The United States will continue to authorize transactions related to Russian energy purchases until December, and not until the end of June only, in order to give Europeans time to reduce their imports, on which they have decided to embargo progressive. 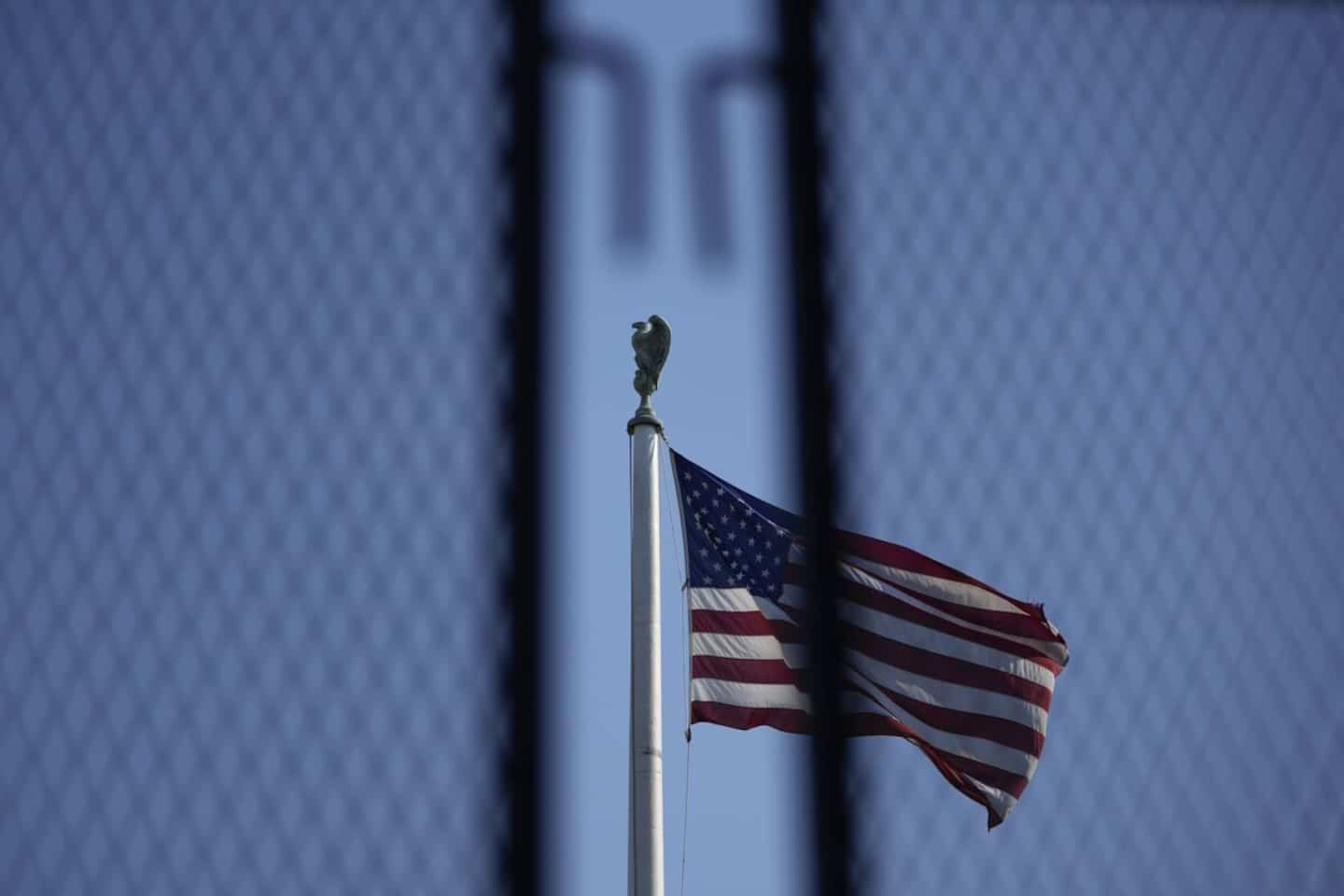 The United States will continue to authorize transactions related to Russian energy purchases until December, and not until the end of June only, in order to give Europeans time to reduce their imports, on which they have decided to embargo progressive.

The U.S. Treasury Department "has renewed its authorization for energy-related transactions to align our regulations with the timeline for implementing the European Union's crude oil ban," the agency said. AFP a spokeswoman for this ministry.

This exemption from sanctions against Russia was originally scheduled to expire on June 24, but has been extended until December 5, 2022.

This extension "will allow for an orderly transition to help our broad coalition of partners reduce their reliance on Russian energy as we work to curb the Kremlin's revenue streams," the spokeswoman added.

Imports of Russian oil into the United States, however, remain prohibited.

The European Union decided at the end of May, within the framework of new sanctions against Moscow, of a progressive embargo - with exceptions - on its oil imports, which will affect two thirds of European purchases.

The cessation of imports by ship of crude oil will take place within six months and that of petroleum products within eight months. The supply by the Druzhba pipeline can however continue "temporarily" but without a deadline. In particular, it supplies three countries without access to the sea, Hungary, Slovakia and the Czech Republic.

Tankers transporting Russian oil to third countries can no longer be financed or insured by European operators within six months, in order to hinder a reorientation of exports from Moscow.

The resale of petroleum products from Russian crude is also prohibited within eight months within the EU and to third countries.

Russian gas, on which the EU is very dependent, is not currently concerned.

1 "Buzz Lightyear" and its kiss between two... 2 Humidex 38 with risk of severe thunderstorms in southwestern... 3 Sex tourism at the Grand Prix: "We can't... 4 Ricova challenges the decision of the City of Montreal... 5 The CMM wants to protect its golf courses 6 The caribou strategy does not only concern ecologists,... 7 Landslide in Saguenay: the authorities meet the victims... 8 Terrorist group: RCMP conduct searches in Saint-Ferdinand... 9 Polytechnique Montréal: an honorary doctorate awarded... 10 A truck hits an overpass on Route 132 in Brossard 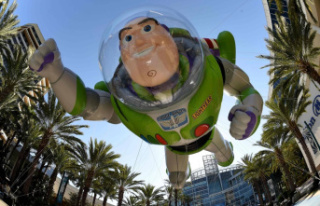 "Buzz Lightyear" and its kiss between two...