Washington hopes for progress on Ukraine at G20, despite Russia's presence

The United States believes that the meeting of foreign ministers of the G20 countries in Bali will help to advance discussions on Ukraine, despite the participation of Russia, said Thursday a US official. 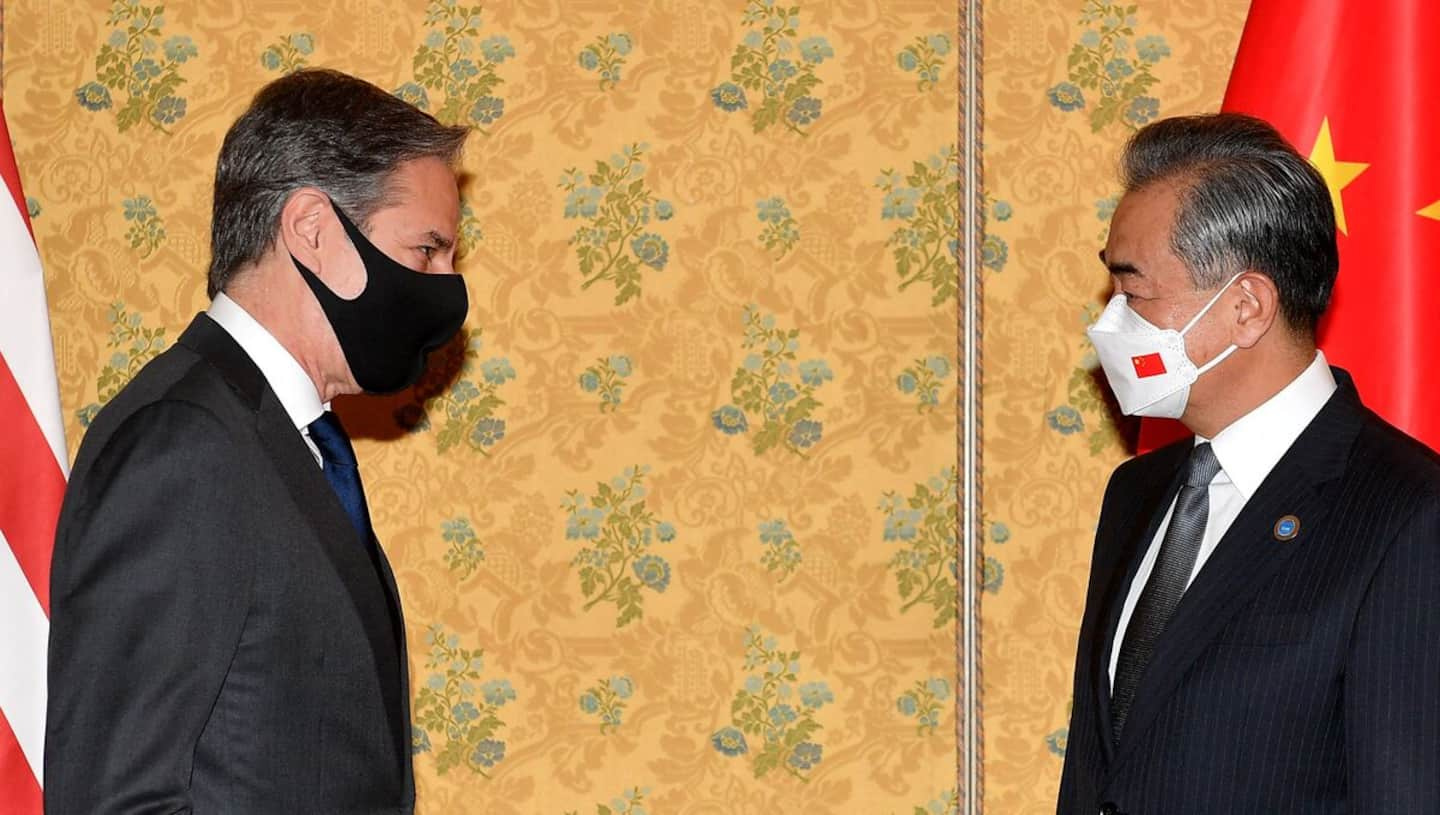 The United States believes that the meeting of foreign ministers of the G20 countries in Bali will help to advance discussions on Ukraine, despite the participation of Russia, said Thursday a US official.

US Secretary of State Antony Blinken was due to arrive on the Indonesian island on Thursday for the meeting, but he is not expected to meet his Russian counterpart Sergei Lavrov there, the State Department said.

US official says he expects 'virtually all G20 countries' to agree on initiatives to address global food insecurity and energy price volatility driven by Russian invasion from Ukraine.

The same source acknowledged that a joint G20 statement on Ukraine would not be possible due to Russia's participation in the summit.

"Whether or not the G20 as an entity approves something is less important than the fact that all the countries (that it brings together) support something that we are trying to do," the US official said during a layover. in Tokyo to refuel.

“You will see that we will be able, if necessary, to clearly establish Russian responsibility for some of the issues that the G20 will be tackling,” he added.

If he will not meet Mr. Lavrov, Mr. Blinken must on the other hand meet in Bali with the Chinese Minister of Foreign Affairs Wang Yi, in order to address the question of Sino-American tensions.

However, no announcement should be made about a possible easing of Washington's tariff barriers on Chinese imports, said the American official.

Indonesia has invited Russian President Vladimir Putin to the G20 summit to be held in November in Bali, despite Western pressure and in particular from the United States to isolate him. As a compromise solution, Indonesia has also invited Ukrainian President Volodymyr Zelensky.

1 [PHOTOS] A 24-year-old man shot and injured in Montreal... 2 The end of beans for Jean Charest? 3 Anti-police violence is not commonplace 4 A whole flower from the CRTC to Radio-Canada 5 Alberta oil: 6 times more profitable than Hydro! 6 Quebec must do more for its animals 7 A small camping treasure on the North Shore 8 $1 million donation from Quebecor to HEC Montréal 9 Boris Johnson will address the country, the bleeding... 10 4th of July Massacre: America Adrift 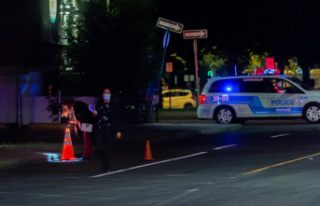 [PHOTOS] A 24-year-old man shot and injured in Montreal...