American diplomacy sought Friday to ease tensions with China, angered by the possible visit of the head of the American deputies Nancy Pelosi to Taiwan, an island on which Beijing claims sovereignty. 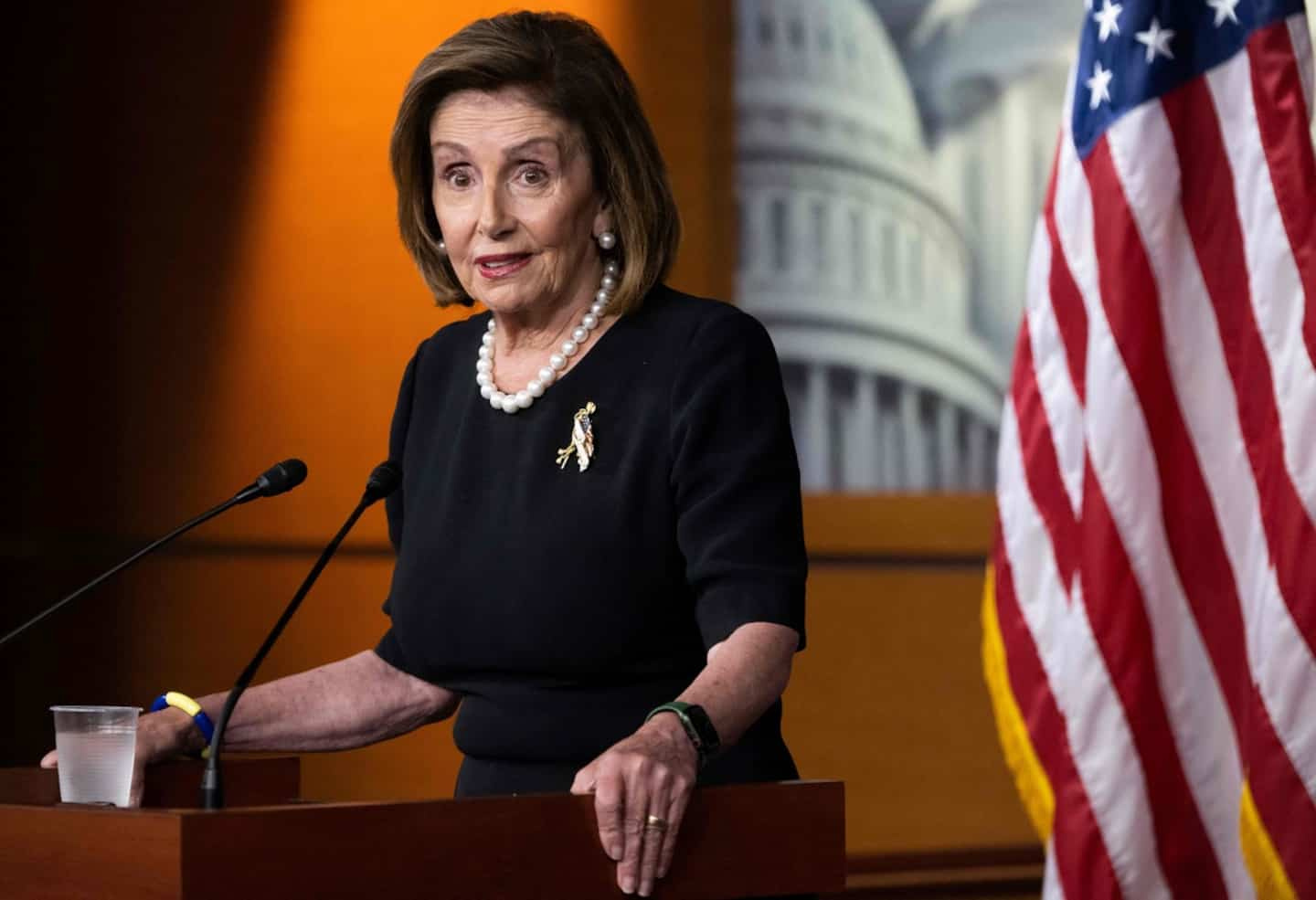 American diplomacy sought Friday to ease tensions with China, angered by the possible visit of the head of the American deputies Nancy Pelosi to Taiwan, an island on which Beijing claims sovereignty.

• Read also: On the phone, Xi warned Biden not to “play with fire” on Taiwan

Ms. Pelosi, the third figure in the American state, could fly away on Friday for a trip to Asia which could include a stopover in Taiwan, but she refuses to confirm, citing security reasons.

Beijing would see even a brief visit by the Speaker of the House of Representatives to the island as a provocation. China announced on Saturday the organization of a "live ammunition" military exercise in the Taiwan Strait.

For Washington, the streak is tricky: Ms. Pelosi is a central figure in President Joe Biden's Democratic majority, but appears to be stepping aside in the confrontation with Beijing -- at the risk of complicating the task of American diplomats who are striving not to poison relations with the Asian giant.

On Friday, Secretary of State Antony Blinken said he hoped the two rival countries would be "able to continue to manage this wisely, so as not to risk a conflict" after more than 40 years of managing "differences" which has "preserved peace and stability, and which has enabled the people of Taiwan to prosper".

The day before, US President Joe Biden had also underlined, during a rare direct exchange with his Chinese counterpart Xi Jinping, that the position of the United States on Taiwan had "not changed" and that his country "strongly opposed unilateral efforts to alter the status of or threaten peace and stability in the Taiwan Strait."

For his part, Xi Jinping called on Joe Biden to "not play with fire" about Taiwan, and a spokesman for Chinese diplomacy had spoken of Ms. Pelosi's trip to the island as a " Red line ".

The military maneuvers planned for Saturday will be limited in area, will take place in the immediate vicinity of the Chinese coast and the press release does not quote Nancy Pelosi, but the signal seems clear.

Such "warmongering rhetoric coming from the Chinese side" is "really not helpful," said John Kirby, spokesman for the White House on strategic issues, on Friday.

He added that the United States had not observed, at this stage, any particular military activity by Beijing vis-à-vis Taiwan.

This rise in diplomatic tensions concerns a trip that remains to be confirmed. Asked Friday, the speaker of the House of Representatives refused to answer clearly, citing "security issues".

"I'm very excited to travel -- if that's the case -- to the countries you'll hear about as we go along," said Nancy Pelosi.

Neither the White House nor Antony Blinken had on Friday confirmed or denied such a trip to Taiwan, or even to Asia.

The ambiguity of the status of this island located in the China Sea is fueling tensions between Washington and Beijing.

Taiwan and mainland China have been governed separately since the communists seized power in Beijing in 1949 and the Nationalist government fled to the island.

Beijing considers this territory of 23 million inhabitants, with its own government, currency and army, to be one of its historical provinces and threatens to annex it, by force if necessary.

The United States, like the vast majority of countries in the world, does not recognize Taiwan as a country. But Washington strongly supports the island, highlighting its "democratic" status, and remains Taipei's most important partner and arms supplier.

A visit from Mrs. Pelosi would not be a first. Republican Newt Gingrich, then also Speaker of the House of Representatives, visited Taiwan in 1997. Beijing's reaction was relatively muted.

Nancy Pelosi has been an outspoken critic of the Beijing regime for years. She befriended the Dalai Lama and in 1991, during a visit to Beijing, scandalized her Chinese hosts by unrolling a banner in Tiananmen Square in memory of the pro-democracy demonstrators who had been killed there two years. previously.

If Ms. Pelosi does travel to Asia and Taiwan, she will do so on a US military aircraft.

1 Washington sanctions two Russians for interfering... 2 The Pope in the Arctic for the end of his “penitential... 3 The Laviolette bridge alarms motorists in Trois-Rivières 4 750% increase in Quebec members of the PCC in two... 5 Slight setback for Maude-Aimée Leblanc 6 Capitals of Quebec: first place and nothing else 7 The Islanders play big in the 'Mega Millions'... 8 Using cleaning products, she fends off a thief 9 Montreal: sixth teenager killed in 18 months 10 Robbery suspect arrested after wild chase 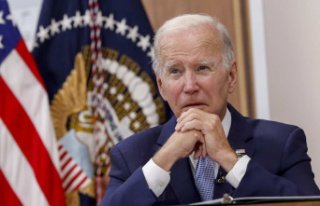