The United States on Friday announced major new military aid to Ukraine valued at more than $3 billion, including 50 Bradley-type armored infantry and dozens of other armored vehicles. 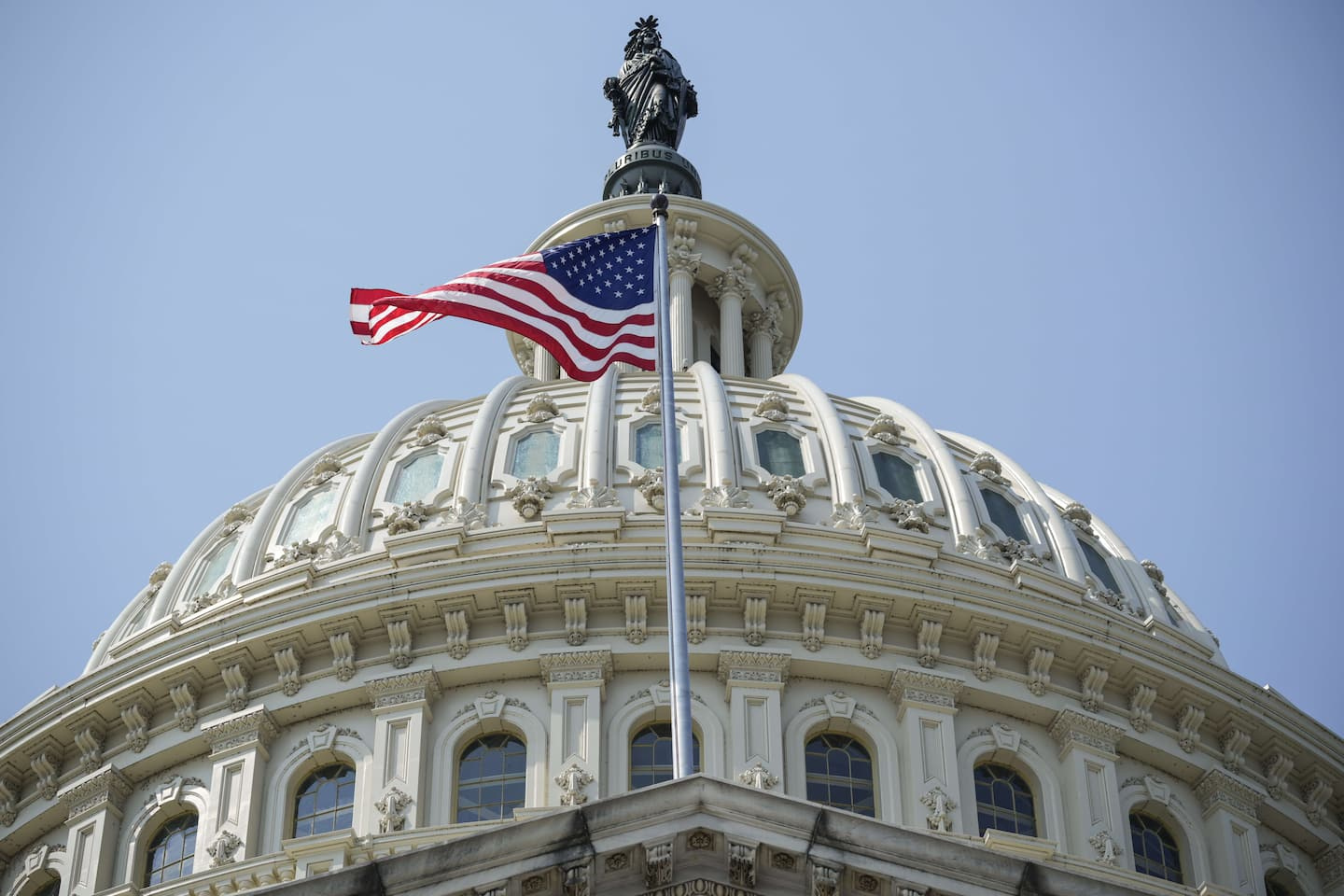 The United States on Friday announced major new military aid to Ukraine valued at more than $3 billion, including 50 Bradley-type armored infantry and dozens of other armored vehicles.

• Read also: Ukraine: continuation of hostilities despite the Russian ceasefire

This new tranche – $2.85 billion worth of weapons from US military stocks and 225 million orders from the defense industry – does not include the tanks that Kyiv is demanding from the West, but it will strengthen the movement capabilities of Ukrainian forces.

This is the "highest tranche of military aid by total value that we have pledged so far," Laura Cooper, deputy deputy secretary of defense for Russia at the Pentagon, told reporters.

It includes in particular 50 Bradley type M2A2, which are equipped with a 25 mm gun as well as an anti-tank missile launcher, and can transport, in addition to the crew, six combatants. These tracked armored vehicles can also fire Javelin anti-tank missiles, which the Ukrainians used extensively at the start of the conflict against Russia.

"The Bradleys will further enhance Ukraine's ability to conduct complex maneuvers in virtually all weather conditions and on all terrains, particularly in the south and east of the country," added Cooper.

“We are doing what is necessary so that Ukraine can move forward and regain territory,” she added as many observers fear a major Russian offensive by spring.

The Bradleys hailed by Zelensky

Ukrainian President Volodymyr Zelensky welcomed the new tranche of aid in the evening, which brings the total military aid from the United States to $24.2 billion since the start of the Russian offensive in Ukraine on February 24, 2022. .

"For the first time we will receive Bradley armored vehicles, that's exactly what we need," Zelensky said. "New rifles and new projectiles, including high precision."

Washington and Berlin had already announced Thursday that they would deliver armored infantry to Kyiv, of the Bradley type on the American side and of the Marder model on the German side.

Germany will send 40 Marder armored vehicles to the Ukrainian army in the first quarter of 2023 and provide eight-week training on their handling, the German government said on Friday.

In service since the 1970s, the Marder are light armored vehicles intended for troop transport. Their main armament is a 20mm cannon.

France said on Wednesday it would send an unspecified number of AMX-10 RC light battle tanks.

These announcements mark a new move upmarket in the equipment delivered by Westerners to Ukraine, after long months of reluctance for fear of pushing Moscow to escalate.

Germany has also pledged to provide a Patriot anti-aircraft defense battery, as the United States has already done.

1 RELEASE: HL Klemove and Sonatus sign an MoU for collaboration... 2 This Quebec “monster” returns to prison 3 Defense is the Panthers best offense 4 Rocket: a spectacular comeback is not enough 5 Skater overcomes mental health issues 6 Yanick Jean rewrites the history of the Saguenéens 7 The Océanic begins its journey in force 8 The Remparts beat the Olympiques 9 The Lions find the way to victory 10 Minimum wage employees, an endangered species 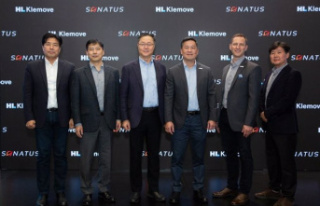 RELEASE: HL Klemove and Sonatus sign an MoU for collaboration...