Washington sanctions two Russians for interfering in US elections

The United States on Friday announced sanctions against two Russians accused of disinformation and interference in the US elections, including funding pro-Russian propaganda and supporting a gubernatorial candidate. 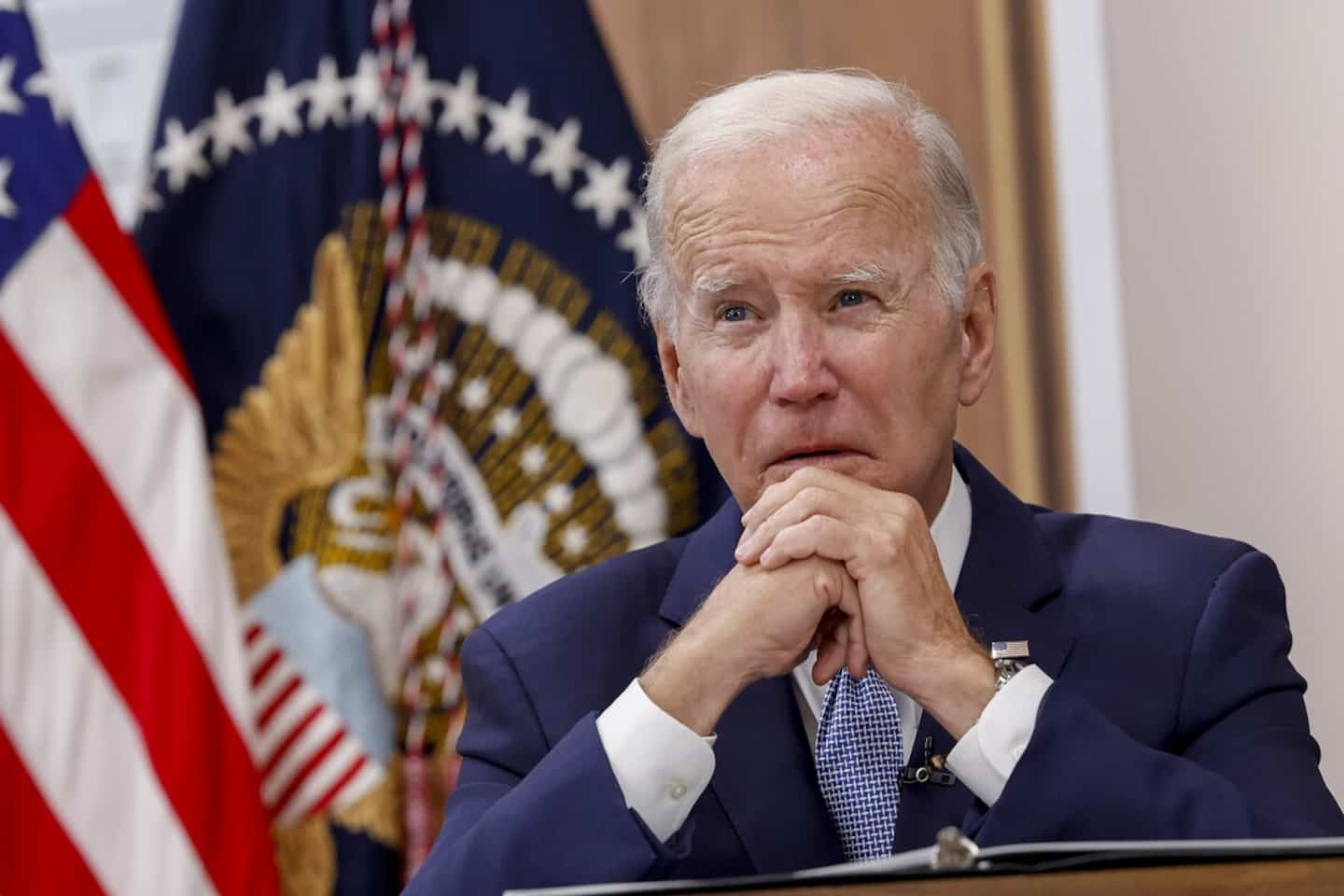 The United States on Friday announced sanctions against two Russians accused of disinformation and interference in the US elections, including funding pro-Russian propaganda and supporting a gubernatorial candidate.

"The individuals and entities named today played various roles in Russia's attempts to manipulate and destabilize the United States and its allies and partners, including Ukraine," the US Treasury Department said in a statement.

"Free and fair elections are a pillar of American democracy that must be protected from outside influence," Treasury Undersecretary for Terrorism and Financial Intelligence Brian Nelson said in the statement.

These sanctions are distinct from those taken by Washington and its allies against Russia since the invasion of Ukraine in February.

Is particularly targeted Aleksandr Ionov, who has also been charged by the American justice for “conspiracy to recruit agents in the service of Russia”.

The Muscovite is accused of having, between 2014 and 2022, "recruited political groups" in Florida, Georgia, and California, under the supervision of the Russian intelligence services (FSB) and with the support of the Kremlin, according to a press release of the US Department of Justice.

“Ionov provided financial support to these groups, ordered them to publish pro-Russian propaganda, coordinated and financed direct action by these groups in the United States to promote Russian interests, and coordinated coverage of this activity in the Russian media”, is it detailed.

He is also accused of having collaborated with an operation already sanctioned by Washington for interference in the 2016 US presidential election, this time "on the feasibility of directly supporting a candidate in a gubernatorial election" in 2022 , details the Treasury.

“In mid-2021, Ionov worked to disseminate and promote disinformation that would influence the American electoral process and exacerbate the sociopolitical division within the United States”, it is specified.

He is president and founder of the Russian Anti-Globalization Movement, as well as Ionov Transkontinental and the STOP-Imperialism website, "which presents itself as a global information agency", in English and Russian, underlines the Treasury. These three entities are also targeted by the economic sanctions.

The United States also targeted Natalya Burlinova, and her “Center for Support and Development of Creative Diplomacy of Public Initiative”, or Picreadi, which “depends on (Russian) state funding”, indicates the Treasury.

These sanctions block the assets and properties in the United States of the persons and entities concerned.

1 The Pope in the Arctic for the end of his “penitential... 2 The Laviolette bridge alarms motorists in Trois-Rivières 3 750% increase in Quebec members of the PCC in two... 4 Slight setback for Maude-Aimée Leblanc 5 Capitals of Quebec: first place and nothing else 6 The Islanders play big in the 'Mega Millions'... 7 Using cleaning products, she fends off a thief 8 Montreal: sixth teenager killed in 18 months 9 Robbery suspect arrested after wild chase 10 Cycle Vancouver–Trois-Rivières in less than 40... 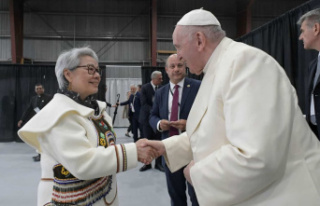 The Pope in the Arctic for the end of his “penitential...