The United States suggested on Wednesday that other Arab countries could take a step towards Israel, already recognized in recent years by the United Arab Emirates, Bahrain and Morocco, during President Joe Biden's visit to the region. 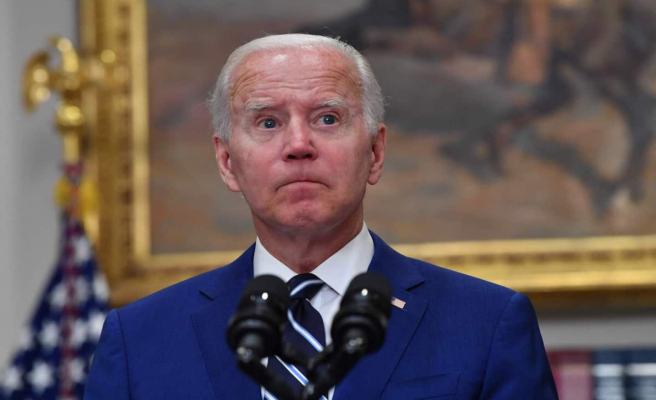 The United States suggested on Wednesday that other Arab countries could take a step towards Israel, already recognized in recent years by the United Arab Emirates, Bahrain and Morocco, during President Joe Biden's visit to the region. mid-July.

• To read also: The Saudi Crown Prince in Ankara to seal the reconciliation after the Khashoggi affair

• Read also: Biden considers a visit to Ukraine “unlikely” during his tour of Europe

• Read also: Israeli strikes on Gaza after a rocket attack

Beyond Arab countries that have already normalized relations with the Jewish state under the “Abraham Accords” sponsored in 2020 by former US President Donald Trump, “we are working behind the scenes with a pair of other countries," U.S. Middle East Foreign Minister Barbara Leaf said during a parliamentary hearing.

"And I think you will see some interesting things around the president's visit," expected in Israel and Saudi Arabia, she added. In Jeddah, in the Saudi kingdom, the Democratic leader must notably participate in a summit of the Gulf countries.

Asked to specify the content of these advances, Barbara Leaf did not say whether it would be full recognition by new States, or more modest progress in this direction. She also did not reveal which countries it might be.

"I really don't want to step on the president's toes," she justified.

Joe Biden's government claims to want to amplify the "Abraham Accords", which had led its Arab countries to recognize Israel for the first time since Egypt in 1979-80 and Jordan in 1994.

All speculation now centers on the intentions of Saudi Arabia, whose Crown Prince Mohammed bin Salman is sometimes said to be relatively open on the issue.

The White House has already announced that President Biden will travel from Israel to Jeddah, in the Gulf kingdom, by a direct flight -- a first presented as a historic step.

Some hope for more specific progress on the occasion of the presidential visit.

Former US ambassador to Israel, Dan Shapiro, now a researcher at the Atlantic Council think tank, recently told AFP that he expects a "roadmap" towards normalization between Saudi Arabia and the Jewish state. .

1 The EU wants to impose compensation for the damage... 2 France: Macron calls the opposition to compromise,... 3 Two police officers sentenced for racist remarks on... 4 Abortion rights violated in the United States: Trudeau... 5 National holiday: Justin Trudeau proud of the French... 6 A Quebec passport distributed by the Parti Quebecois 7 Montreal: the body of a man found in the river 8 Free access to certain metro stations today 9 Stabbed by his son, a man lies in critical condition... 10 Fatal hit and run in Brossard: a 25-year-old woman... 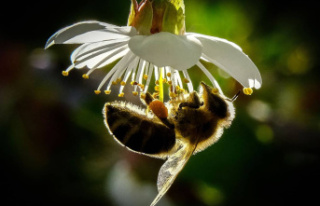 The EU wants to impose compensation for the damage...