Washington tournament: Rebecca Marino has an appointment with Venus Williams

Canada's Rebecca Marino qualified for the Washington tournament with a 6-7(5), 6-3, 6-3 victory over American Sachia Vickery on Sunday in the final round of qualifying. 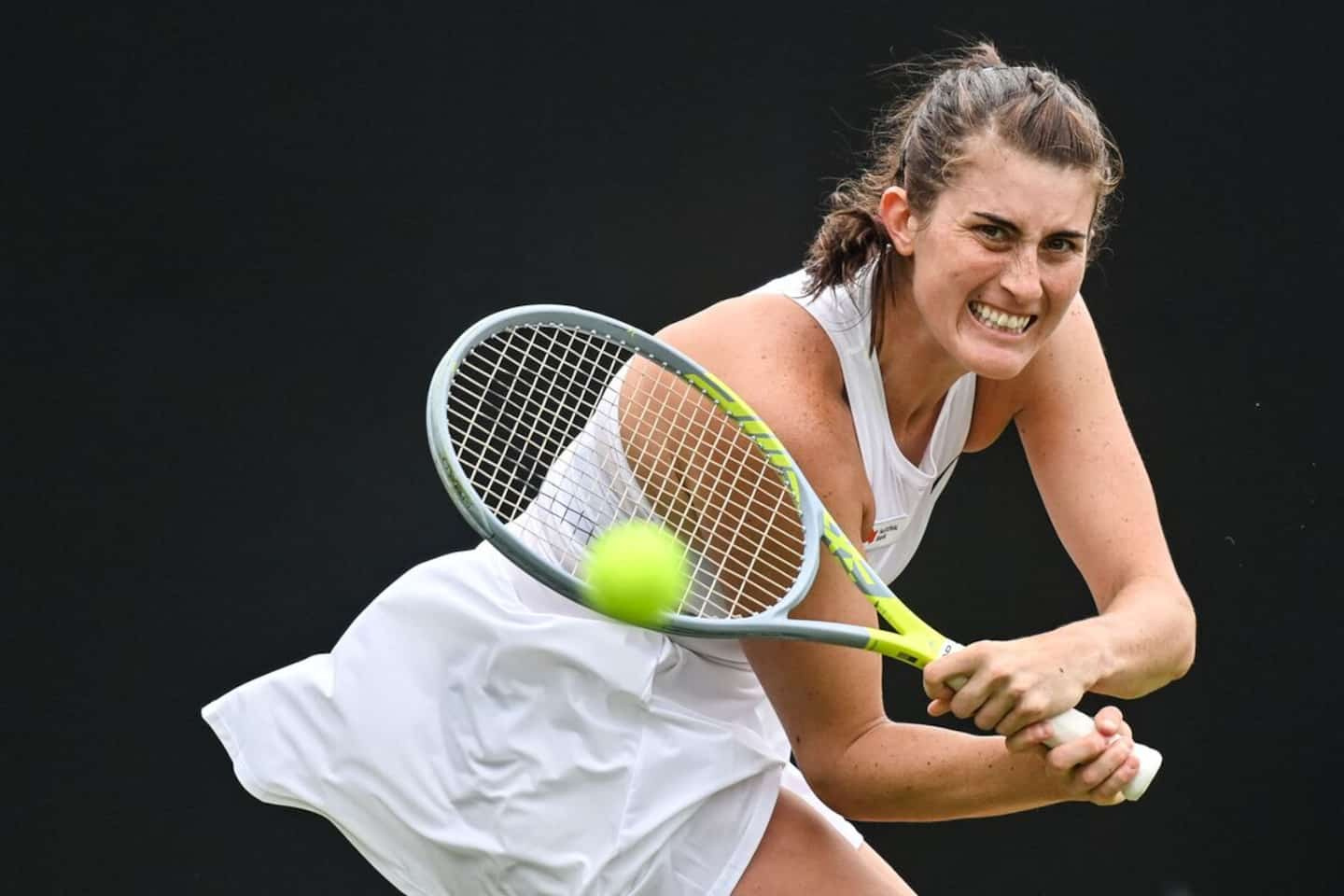 Canada's Rebecca Marino qualified for the Washington tournament with a 6-7(5), 6-3, 6-3 victory over American Sachia Vickery on Sunday in the final round of qualifying. She will face Venus Williams in the first round.

• To read also: Tennis: the return to the sources of Félix Auger-Aliassime

The winner managed no less than six breaks in 17 occasions while suffering the same fate only three times, including during her first two games of the service game. She left few opportunities to break her opponent – ​​179th in the world – afterwards, notably slamming 11 aces.

Marino, currently No. 109 in the world, cracked the top 10 earlier this month for the first time since 2012. His only career duel against Williams dates back even further. It was at the US Open in 2010 and the American won in straight sets.

Later this summer, the two women will also be in the National Bank Open since they obtained passes in Toronto.

1 Tour de France: a landmark week for Magdeleine Vallières-Mill 2 A right-handed gunner in the sights of the Jays 3 Agropur and the union reach an agreement in principle 4 'DC Krypto Super-Dog' jumps to the top of... 5 Death of Nichelle Nichols: Uhura is going to join... 6 A microbrewery vandalized for having received Justin... 7 Music to influence the morale of the pigs 8 A 60-year-old is missing at Lac-Théodore 9 Matt Chapman doesn't stop talking against the... 10 Rocket Morgage Classic: Taylor Pendrith lets the win... 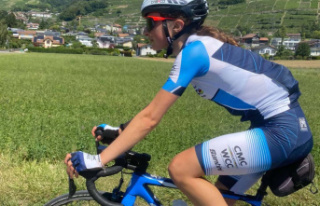