LONDON | British supermarkets Waitrose announced Monday to withdraw the recommended consumption dates on nearly 500 products, to avoid discouraging its customers from consuming foods that are still good and thus fight against food waste. 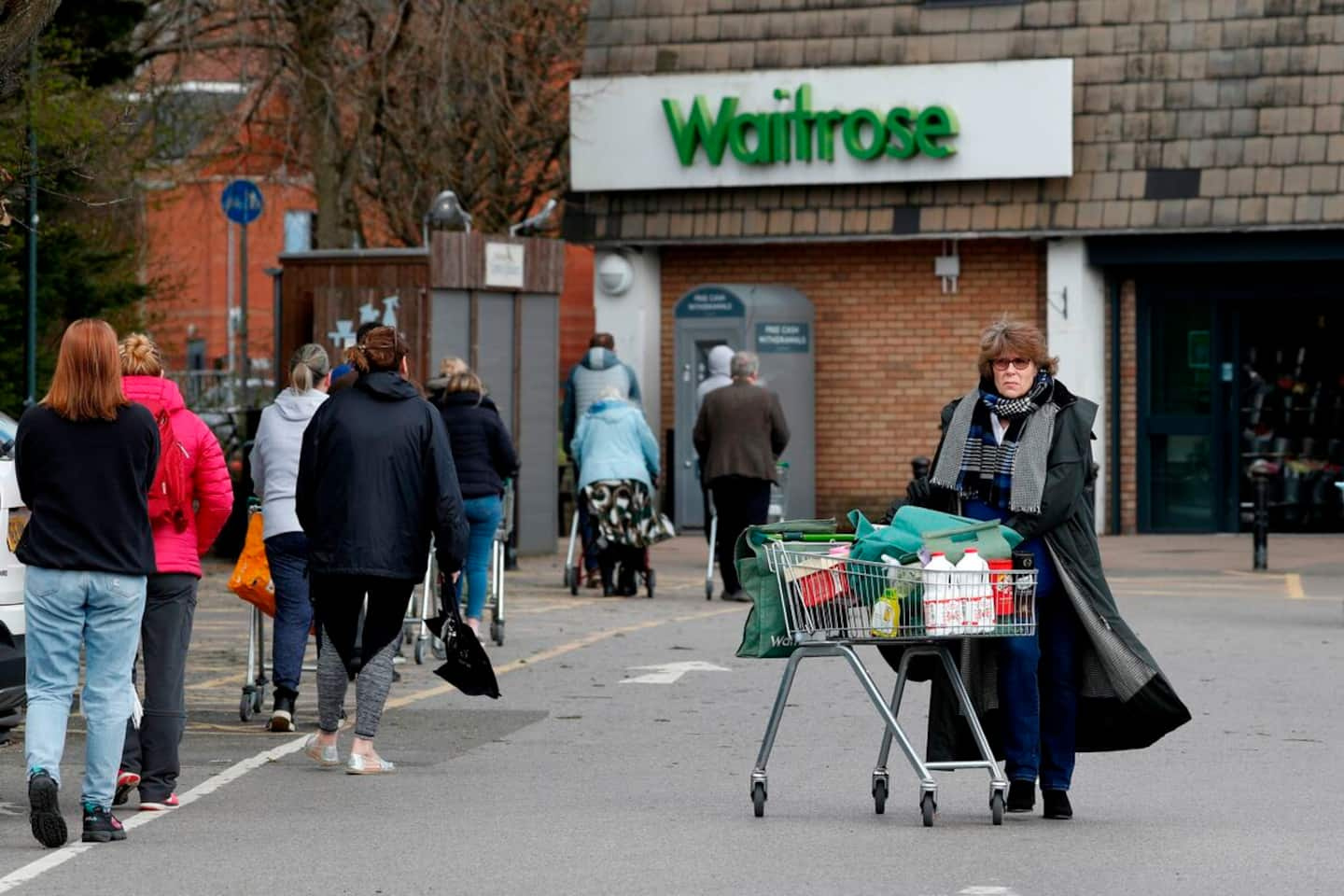 LONDON | British supermarkets Waitrose announced Monday to withdraw the recommended consumption dates on nearly 500 products, to avoid discouraging its customers from consuming foods that are still good and thus fight against food waste.

• Read also: Humanity has consumed all that the planet can produce in a year without running out

• Read also: Millions in cheese by-products thrown in the trash

From September, Waitrose will remove 'best before' labels, an indicative date beyond which it remains safe to eat a product, on nearly 500 fresh produce, particularly fruit and vegetables under packaging, the company said in a statement.

The measure “aims to reduce the volume of food waste in UK households by asking customers to exercise judgment” when deciding whether a product is still edible, the upscale supermarket chain added.

The "best before" indicator is essentially linked to the taste or nutritional quality of a product, and corresponds to the "minimum durability date" in France.

On the other hand, the mention “use by” (consume before), which appears on perishable products, is an imperative mention and its non-respect presents health risks, in the same way as the expiry date across the Channel.

“We estimate that removing dates on fresh fruit and vegetables could save the equivalent of 7 million baskets of food from the bin,” according to Waitrose.

The company is following in the footsteps of other British brands, such as the sector giant Tesco, which had removed the recommended consumption dates on a hundred products from 2018, or more recently Marks and Spencer which had done the same on 300 references. .

Morrisons, another supermarket chain, announced in January the removal not of the recommended date but of the best before date on 90% of its private label milk, encouraging its customers to smell the contents of the bottle to know s is always good.

1 Claude Laroche will represent the PLQ in Rimouski... 2 Weather: Another hot and sweltering day for the entire... 3 NFL: A six-game suspension for Deshaun Watson 4 Humanity has 'a misunderstanding' of 'nuclear... 5 Young Canadians have a riskier sex life since the... 6 Joe Biden, still positive for COVID-19, is doing well 7 Montréal-Nord: coming together through basketball 8 “Alerts”: a new trailer unveiled 9 “The drag in me” lands at Crave by the end of... 10 Bill Russell: The Racism Flea Market 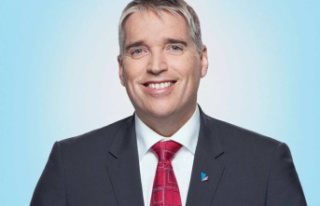 Claude Laroche will represent the PLQ in Rimouski...