A state-of-the-art aquatic center that cost almost $20 million in public funds is already showing significant water infiltration less than ten years after its construction, in Côte-Saint-Luc. 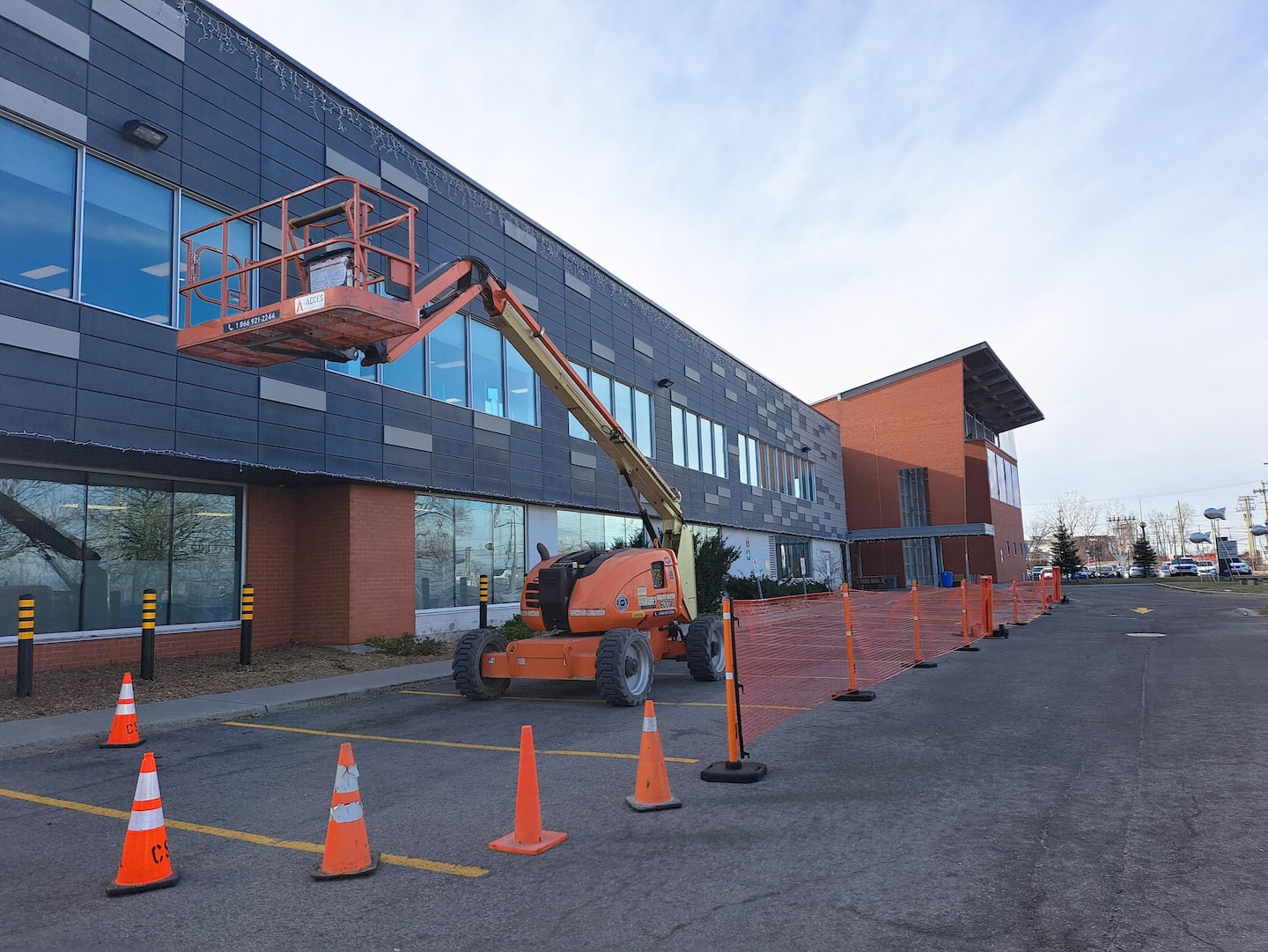 A state-of-the-art aquatic center that cost almost $20 million in public funds is already showing significant water infiltration less than ten years after its construction, in Côte-Saint-Luc.

The administration of this city on the island of Montreal says that it has been discovering “major problems” for three years, including mold and infiltration at its Community and Aquatic Center.

She is now claiming $3 million in a lawsuit against contractor Pomerleau.

The City says it noticed the first "defects" or "poor workmanship" in the roof in May 2019. It would then have noticed the presence of "water infiltration in various rooms of the Center from the ceilings" and "damage to the walls exterior brickwork,” according to the document.

During two inspections carried out later that summer, exploratory sections of the roof revealed "that a simple 'kraft paper' was used as a vapor barrier" in the roof, "which is inadequate to contain all the humidity coming from the swimming pools,” according to the report of an expert hired by the City.

Result: major work must be carried out if we want to hope “that the roof will reach its normal lifespan of 20 to 25 years”, indicates the expert. At that time, the roof was not even ten years old.

However, the City was not at the end of its troubles. In February 2020, she was informed that the "vertical envelope" of the building was "affected by apparent deficiencies". Then in December 2021, she noticed that two panels making up the exterior cladding came off, followed by another last April.

Also according to the lawsuit, various experts have concluded to "growth of mold to an approximate height of 45 centimeters" on a wall of the building as well as "problems" affecting 41 exterior panels.

According to the City, Pomerleau refuses to carry out the corrective work, even if the construction was accompanied by a 15-year warranty on the roof.

The Côte-Saint-Luc Aquatic and Community Center was built at a cost of $18.3 million in 2010 and 2011. The City and the governments of Quebec and Canada each absorbed a third of the bill.

Pomerleau rejects the responsibility for the alleged defects on two of its subcontractors.

Toiture Couture, however, claims to have done the work “in the rules of the art”, while the company Isolation Algon has not yet presented its defense.

Pomerleau had already been the subject of a lawsuit for approximately $1 million in 2014 in connection with another aquatic center, that of Saint-Hyacinthe.

The City alleged “various design and construction defects,” reported Le Courrier de Saint-Hyacinthe. The lawsuit was settled out of court.

1 The jackpot for two ex-managers of cannabis producer... 2 Precautions to take before buying a new condo 3 Leasing-to-purchase a property now a reality 4 Prince Harry accuses brother William of physically... 5 RELEASE: Wondershare Launches Capture the Moment Campaign 6 Drummondville: a person found unresponsive after a... 7 16-year-old Palestinian killed by Israeli gunfire... 8 Amazon will lay off more than 18,000 workers 9 China's service sector continued to be weighed... 10 The CNMC proposes to improve aid for rail freight... 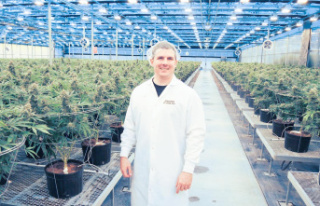 The jackpot for two ex-managers of cannabis producer...