“We are Jane”: “I think it is high time that women were allowed to make films about women's issues”, says Phyllis Nagy 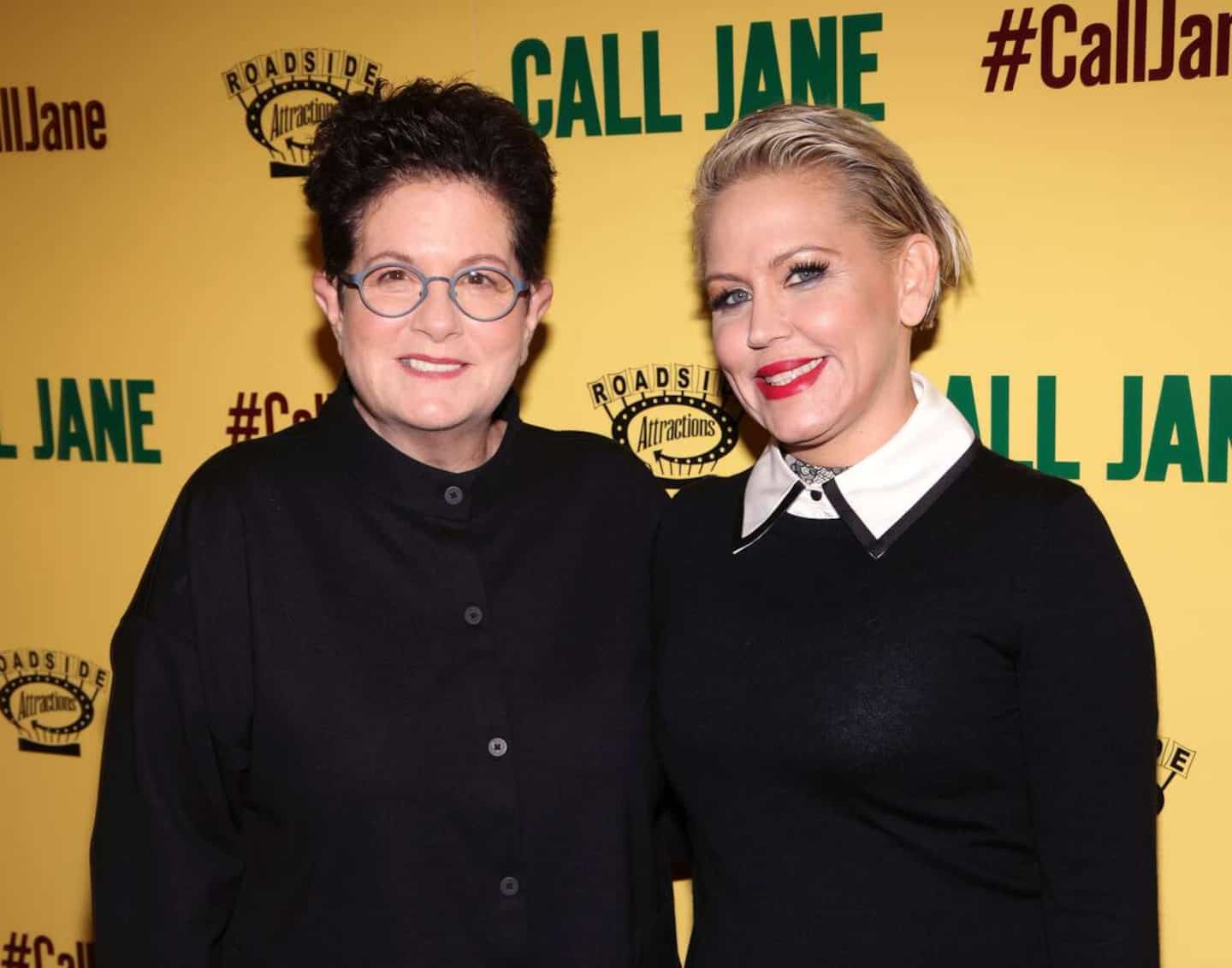 Jane is the anonymous first name par excellence. In 1960s Chicago, anonymous, determined women use it as a code name for a procedure prohibited by law: abortion. The film with Elizabeth Banks and Sigourney Weaver tells the journey of these criminals from another time that filmmaker Phyllis Nagy tells us about.

Author of the screenplay for “Carol”, screenwriter and director of the TV movie “Mrs. Harris", playwright and director of many plays, Phyllis Nagy chose, with "We are Jane", to go behind the camera of a script that she had not written.

“The screenplay had all the elements that I put myself in my texts, that is to say a light touch to talk about extremely serious subjects. I was fascinated by the idea of ​​the collective in this group of women who come together to solve a problem,” the filmmaker told QMI Agency.

"We are Jane" is taken from a true story, that of the "Jane" in the 1960s in Chicago who allowed women to have safe abortions. Because, at the time, abortion was illegal in the United States. The true code name of a network of women determined to help each other, “Jane” was the person to call when one did not want to carry a pregnancy to term, whatever the reason. In the feature film, Joy, played by Elizabeth Banks, is a traditional housewife of the time who cannot continue with her pregnancy. She calls on the "Jane", meets Virginia (Sigourney Weaver), one of the group's founders, and begins to help them, going so far as to learn how to perform an abortion.

“There is no unwelcome melodrama, no hysteria, etc. in the script, all those things that sometimes characterize themed films in which women are at the center, especially feature films that deal with abortion”, a- she pointed out.

A female subject par excellence, a right that is being violently attacked in the United States at the moment, abortion is a sensitive issue that women must take up, says Phyllis Nagy.

"I think it's high time women were allowed to make films about women's issues. I believe that the "male gaze" [Editor's note: the male gaze on the female body] is a reality, regardless of the man, whether he is an ally or not. We just don't have enough women's works addressing these...let's say..."hot" topics."

"A film like 'We Are Jane', co-written by a woman and a man who is also a doctor, is important. It is important to allow works like this to breathe in today's world."

And, a few days before the famous mid-term elections in the United States which could sign the return in force of the conservative right to Congress, Phyllis Nagy wants to be realistic.

“I am not optimistic. I'm never in such a way as to be pleasantly surprised if we get a majority in the Senate and grab a few more seats in the House of Representatives. I hope that the women of this country will vote on the subject of abortion. Otherwise, we are heading for even more difficult times.”

“We Are Jane” has been in theaters since October 28.

1 Psycho: my son lives on the street 2 Five films to see at the International Film Festival... 3 20 Baffling Crime Stories: Even More Unsolved Crimes 4 Essay: a pit bull who has become sympathetic 5 Tell me about... the new captain of the Canadiens 6 Comics: great reunion with Aya de Yopougon and Spirou... 7 “Gotham Knights”: the fall of Batman in a universe... 8 In reading mode: what's on the other side of... 9 Halloween reading: wow, they give chills 10 Debt: private lenders make gold business ... by "helping"... 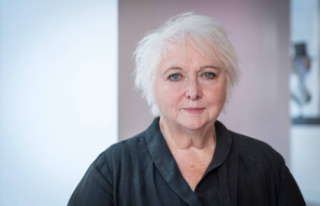 Psycho: my son lives on the street