We live in the age of suspicion

In 1956, French novelist Nathalie Sarraute published an essay on literature titled The Age of Suspicion. 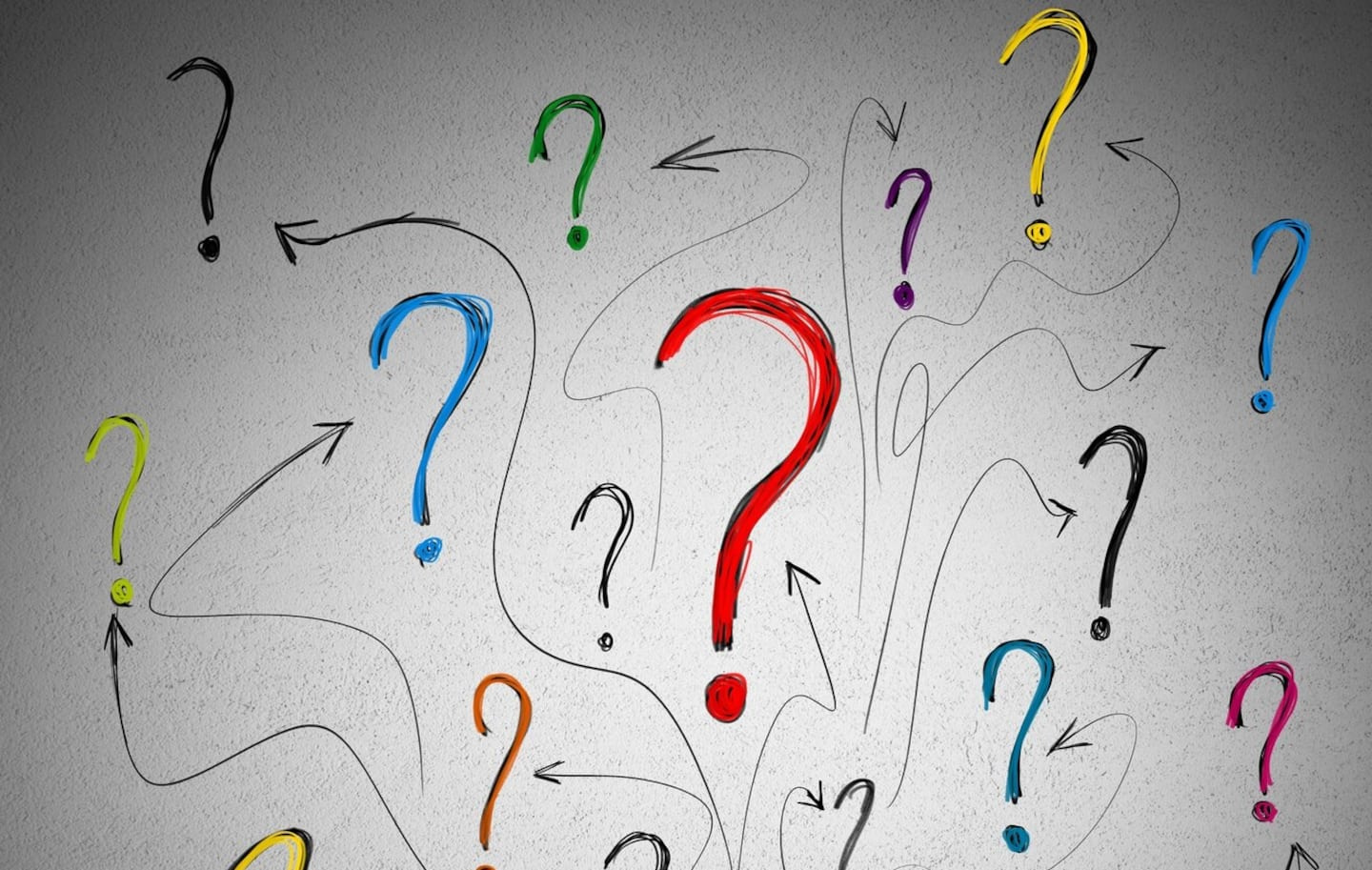 In 1956, French novelist Nathalie Sarraute published an essay on literature titled The Age of Suspicion.

The era of certainties is over, she said in substance.

Today, the role of the novelist is not to reassure the reader by making him believe that the world makes sense.

On the contrary, it is to show the world as it is: absurd, incomprehensible.

Modern man no longer knows what is true and what is false.

He no longer knows who to believe, what to believe.

The only thing he can do is doubt.

THE LAST FIGURE OF AUTHORITY

Sixty-six years after the publication of The Age of Suspicion, the words of Nathalie Sarraute resonate with even more force.

Watch what we learned this week about Alzheimer's research.

For 15 years, scientists around the world have been basing their research on falsified data!

False data! Which were created from scratch by a lawless researcher who wanted to become a star!

Fifteen years of research thrown away! Billions of dollars wasted!

All this because of a fraudster!

There are not many certainties in life anymore. Who still believes in politicians? To the justice system? To the police ? To journalists?

Looks like all the authority figures have been thrown off their pedestals.

But he remained a credible authority figure.

Science is solid! With science, we are no longer in the domain of opinions, but in that of facts!

You can trust science!

EVEN SCIENCE CAN LIE

Well, even that statue was torn down this week.

Alzheimer's research? The astounding advances we were always told about?

The long-awaited drug, which men and women who carry a white female dog (symbol of objectivity) were manufacturing in the laboratory?

Even science can lie.

Even science can be wrong.

Even science can fool us.

Even scientists can be greedy, ambitious, dishonest.

Nathalie Sarraute was right, more than she thought.

We now live in the age of suspicion.

The next time we hear about a promising and spectacular advance in some area of ​​scientific research, we're going to say to ourselves, "Wow... That's what we were promised with Alzheimer's, and look what it did. Nothing ".

THE AGE OF CONspiracies

"There's a crack in everything and that's how the light comes in," said Leonard Cohen.

Well, you could also say the opposite.

There's a crack in every certainty we have, and that's how doubt creeps in.

When you can't trust the scientists anymore, who the hell can you trust? How could erroneous, falsified data have been taken seriously by so many scientists for so long?

That's what we have left.

It's not easy to live with doubts...

1 Harper: Grudge is bad counselor 2 Two burned vehicles in Repentigny 3 Still excellent fishing at the Gates of Hell 4 8 annoying contracts for Kent Hughes 5 Iraq: Turkish consulate area targeted by rocket fire... 6 The BEI is investigating a tragedy in Saint-Jean-sur-Richelieu 7 RT France: European justice confirms the suspension... 8 [MUST SEE] Saudi Arabia unveils plans for its futuristic... 9 Lévis: the accordionist of the traverse is no longer 10 Quebec Games: "My most beautiful moment in life" 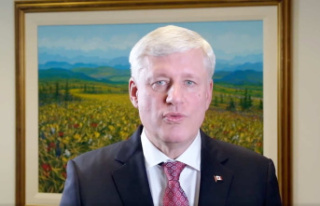