We no longer have the films we had

I've been in Paris for three weeks. 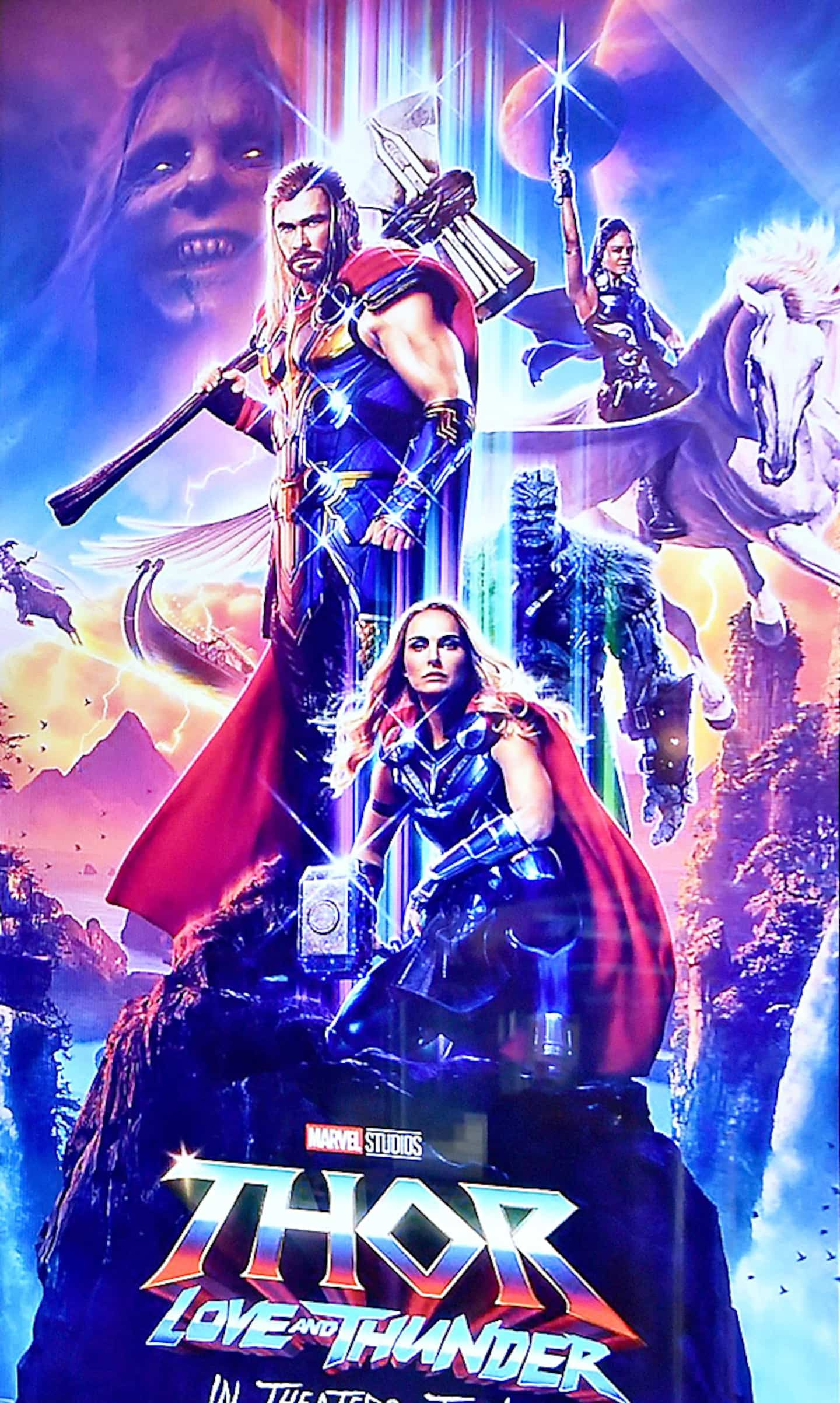 I've been in Paris for three weeks

Taking advantage of our stay in the world capital of cinema, Sophie and I took our son to see lots of films by foreign authors. Korean, Iranian, Spanish feature films, etc.

To our great pride, son loved most of the movies we showed him. But one night he asked us to go see the latest Thor.

AT THE SUMMIT OF EVEREST

If cretinism is a mountain, we are, with Thor: Love and Thunder, on the roof of Everest.

The top of the hollow.

Whenever I see a Superman, Spiderman, Aquaman, Antman, Assman, or any other nanar starring a superhero in pantyhose, I'm always like, "Seems to me like when I had the age of my son (14 years old), the commercial films, those which attracted crowds and sat at the top of the box office, were a lot more intelligent and complex than the nonsense that the megaplexes present to us today”.

Am I right, or have I become an old jerk?

These two lists speak for themselves...

The four most popular films of 2021 were: Spider Man: No Way Home, Venom: Let There Be Carnage, Black Widow and Fast and Furious 9.

And the four most popular films of 1975 were: Jaws, One Flew Over The Cuckoo's Nest, Shampoo and Dog Day Afternoon.

A masterfully crafted thriller, a drama about a prisoner in a psychiatric hospital, a brilliant political satire written by one of Hollywood's greatest screenwriters (Robert Towne) and a heart-pounding crime drama recounting the misadventures of a gay man. who robs a bank to pay for her boyfriend's sex change.

Four films that are considered major works of American cinema.

What other great films were on the list of the 20 most popular films of 1975?

And in 2021? Dune by Denis Villeneuve and No Time To Die, the latest James Bond.

To say the level is dropping is an understatement. He fell. Head first.

In 1975, popular cinema was aimed at adults. Today, it is aimed at children.

Or to adults who have childlike tastes and interests.

But these films no longer draw crowds. Or sell popcorn.

It gives what it gives. 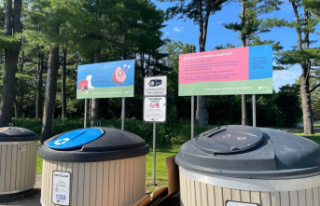