"We win together, we lose together" - Jon Cooper

DENVER | Jon Cooper remained fairly calm after a stinging 7-0 loss in Game 2 of the Stanley Cup Finals against the Colorado Avalanche. 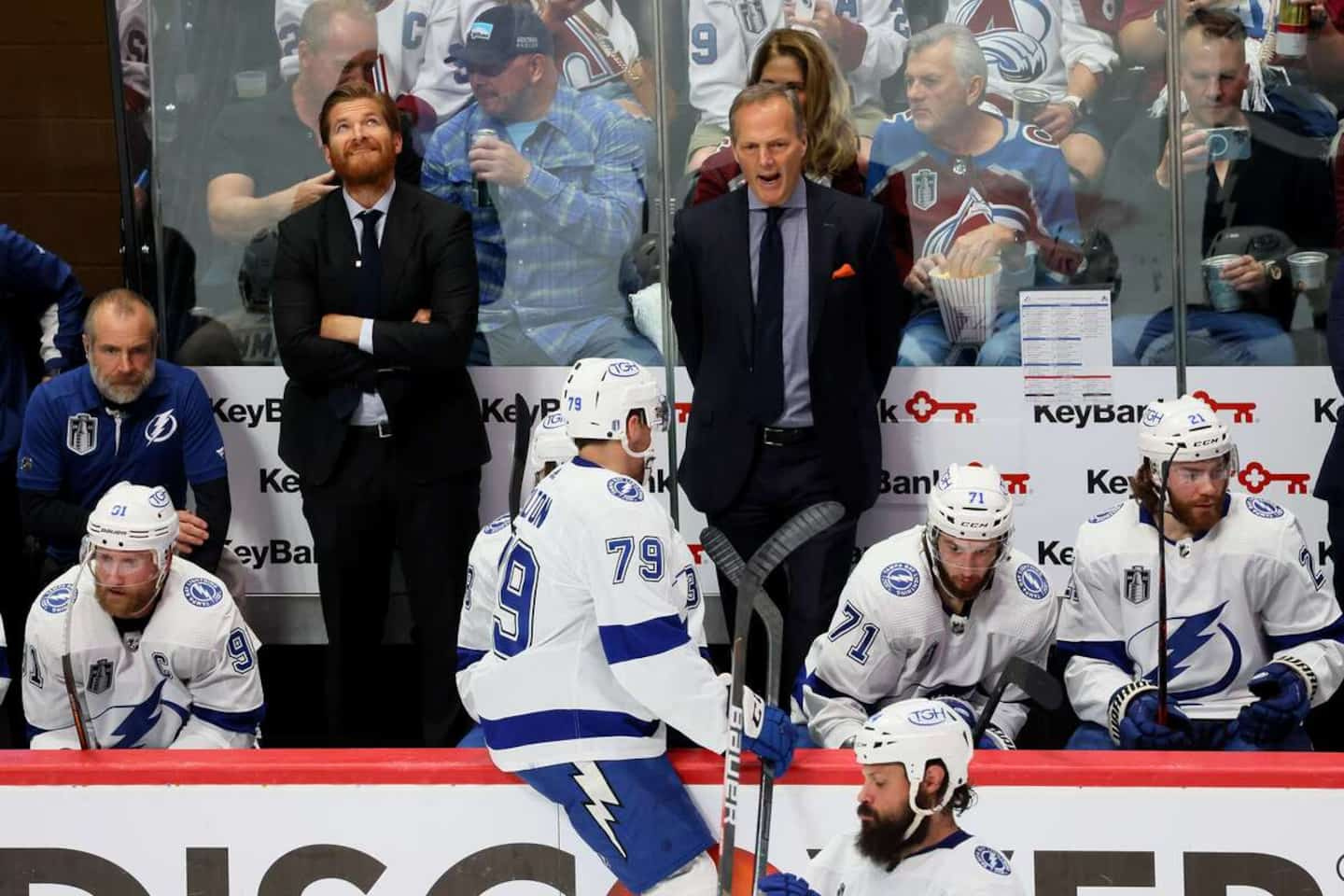 DENVER | Jon Cooper remained fairly calm after a stinging 7-0 loss in Game 2 of the Stanley Cup Finals against the Colorado Avalanche. Cooper didn't bite his lip before answering a question, as many other NHL coaches would have done.

• To read also: On another planet

• To read also: The long road of Bowen Byram

Asked about his choice to return with Andrei Vasilevskiy for the start of the third period despite a score of 5-0, Cooper offered a detailed answer.

"It's the playoffs. We are here to win. Vasi gives us the best chance to win. He is our man. He is the best goalkeeper in the world. We win together, we lose together. Even if I had told him to get out, I don't think he would have listened. »

In Cooper's eyes, there is a simple explanation to describe the first two games of this final, two victories for the Avalanche.

"They're playing at an elite level right now, not us," he replied. Let's give them due credit. They played at a much higher level than us tonight and that was obvious. »

The Lightning head coach didn't use the fatigue or altitude excuses. But mirroring the Eastern Final against the Rangers, the Lightning have now lost their first two games of a road series.

“We have been here for a week. Our guys weren't running after their breath. And we are not a team looking for excuses. For New York, these are two different teams, two common series. The common link is that we lose 0-2. We have written our history, we must write another. Whether we lose 7-0 or in overtime, it doesn't matter, you have to find a way to win. »

In a press room where there were several journalists per square foot, Victor Hedman made a speech similar to that of his trainer.

"It's a good team, which has a lot of speed," said the defender. We will find solutions when we are at home. We cannot let ourselves be defeated. You have to see it as an opportunity. It's not easy to come back from 0-2, but we are in the final for a reason. We've been there before. We cannot rely on our previous experiences and simply hope to win. You have to work hard. »

"Let's turn the page," he said. We have been in this position. It's a different team. Let's go home and see what will happen. Is this a hard defeat to digest? Absolutely. But the series says it's 2-0. It's not the best position, but we've been there before. We realize it's a big defeat, but we're not used to it. We have the chance to go home and come back to the series. »

1 Big missed opportunity for CF Montreal 2 CF Montreal: several weeks without Djordje Mihailovic 3 Montreal, the second home of Wyclef Jean 4 Canadian Grand Prix: Verstappen makes rain and shine... 5 Canadian Grand Prix: Alonso, the surprise guest 6 Launched 50 years ago, the opus that gave birth to... 7 Here are 10 dads from our Quebec series 8 Vernon Subutex 1: Sex, drugs and rock'n'roll 9 Loud Lary Ajust has the last word at the Francos 10 A musical mass that is not flat at all 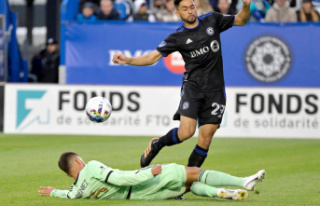