Geriatrician David Lussier says he is “flabbergasted” to see so many electoral candidates visiting residences for the elderly (RPA) without wearing a mask. 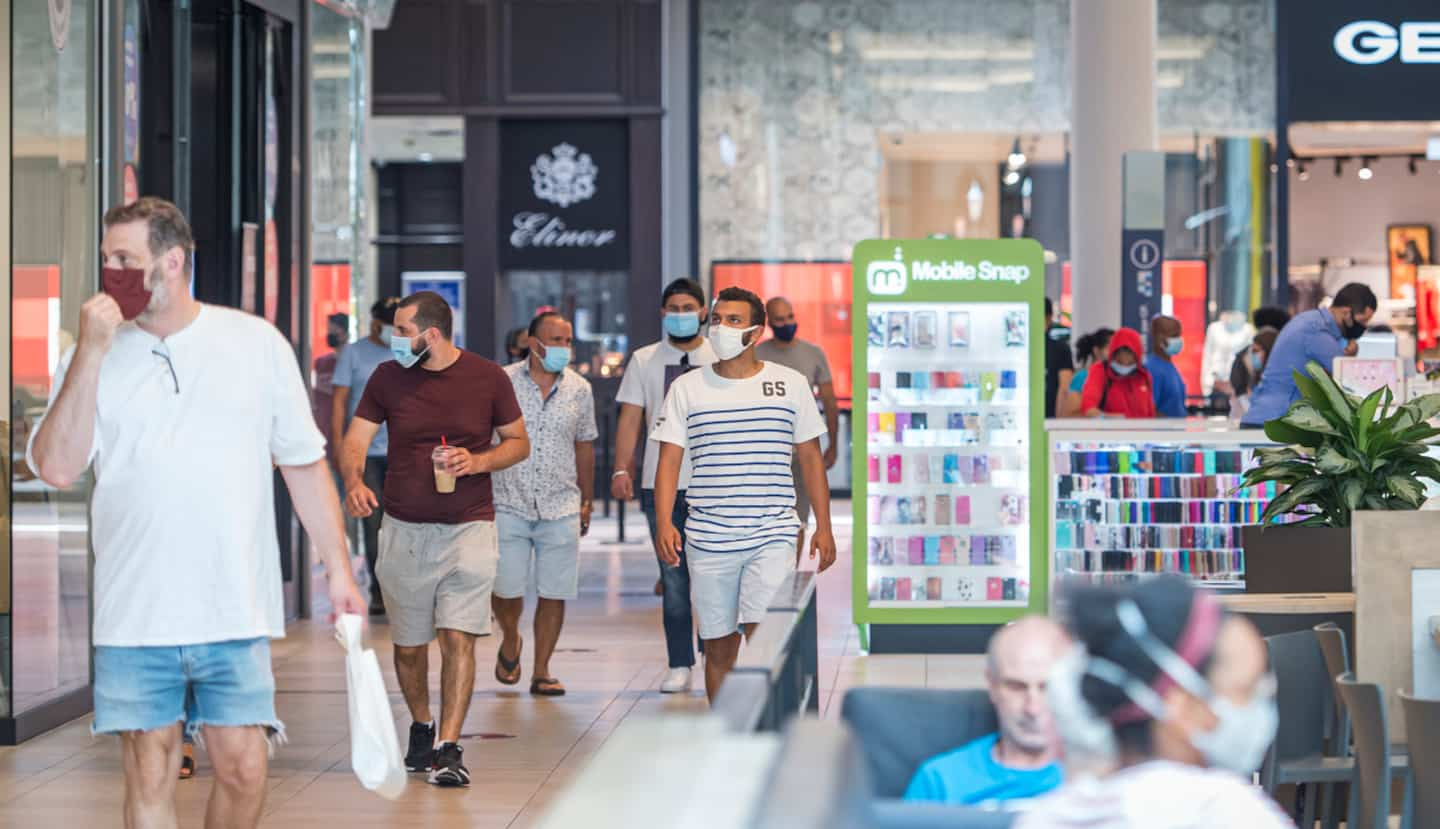 Geriatrician David Lussier says he is “flabbergasted” to see so many electoral candidates visiting residences for the elderly (RPA) without wearing a mask.

“I have seen several photos of MPs and electoral candidates visiting RPAs for the past few weeks, often without a mask, he wrote on Twitter on Wednesday morning. I'm amazed every time. With the very high number of people they meet, they are at very high risk of being infected.”

Dr. Lussier then urged candidates to wear a mask when meeting groups of seniors. "It's not a sign of weakness. It is a sign of respect and benevolence for your voters, he stressed. You definitely don't want to be the source of an RPA outbreak."

The doctor also considers that it would be an “excellent idea” for the various parties to agree that the candidates wear a mask in all indoor gatherings, “to set an example”.

Dr. Lussier then shared photos to illustrate his point. We first see the minister responsible for seniors and caregivers, duly masked and standing at a certain distance from the residents of an RPA.

Then come photos of CAQ MP Shirley Dorismond, a former nurse, hugging an elderly person without wearing a mask, and Liberal MP Isabelle Melançon smiling alongside a resident, in a dining room.

In response to Dr. Lussier's message, Isabelle Melançon said she had this thought and made the decision to put on a mask for her next visits. “Thank you for this collective reminder,” she added.

Dr. Lussier is a geriatrician and associate director of knowledge transfer at the Institut universitaire de gériatrie de Montréal (IUGM). In particular, he co-edited the fourth edition of the “Précis pratique de gériatrie Arcand-Hébert”, a reference in the French-speaking medical world.

In the spring of 2020, he also supported an expert commissioned by the government to develop measures to further protect seniors during the first wave.

1 Prison closed for two police officers who remained... 2 [LIVE] The Pope arrives in Quebec: follow all the... 3 Pope's visit: very few faithful on the Plains 4 National Bank Open in Toronto: passes for Marino,... 5 A representative of CF Montreal with the MLS NEXT... 6 Lanaudière: start of the Memory Festival 7 The Fed raises rates again by three-quarters of a... 8 Activist Gisèle Lalonde is no longer 9 Progress in the fight against AIDS has been hampered... 10 Two “disruptive” travelers force an Air Transat... 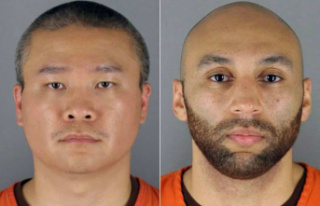