Weather: Another hot and sweltering day for the entire province

Quebecers across the province will have another very hot and sticky day on Monday. 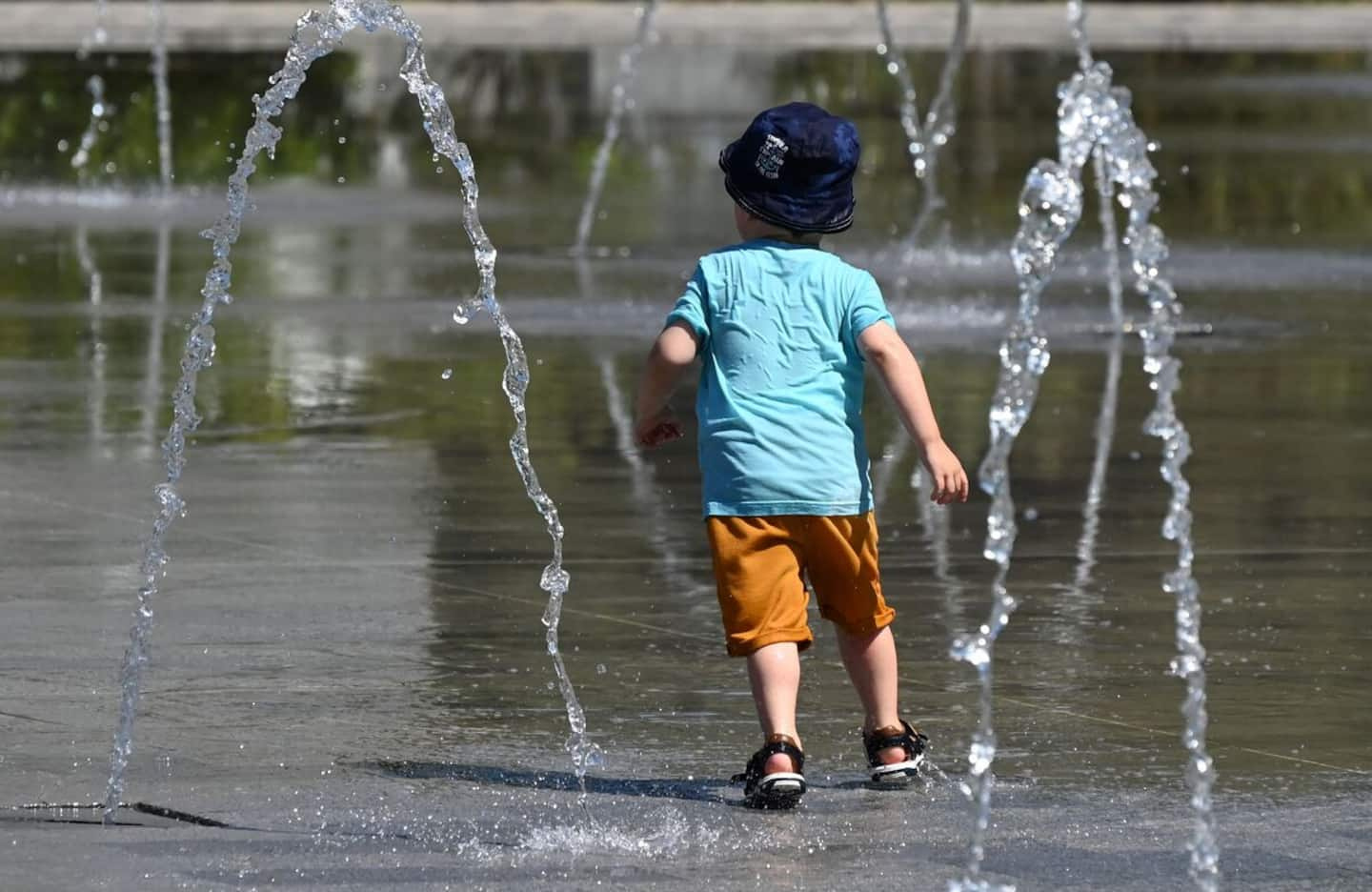 Quebecers across the province will have another very hot and sticky day on Monday.

• To read also: Your car is more likely to catch fire because of the heat

From Val-d'Or to Gaspé via Montreal and Quebec, a humidity ranging from 30°C to 35°C is expected during the day. A stormy disturbance could water the western sector of the province, but everything should stop at the beginning of the night. However, a UV index of up to 8 is still expected for a significant portion of the province, so sunscreen is still in order.

However, the heat should be a little less suffocating from Friday, with the passage of a cold front over the province.

Alberta and British Columbia also in the heat

In Penticton, a city not far from the wildfires which are dangerously approaching residential areas, a temperature of 39 ° C was recorded on Sunday. According to Global News, already 25 residences in this sector are the subject of an evacuation notice.

Also, in Cache Creek, about an hour from Lytton, a town razed by wildfires last year, the mercury read 40.5C on Sunday, beating a 1971 record by half a degree.

A little further east, at the Bow Valley National Park station, about an hour from Calgary, a temperature of 33.7°C was recorded, beating the previous mark dating back to from 1973.

1 NFL: A six-game suspension for Deshaun Watson 2 Humanity has 'a misunderstanding' of 'nuclear... 3 Young Canadians have a riskier sex life since the... 4 Joe Biden, still positive for COVID-19, is doing well 5 Montréal-Nord: coming together through basketball 6 “Alerts”: a new trailer unveiled 7 “The drag in me” lands at Crave by the end of... 8 Bill Russell: The Racism Flea Market 9 Greece: a mother prosecuted for triple infanticide 10 Justin Trudeau vacations in Costa Rica 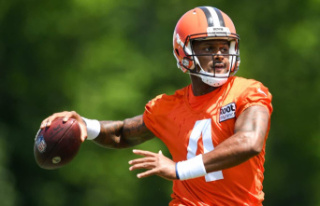