Weather in Quebec: the bad weather is still being felt

The bad weather could cause some headaches for motorists at Christmas, Environment Canada has issued several weather alerts for fifteen sectors in Quebec. 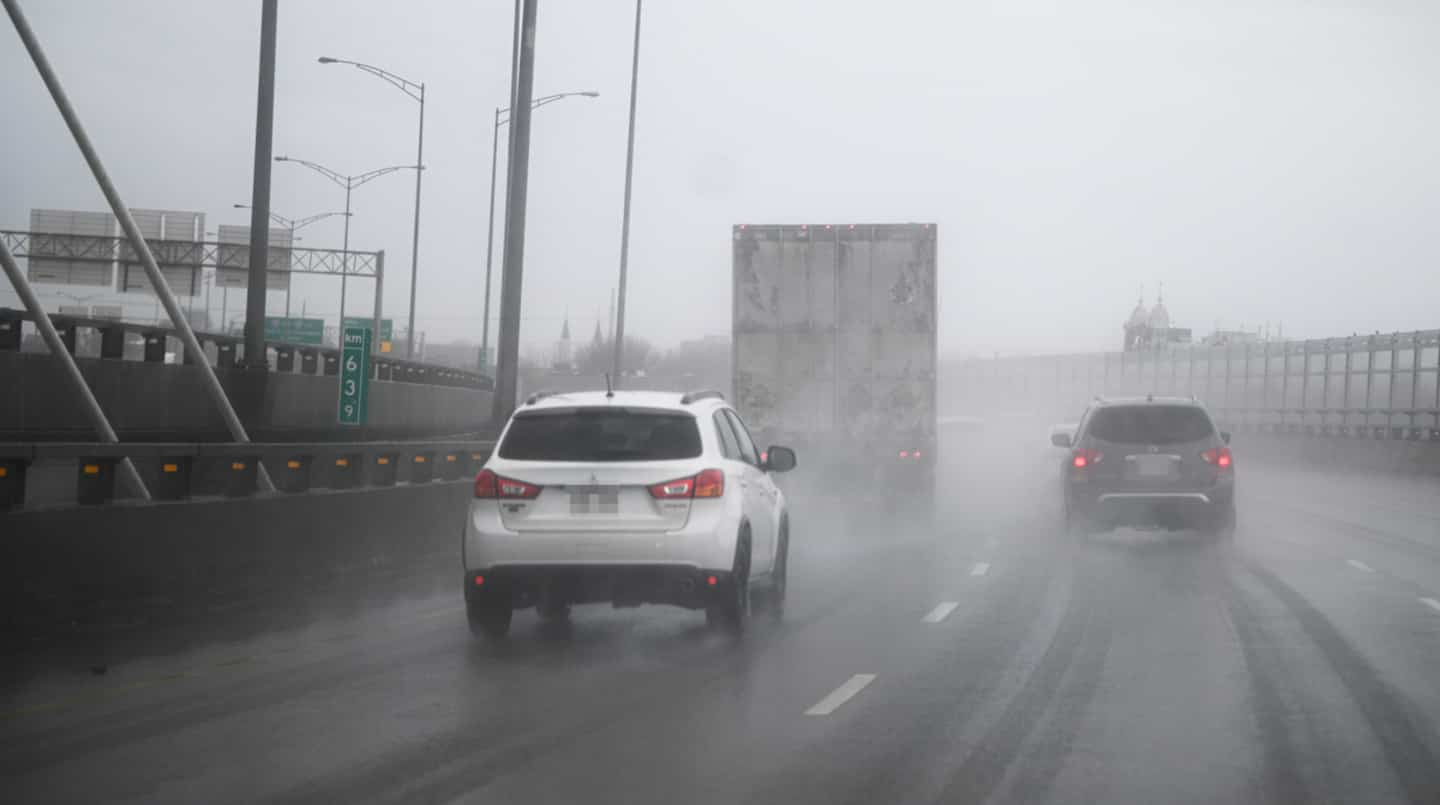 The bad weather could cause some headaches for motorists at Christmas, Environment Canada has issued several weather alerts for fifteen sectors in Quebec.

• To read also: [IN IMAGES] See the damage of the storm all over Quebec

Blowing snow advisories are in effect for the greater Montreal and Capitale-Nationale regions.

The scenario is the same in Mauricie, Centre-du-Québec, Montérégie, Lanaudière and the Laurentians.

Strong southwesterly winds will gust to nearly 70 kilometers per hour. Visibility will be difficult on the roads.

“Beware of snowdrifts due to blowing snow on the roads, especially in open areas, warned Environment Canada. Hazardous road conditions can be expected due to reduced visibility in some areas. Visibility could suddenly become reduced to near zero.”

Blowing snow advisories are issued when winds are forecast to cause blowing snow that will reduce visibility to 800 meters or less for a minimum of three hours.

In addition, blizzard warnings are in effect for northern Quebec, while a storm surge warning has been issued for Sept-Îles - Port-Cartier. 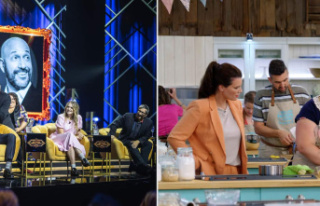 Series for all tastes to see in bursts on the Vrai...