Weather of the day: risk of thunderstorm with Humidex in southern Quebec

The weather promises to be tropical on Thursday, while showers with the risk of thunderstorms are expected in certain areas of southern Quebec. 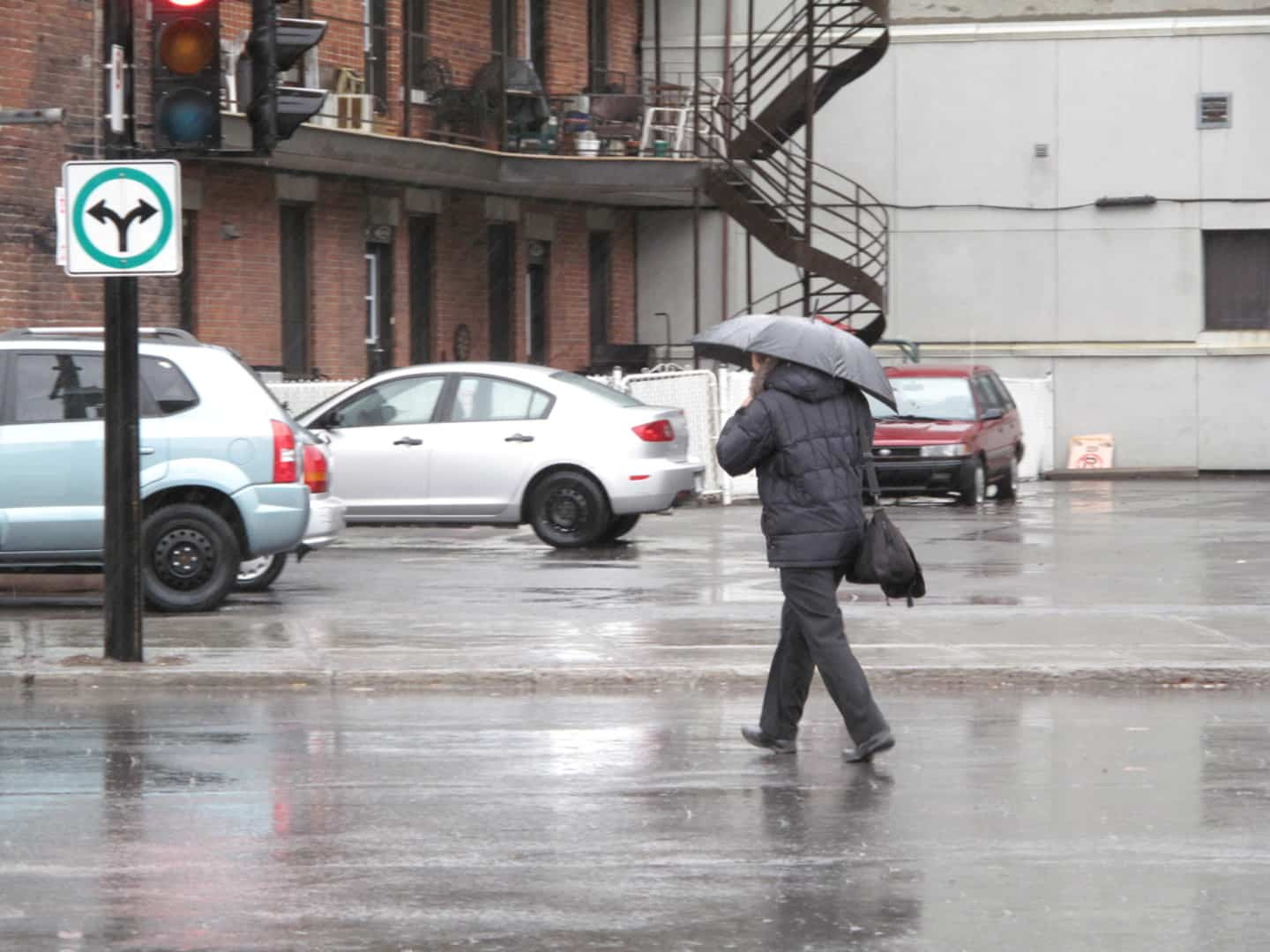 The weather promises to be tropical on Thursday, while showers with the risk of thunderstorms are expected in certain areas of southern Quebec.

The cloud-laden sky will drop a few showers in the west of the province, while risks of thunderstorms are expected in the afternoon in Montreal and its surroundings where the Humidex will reach values ​​of 34.

In the center of the province, the beautiful morning sun will give way to cloudiness followed by showers and risk of a thunderstorm in the afternoon, particularly in Estrie, Beauce, Quebec and Saguenay.

Temperatures will be even higher during the day with 29 degrees on the thermometer and a humidity level of 34, especially in Estrie and Montérégie, according to Environment Canada forecasts.

Sectors in eastern Quebec such as Bas-Saint-Laurent and Côte-Nord will be more or less spared, while the weather will generally be sunny with occasional showers in places.

Friday presents itself with mixed fortunes for Quebec, as the weather will be sunny in the south, partly cloudy in the center and will bring showers in the east, all with temperatures of 25 degrees almost everywhere in Province.

1 Macron receives the Saudi crown prince, who continues... 2 India: death of at least 42 people, victims of adulterated... 3 Russian Bout and American Griner not informed of possible... 4 Russia announces the arrest of about twenty "accomplices"... 5 Is Zelensky a movie star? 6 Duhaime must choose his candidates better 7 The failed forecasts of Minister Girard 8 The real problem of the Catholic Church 9 The drift of Éric Duhaime 10 [PHOTOS] Montreal: two young men injured by gunshot... 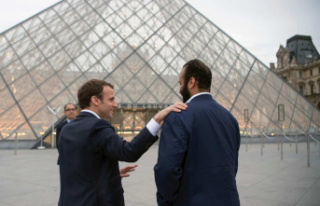