Weather of the day: still sunny and warm across Quebec

The beautiful sunny weather will still reign over all sectors of Quebec on Wednesday with a slightly higher mercury in the south of the province. 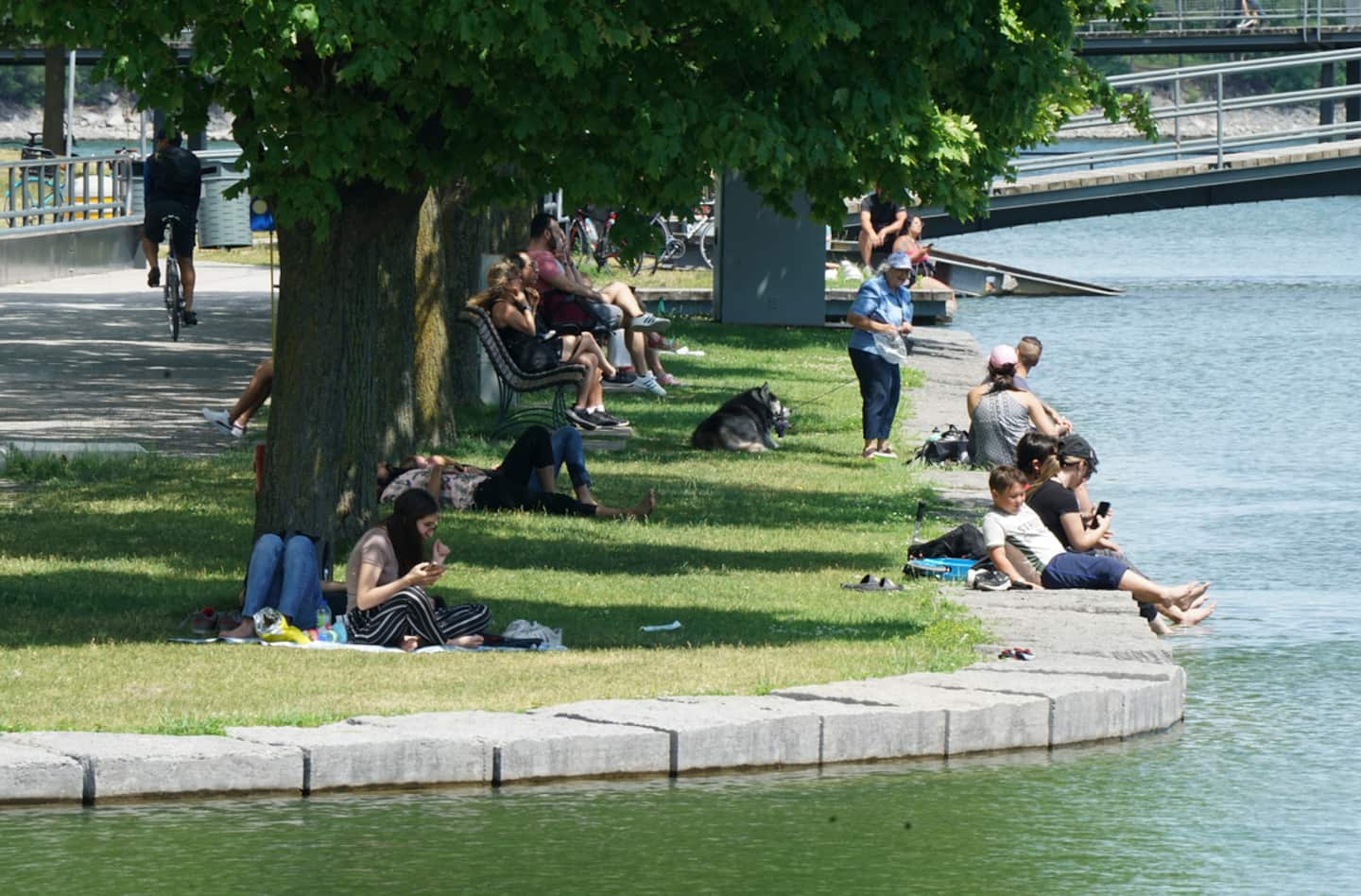 The beautiful sunny weather will still reign over all sectors of Quebec on Wednesday with a slightly higher mercury in the south of the province.

Thus, the weather will generally be warm and sunny almost everywhere in the province, according to Environment Canada forecasts.

From Gatineau to Montreal, from Sherbrooke to Quebec and from Trois-Rivières to Rimouski, beautiful summer conditions will be in effect to the delight of Quebecers.

On the other hand, Thursday promises to be rainy for several sectors, in particular in Outaouais, in the Laurentians, in Estrie, in Beauce and in Quebec, according to the federal agency.

1 Traverse de Matane: non-licensed seagoing personnel... 2 The noose is tightening on Trump 3 Washington will have to bear 'all' consequences... 4 Nord Stream: Russian gas deliveries fell to 20% of... 5 Ukraine strikes an important bridge in the occupied... 6 Discovery of a pink diamond considered the largest... 7 Sex in all its forms 8 Foreign workers: the slaves of Quebec 9 The Pope and Canadian History 10 We live in the age of suspicion 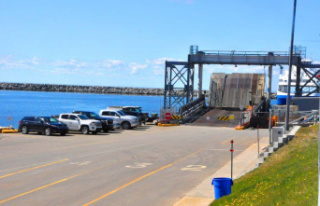