The American banking group Wells Fargo on Friday dismissed an Indian official of its subsidiary in India wanted by the police following a complaint accusing him of having urinated while drunk on a passenger in her seventies on board a flight. 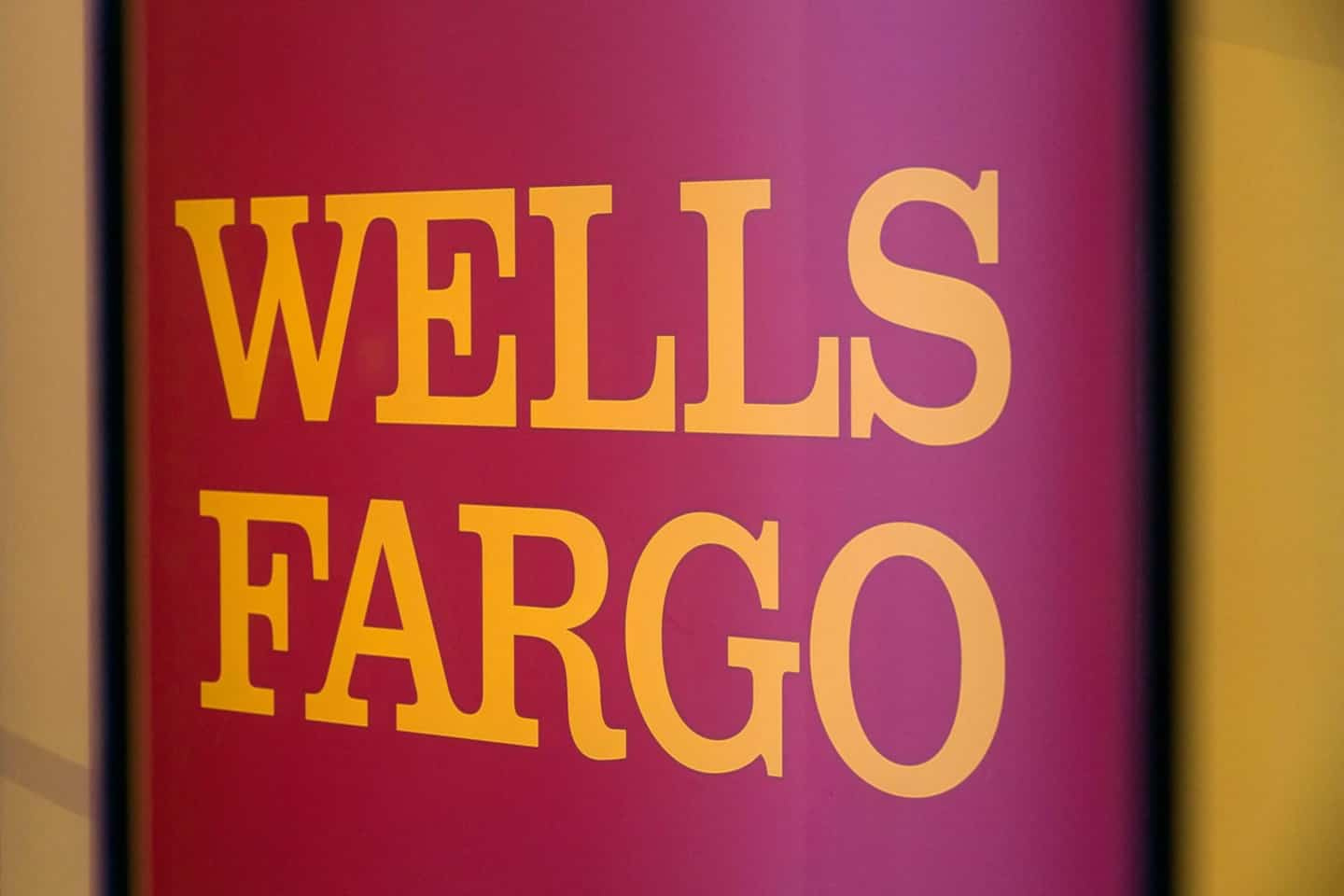 The American banking group Wells Fargo on Friday dismissed an Indian official of its subsidiary in India wanted by the police following a complaint accusing him of having urinated while drunk on a passenger in her seventies on board a flight. Air-India.

Shankar Mishra, who according to media reports was the vice president of the Indian branch of Wells Fargo, was fired following the complaint lodged with Air India management by the 72-year-old passenger over the incident which took place. November 26 during a New York-New Delhi flight.

That person was fired, Wells Fargo said, without naming Mr. Mishra or specifying his duties.

The banking group also assured that it was cooperating with the police.

Mishra, who was allegedly under the influence of alcohol during his November 26 trip from New York to New Delhi, is on the run after a complaint was filed by the airline. According to the New Delhi police, he is still at large, but the officers have made contact with his family.

In a statement released by his lawyers and published by the media, Mr Mishra claimed he had settled the matter by compensating the passenger at the time of the incident.

“The WhatsApp messages between the accused and the lady clearly show that the accused had the clothes and bags cleaned on November 28” and that these items “were delivered on November 30,” according to the statement quoted by India Today.

Air India, recently bought by Indian conglomerate Tata Group after decades of state control, has faced a barrage of criticism for its handling of the passenger's complaint.

India's civil aviation regulator has reprimanded Air India management for not reporting the incident to it.

1 Menus at low prices: plan better to save time and... 2 Start the year on the right foot by taking inspiration... 3 COVID-19: 14 new deaths recorded in Quebec 4 Shortage of doctors: more flexibility for the certification... 5 The recipes of our ancestors: here is the real story... 6 Montreal Canadiens: at least eight weeks of absence... 7 NFL: Peyton Hillis in critical condition after saving... 8 Canadian: "Aren't you ashamed? » 9 NFL: Browns return Jadeveon Clowney home 10 Shane Wright back with his junior club 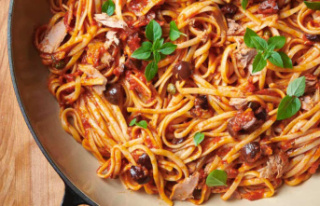 Menus at low prices: plan better to save time and...