Western countries will give Ukraine more time to pay its debts

A group of Western creditors including France, the United States, Germany, Japan and the United Kingdom, on Wednesday agreed to a postponement of interest payments on Ukraine's debt after a request from Kyiv, urging other Ukrainian bondholders to do the same. 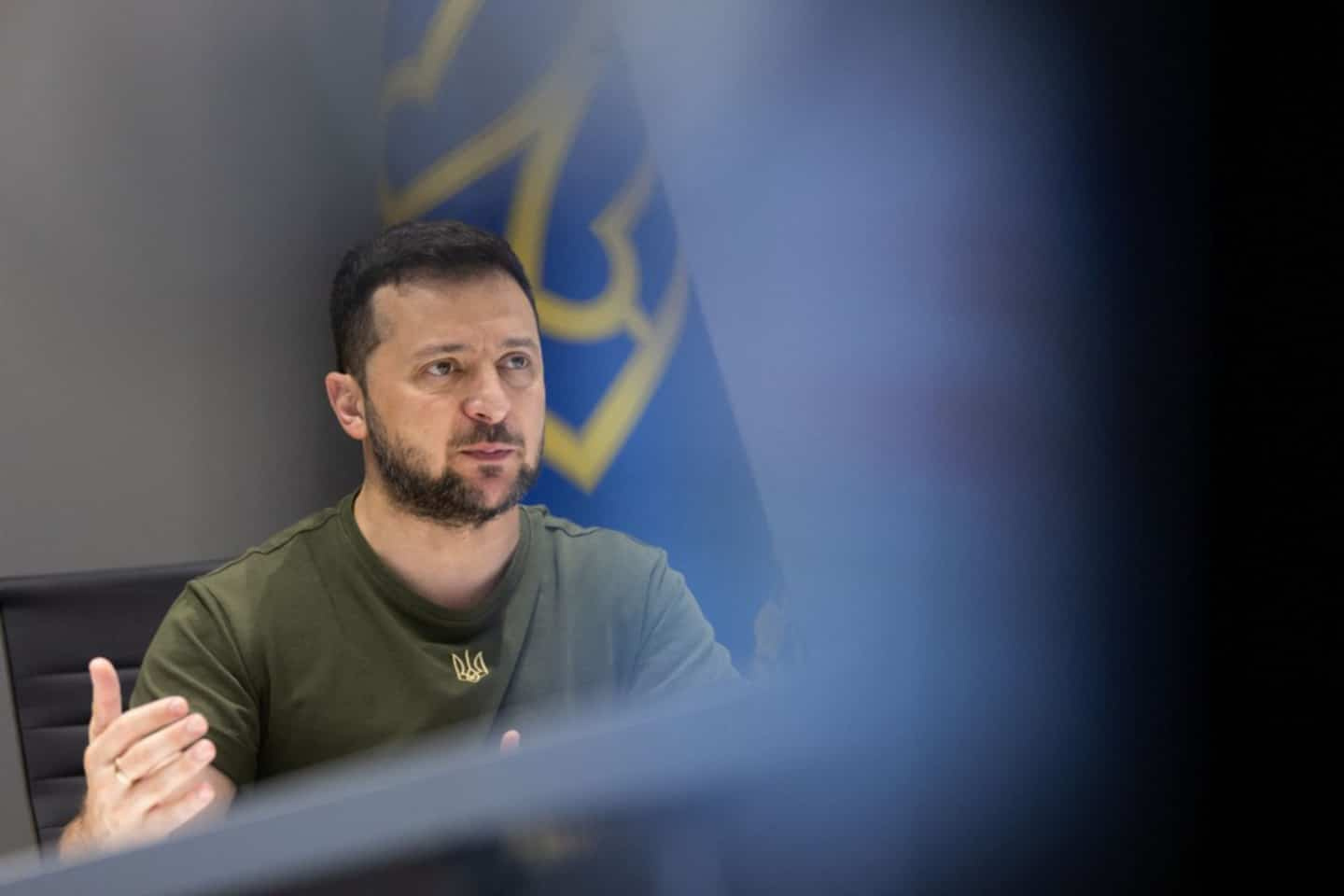 A group of Western creditors including France, the United States, Germany, Japan and the United Kingdom, on Wednesday agreed to a postponement of interest payments on Ukraine's debt after a request from Kyiv, urging other Ukrainian bondholders to do the same.

• To read also: “The Russians want blood, not negotiations”

• Read also: Putin accuses Canada of having delayed sending back a turbine to sell its gas to Europe

"In these exceptional circumstances and recognizing Ukraine's exemplary debt service record to date, members of Ukraine's Creditors' Group support the Ukrainian solicitation," the group's member countries said. created for the occasion, in a joint press release.

This group will suspend the service of the Ukrainian debt from August 1 and until the end of 2023, at least, “with the possibility of an additional year”, it is indicated. When questioned, the General Directorate of the French Treasury refused to communicate the amounts concerned.

Ukraine's economy has collapsed since the start of the war and could see its GDP plunge by 45% this year, according to the latest World Bank estimates from June.

In this context of exceptional crisis, Kyiv on Wednesday asked its creditors to agree to agreements allowing the deferral of payments. The goal is to prioritize “currency resources for priority war-related spending,” according to a statement from Ukraine's finance ministry on Wednesday.

In addition to the five member countries of the group of creditors already mentioned, 15 other signatories of this agreement have the status of "observers", that is to say that they support the initiative but are not creditors of Ukraine. nowadays.

All of these states are also part of the Paris Club, a group of creditors that comes to the aid of indebted countries. But as Russia is also part of this club which has existed since 1956, it was in fact impossible to find a consensus within this organization.

"We also strongly encourage other creditors to quickly reach an agreement with Ukraine on a suspension of debt service," the group of creditors of Ukraine also indicated.

Measures to defer Ukraine's payment of its obligations could save it at least $3 billion over two years, according to calculations by the Bloomberg agency.

1 On social networks, misinformation based on weather... 2 Here are some tips to avoid heatstroke 3 Secret trial of police informant will remain secret,... 4 Eugenie Bouchard is not registered for the US Open 5 NFL: Sean Payton intends to return to the sidelines 6 15 things to remember from the crisis in Sri Lanka 7 A tough summer for Justin Trudeau's Liberals 8 Pope's visit: "A salty bill" 9 Translation software helps a Ukrainian refugee with... 10 Montreal will launch the public consultation for the... 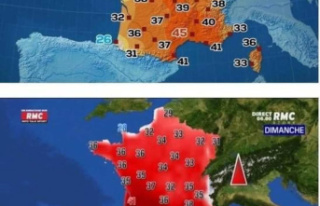 On social networks, misinformation based on weather...