If no agreement is reached with their employer, WestJet workers in Calgary and Vancouver will go on strike as of July 27. 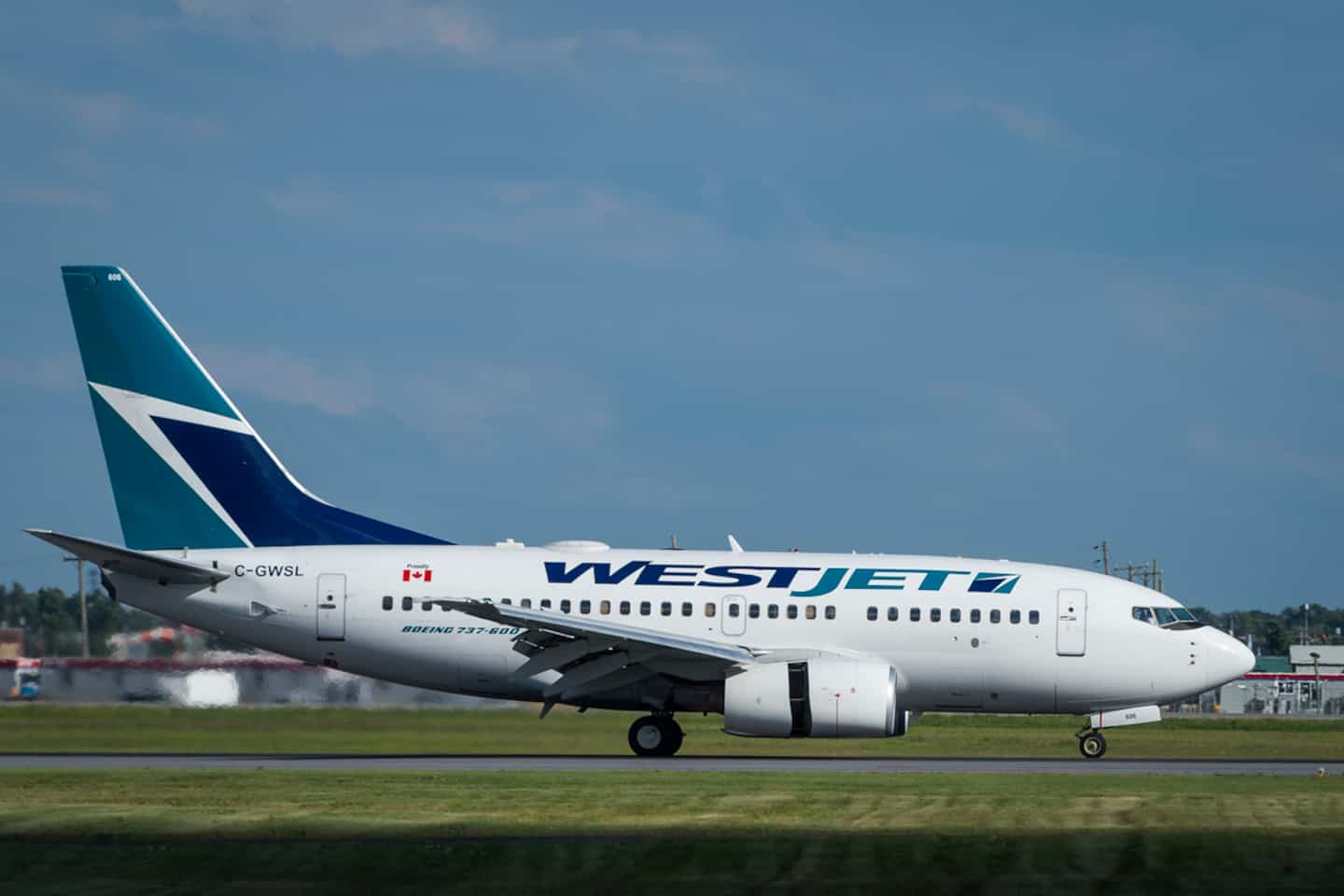 If no agreement is reached with their employer, WestJet workers in Calgary and Vancouver will go on strike as of July 27.

• Read also: After Air Canada, WestJet is reducing its number of flights this summer

Members of Unifor Local 531, which represents more than 700 baggage, customer and guest services officers at Calgary and Vancouver airports, have voted 98% in favor of a strike .

The question of wages is at the center of workers' demands for their collective agreement. In a statement released Monday, Scott Doherty, Unifor's assistant to the national president, said "salary scales have not increased in over five years" and that "wages at WestJest are among the lowest in the industry." Canadian Air Force and are not keeping up with rising inflation".

The union also deplores “the intense pressure” that would weigh on the employees and asks for support at this level. He claims that since air travel resumed in the spring, WestJest workers have faced 'verbal abuse' and even 'threats' from travelers whose flights have been delayed and canceled, even though they are not to blame decisions made by the carrier.

Negotiations have been ongoing since October 2021 and several meetings with conciliators have already taken place.

WestJet responded to this announcement immediately, in a press release. Angela Avera, vice president and head of human resources at the company, believes that this is “a common step in the collective bargaining process”.

“WestJet is committed to providing competitive compensation that recognizes the contributions of airport employees, while ensuring that the airline is able to return to profitability, after more than two years of unprecedented financial losses resulting from the pandemic,” she added.

Strike votes were held July 15 and 16 in Vancouver and July 18 and 19 in Calgary. Unifor will be required to serve WestJest with 72 hours notice of its intention to strike.

1 A home season opener for the Rocket 2 "I have found my normal little daily life"... 3 A member of the Academy will play in Bologna 4 Negotiate your salary: 31% of Canadians have never... 5 Video of Israeli journalist in Mecca sparks controversy 6 Iraq accuses Turkey of killing nine civilians at resort 7 The James Webb Telescope may have already found the... 8 Domestic violence: the DPCP does not want to discourage... 9 Health personnel: overtime paid in double time 10 Régis Labeaume skins Paul St-Pierre Plamondon and... 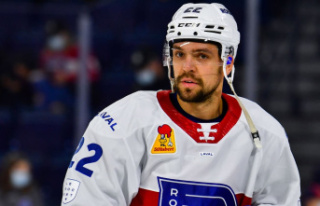 A home season opener for the Rocket