WestJet: the strike avoided after the conclusion of a tentative agreement

The strike was narrowly avoided at the airline Westjet, which managed to reach a tentative agreement with the Unifor union on Sunday evening. 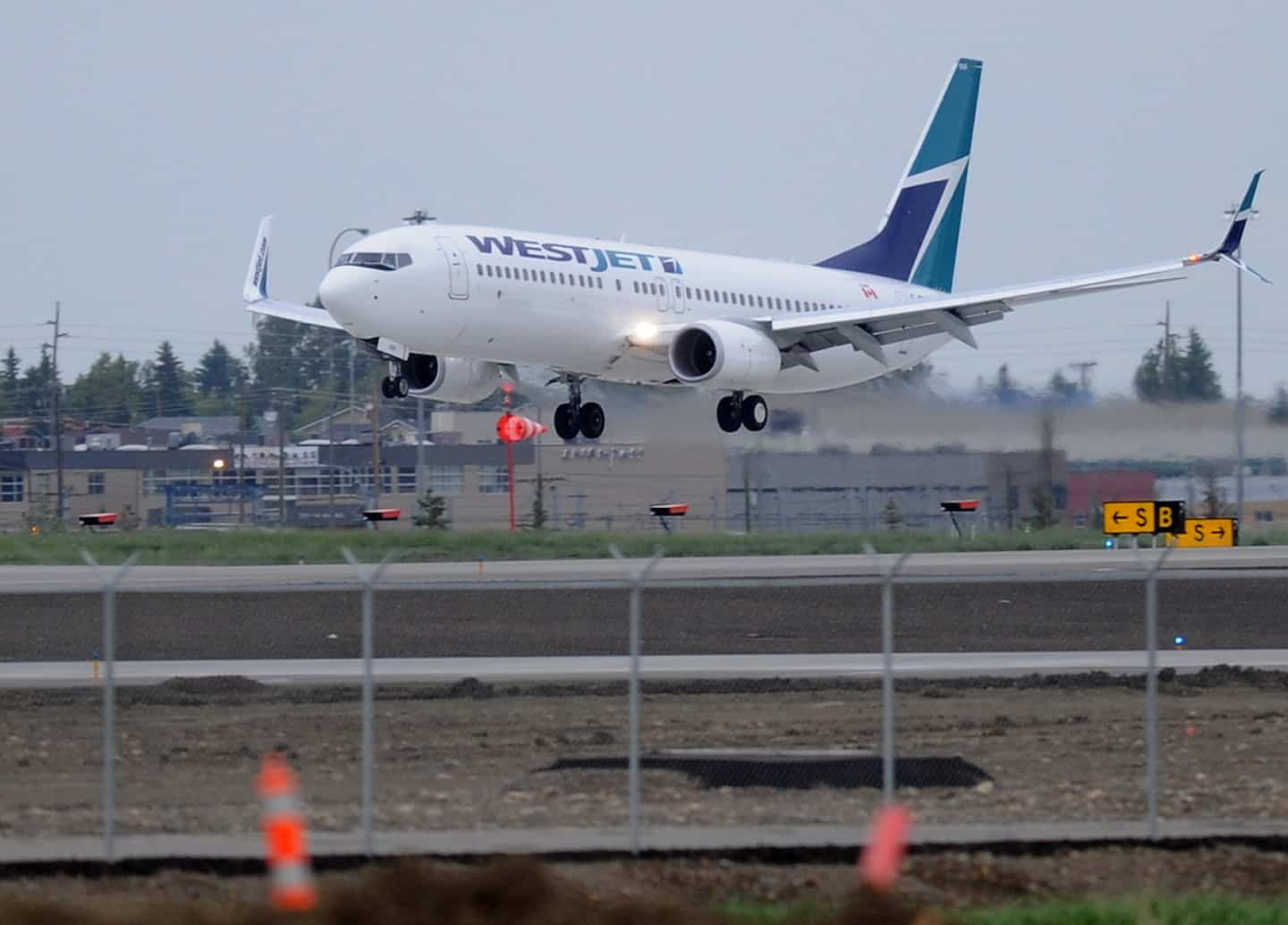 The strike was narrowly avoided at the airline Westjet, which managed to reach a tentative agreement with the Unifor union on Sunday evening.

Members of Unifor Local 531, representing more than 700 baggage, customer and guest service workers at airports in Calgary and Vancouver, voted on Wednesday to strike on Tuesday.

While details of the deal were not released, the union said the deal “provides long-awaited wage increases and improvements in working conditions.”

Previously, Scott Doherty, assistant to the national president of Unifor, had clarified that “salary scales have not increased in over five years” and that “wages at WestJest are among the lowest in the Canadian industry. 'aviation".

The airline reacted Monday by means of a press release to the conclusion of this agreement in principle between the two parties, pending the holding of the vote for its ratification by the union members.

"WestJet is pleased to have reached a tentative agreement that recognizes the important contribution of its valued airport employees, while ensuring the long-term success of the airline," said Angela Avery, Executive Vice President and Director of Human Resources, Corporate Officer and Director of Sustainability.

"The conclusion of this agreement demonstrates WestJet's commitment to its employees and its commitment to achieving the important and expected travel plans of its guests during this critical period of recovery for the Canadian travel and tourism sector," said she added.

1 The citizenship class I would teach 2 US helicopters conduct live-fire drills in South Korea 3 Russian strikes on Odessa do not hamper grain exports,... 4 Lufthansa: call for strike on Wednesday, delays and... 5 Kenya: passenger bus falls from bridge, 30 dead 6 Montreal: 21-year-old man in critical condition after... 7 At “La belle tour”: “The Madelinots helped me... 8 Florida faces a creeping peril: giant snails 9 Off the US east coast, more and more white sharks 10 Race to Downing Street: Campaign gets tough on China... 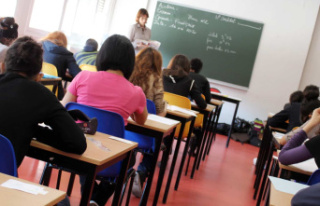 The citizenship class I would teach