What 2023 has in store for us: an economic slowdown, the price of lower inflation

As a result of the fight against inflation, Quebec's economy, like that of many countries, will be heading towards a recession in 2023. 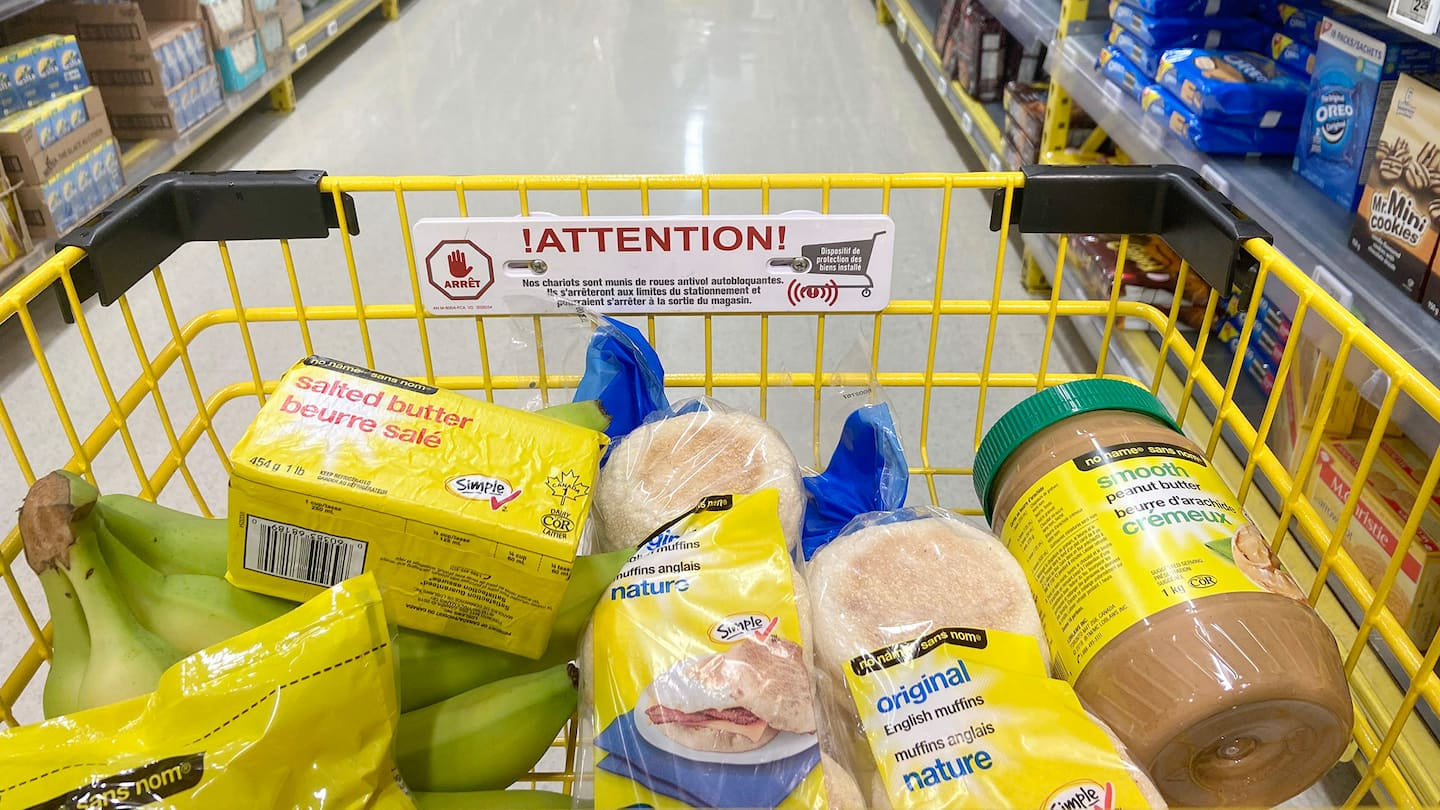 As a result of the fight against inflation, Quebec's economy, like that of many countries, will be heading towards a recession in 2023. At least, the odds are estimated at 75% by economists at iA Financial Group.

The Bank of Canada’s key rate hikes in 2022, which sent interest rates skyrocketing, are the cure for runaway inflation, and it is mostly in 2023 that we will feel the blow.

“Economics is quite clear on this: it takes 18 months to 2 years before experiencing the full effects of such a decision by the central bank,” explains Sébastien McMahon, chief strategist and senior economist at iA.

Some homeowners will be suffocated by rising interest rates and will have to let go of their homes, so the supply on the market will increase, while there will be fewer buyers, so home prices will go down.

“Between the peak in April 2022 and April 2023, the decline is expected to be 17%. It will be greater in sectors where there has been overheating,” says Hélène Bégin, senior economist at Desjardins.

The regions of Quebec and central Quebec, less affected by the surge in prices, will see a more stable real estate market.

The worst moments in the 2nd half of the year

“The labor market will be the last piece of the economy to fall, so it may be more in the second half of 2023 that we could see the worst of the recession,” foresees Sébastien McMahon.

From a record low of 3.8% in November, Desjardins anticipates that the unemployment rate could drop to 6% during the year, which remains low in a context of recession. This is partly why economists expect the economy to rebound fairly quickly from the bottom.

They also expect a decrease in inflation, around 3% at the end of the year. To do this, the Bank of Canada should keep its key rate close to the current level.

“Oil prices and supply chain difficulties, two things that were driving up inflation in 2022 and over which the Bank of Canada has no control, are coming down. It will help,” explains Hélène Bégin.

On the financial markets, volatility is still expected in 2023.

After the shocks of 2022, the economy will pay for the broken pots. Politicians, businesses and workers will need to use their imagination to minimize the impacts of an anticipated recession. Food inflation will continue. To avoid a decrease in their purchasing power, workers will demand wage increases. Everyone is hoping for an end to interest rate hikes. But it will always be difficult for young families to become owners. Companies will still not escape the problems of labor shortages. Stock returns will still be anemic, not good news for retirees. In this context, interest in the green economy is likely to suffer.

Probably no respite at the grocery store

There will be no key rate cut in the second half of the year, predicts Doug Porter, senior economist at this bank. It is quite possible that inflation at the grocery store will continue for quite a while, he adds.

Salary negotiations that could be tough

The repercussions of going green

Update of the sustainable development strategy, conservation of natural environments in southern Quebec, energy sobriety, necessary acceleration of the reduction of GHGs... The year 2023 promises to be rich in government orientations that will have an impact on the economy, predicts Alain Webster, chairman of the climate change advisory committee.

For companies, the green transition is underway, willingly or by force. 2023 marks the end of free pollution rights. And the financial community is getting organized to better take environmental issues into account in business decisions. New accounting standards to this effect should be introduced this year. Finance Montréal will launch its new mandate: to make the city and Québec a recognized center for sustainable finance.

The stock markets will slow their fall

The year 2022 was very gloomy for the world stock markets, but if we are to believe the forecasters, the slide will stop in 2023. For the composite index of the Toronto Stock Exchange (S

No crash in sight in residential real estate

After years of record growth, do you dream of real estate prices collapsing? Unfortunately, the chances are high that you will be disappointed. In fact, despite a slowing economy, a drop in the number of transactions (-9%) and an increase in inventory, everything indicates that the residential real estate market will remain in favor of sellers in 2023. Admittedly, economists predict that the continuation of the Bank of Canada's anti-inflationary measures—successive hikes in its key rate—will continue to cool the market.

But not enough to cause a real risk of a price collapse. At most, the Association professionnelle des courtiers immobiliers du Québec expects the median price of single-family homes to decline in 2023 by only 5% compared to 2022.

In general, the labor shortage is expected to continue in Quebec. The number of job vacancies in Quebec was 244,000 in December, according to the Institute of Statistics, particularly in health care and catering. The Government of Quebec predicts that 150,000 other jobs will become available in 2023, which could worsen the situation and keep the unemployment rate at a very low level, even if the risk of a recession is more and more likely. The unemployment rate was 3.8% in November in Quebec.

1 Centre-du-Québec: an ancient forest accessible for... 2 Photo objective: a sunset in paradise 3 What does 2023 hold for us internationally? 4 What's in store for 2023: Five issues to watch... 5 The great disappeared of 2022 6 At 83, he continues to give strollers a second life 7 The 10 highlights of 2022 8 The year of new threats for Trudeau 9 New Year: what will be open or not 10 Praise of Friendship and Banquet 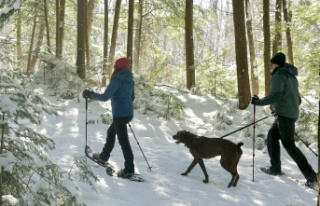 Centre-du-Québec: an ancient forest accessible for...