What 2023 has in store for us: big projects to come in health 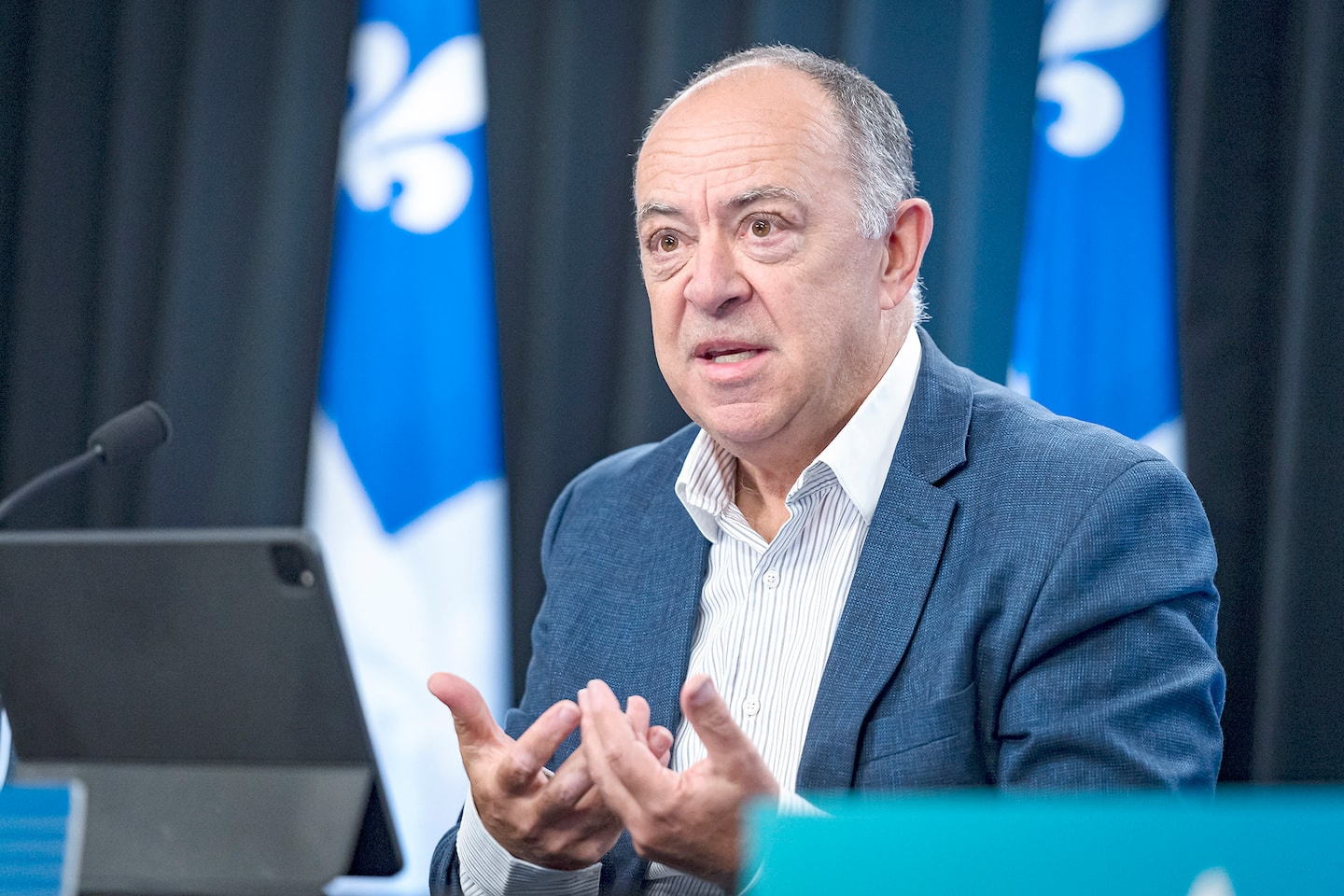 Enormous challenges await the health network in 2023. Hardly shaken after nearly three years of the COVID-19 pandemic and a serious shortage of personnel, the government will have to work double, even triple, to straighten out the pitiful network. state. Curbing the crisis in hospitals, negotiations with nurses, reforms and COVID-19... these are not the major projects that are missing next year.

Even if the COVID-19 virus could hold unpleasant surprises for us, everything indicates that the year 2023 could resemble the last months of 2022.

“COVID-19 is here to stay and not seasonally,” notes Nathalie Grandvaux, director of the Host Response to Viral Infections Research Laboratory at the University of Montreal Hospital Center (CHUM).

The scientist underlines that a new variant could come to blur the cards, as Omicron had done last year, but otherwise, Quebec "should have a year like what we have just seen [à la end of 2022]”.

However, it is far from perfect, warns Ms. Grandvaux, recalling the high rates of reinfections and deaths that have marked the past year. She adds that the virus also has a continual and non-seasonal presence, unlike other respiratory viruses.

Nathalie Grandvaux nevertheless hopes that 2023 will be the year of improved air quality. She deplores the few initiatives launched since the start of the pandemic to ensure that the air circulates better in public establishments, schools or even restaurants, as other countries have started to do.

"These are population measures that are not coercive and in everyone's interest," she argues.

Overwhelmed emergency rooms, lengthening surgery delays, seniors awaiting transfer: Quebec hospitals have never managed to recover from the pandemic since March 2020. Despite the establishment of a crisis unit to manage the problem, the viruses that have hit in recent months are increasing the pressure on emergency rooms, especially pediatric ones, which are often overflowing by more than 150%.

According to the Association of Emergency Medicine Specialists of Quebec, Quebecers must have access to more health services outside the hospital, and more data to make informed choices in 2023.

"We hope that patients will have better access to wait time data," says Gilbert Boucher, president. Hospital congestion must also be tackled to make better use of beds. »

Currently, more than 160,000 Quebecers are waiting for surgery, including more than 55,000 for more than six months. Recently, 12% of hospital beds were occupied by patients (mainly elderly) waiting to be transferred to an adapted residence.

As promised during the election campaign this fall, the Legault government must create an agency this year to coordinate the daily operations of the health network, with the aim of bringing decisions closer to the field.

It is a way of simplifying and partly depoliticizing the health care bureaucracy, and making it more agile at the local level. Clearly, we want to make decisions "on the ground", rather than in the office towers.

Normally, the bill will be adopted by June 2023 and will be implemented gradually thereafter, indicates the office of the Minister of Health and Social Services, Christian Dubé.

Some of the employees of the Ministry of Health and Social Services could find themselves in this Agency. Last fall, Minister Dubé promised more “flexible, more adapted and more efficient decision-making. »

As part of his reform announced last year, the Minister of Health, Christian Dubé, promised to review the funding of hospitals. Rather than giving hospitals an envelope with a predetermined budget, he wants funding to be patient-focused.

The idea is that the patient can choose more where he wants to get his care... and the money will follow him.

The Minister even recently mentioned the idea of ​​a symbolic invoice being given to the patient, in order to make the costs of the care obtained understood.

The nurses will negotiate a new contract with the government, as their collective agreement expires in March 2023.

The Fédération interprofessionnelle de la Santé (FIQ), which represents a majority of nurses (76,000 members) is demanding a salary increase of 12% over three years and the end of compulsory overtime and the use of private agencies, as well as a safer workload.

On December 15, the government proposed a 9% salary increase over five years to 600,000 public sector employees, who are all renegotiating together.

This offer was described as unsatisfactory by the unions. 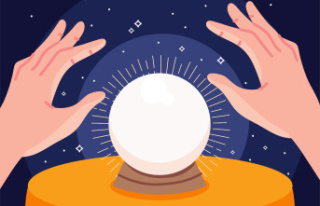