What does 2023 have in store for us: 2 hungry Quebecers

The two most dominant Quebec athletes on the international scene today will try to add to their rich record in the coming months. 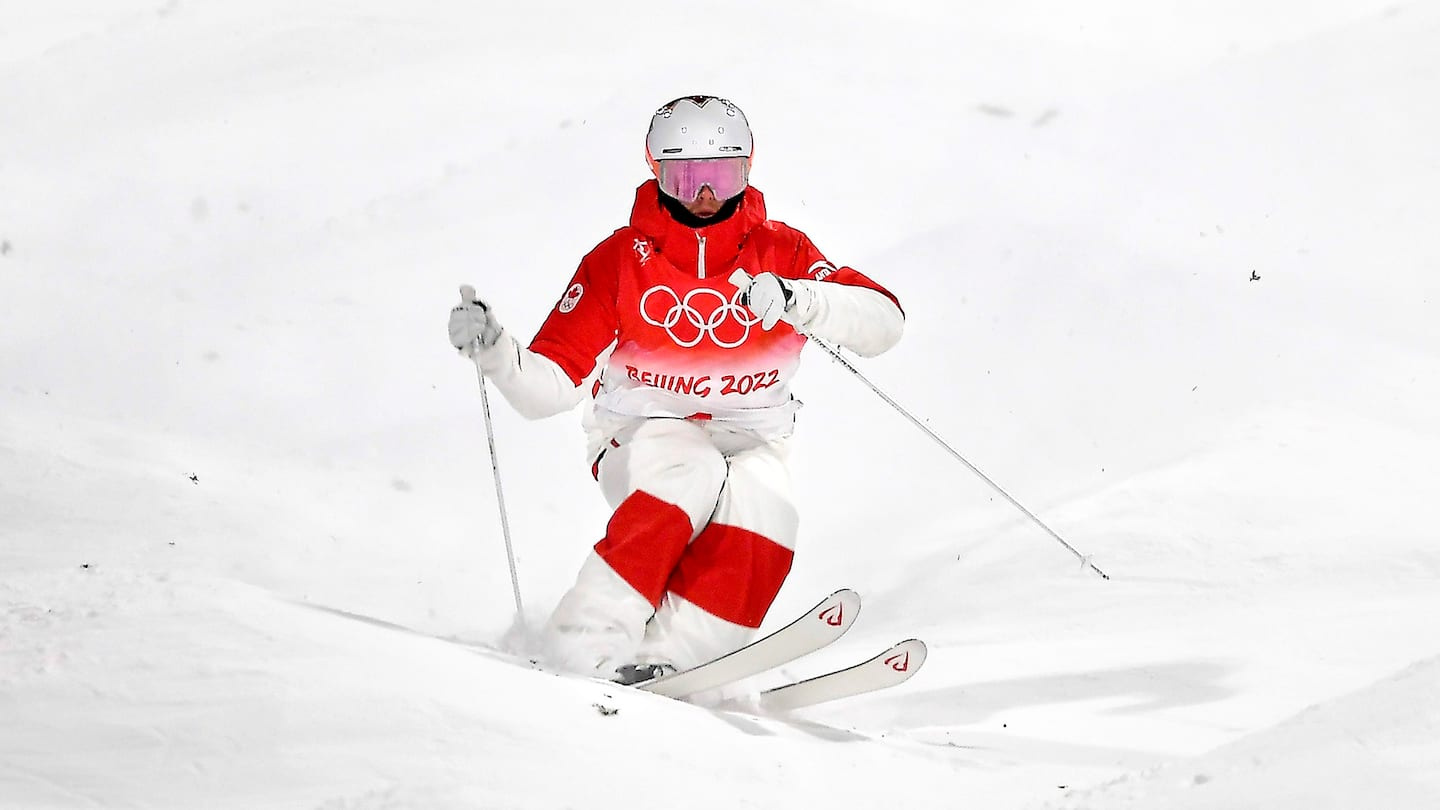 The two most dominant Quebec athletes on the international scene today will try to add to their rich record in the coming months. Moguls specialist Mikaël Kingsbury is aiming for a third double at the Freestyle Skiing World Championship after his titles in 2019 and 2021 while long track speed skater Laurent Dubreuil is looking for a second consecutive world crown which will be contested in the Mecca of his sport in Heerenveen in the Netherlands.

The hat-trick in Mikaël Kingsbury's sights

Hungry more than ever despite all the victories and titles accumulated over his 13 years in the World Cup, Mikaël Kingsbury will try to achieve what no one before him has achieved. World champion in Deer Valley in 2019 and Almaty in Kazakhstan in 2021 in the individual events and in duels, the mogul specialist will aim for a hat-trick in Bakuriani from February 19 to March 5 at the World Freestyle Skiing Championship which will host also the best snowboarders on the planet. This will be Kingsbury's first career stop in Georgia, and he's motivated to keep the momentum going.

Laurent Dubreuil aims for the double

Reigning world champion in the 500m, Laurent Dubreuil will aim for the double from March 2 to 5 in Heerenveen, which is the Mecca of long track speed skating. Crowned in the Netherlands in 2021 in the Dordretch bubble, the Lévis skater will try to win again in a country and a province that he particularly likes. He has long worn a tuque in the colors of Friesland, which is the largest province in the Netherlands, to show his love to the locals. This year for the World Cup in November, he swapped the tuque for a scarf. World Cup champion in the 500m last year, Dubreuil is having a very good start to the season and is the favorite.

Introduction to the Tour de ski for four Quebecers

Since the retirement of Alex Harvey in 2019, Canada has been conspicuous by its absence from the Tour de ski, which is the Tour de France for cross-country skiers with its stage races that offer different styles of events to athletes. The pandemic – combined with the youth of the team – has meant that the Canadians have been deprived of the valuable experience of competing against the elite of their sport. Antoine Cyr, Olivier Léveillé and Katherine Stewart-Jones cannot aspire to the podium, but a top 20 in a stage is a possibility. Olivia Bouffard-Nesbitt will also be on the starting line.

Return of the Snowboard Cross World Cup to Quebec

For the first time since 2013 when Dominique Maltais was at the height of his career, Quebec will host a stage of the Snowboard Cross World Cup from February 3 to 5 at Mont Sainte-Anne. Once again, a star from Quebec finds himself among the best in his sport. Double Olympic medalist at the Beijing Games in February 2022, Éliot Grondin will have the opportunity to perform for the first time in his career on an international scale at home in front of family and friends. At only 21 years old, the Beauceron has risen to the top on the World Cup circuit and he can legitimately aim for the podium.

Freestyle skiing in the spotlight

Quebec will host four stages of the Freestyle Skiing World Cup. For a second consecutive year, Le Relais will present acrobatic jumping events on January 21 and 22. The new generation of the Quebec Air Force will be honored. Silver medalist last year in the Relay when the discipline came back for the first time since 1995, Marion Thénault will be the leader of the Canadian team. Miha Fontaine will also be one to watch, he who is playing his first full season in the World Cup.

In moguls, Mikaël Kingsbury will return to Val St-Côme on January 27 and 28 after four years at Tremblant. The more difficult Val St-Côme track is very suitable for the pride of Deux-Montagnes who will go solo and in duels.

1 What does 2023 have in store for us: the year of Patrick... 2 A franchise record for the Hurricanes 3 Here are the foreign artists to see on stage in Quebec... 4 Here are 10 Quebec albums planned for 2023 5 Here are 10 Quebec concerts to see on stage in 2023 6 Here are the most anticipated foreign albums in 2023 7 Five questions to Josée Beaudoin, the sister of France,... 8 Benoit McGinnis' career in five souvenir photos 9 What 2023 has in store for us: cultural uncertainties 10 New book: “Sleep should be simple and natural” 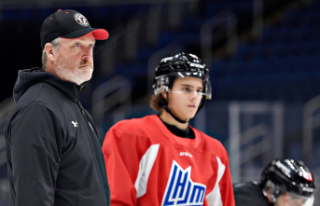