"What I want is to be the best" - Juraj Slafkovsky

This is not the first time that the Canadian has found himself in a dilemma on the eve of the draft. 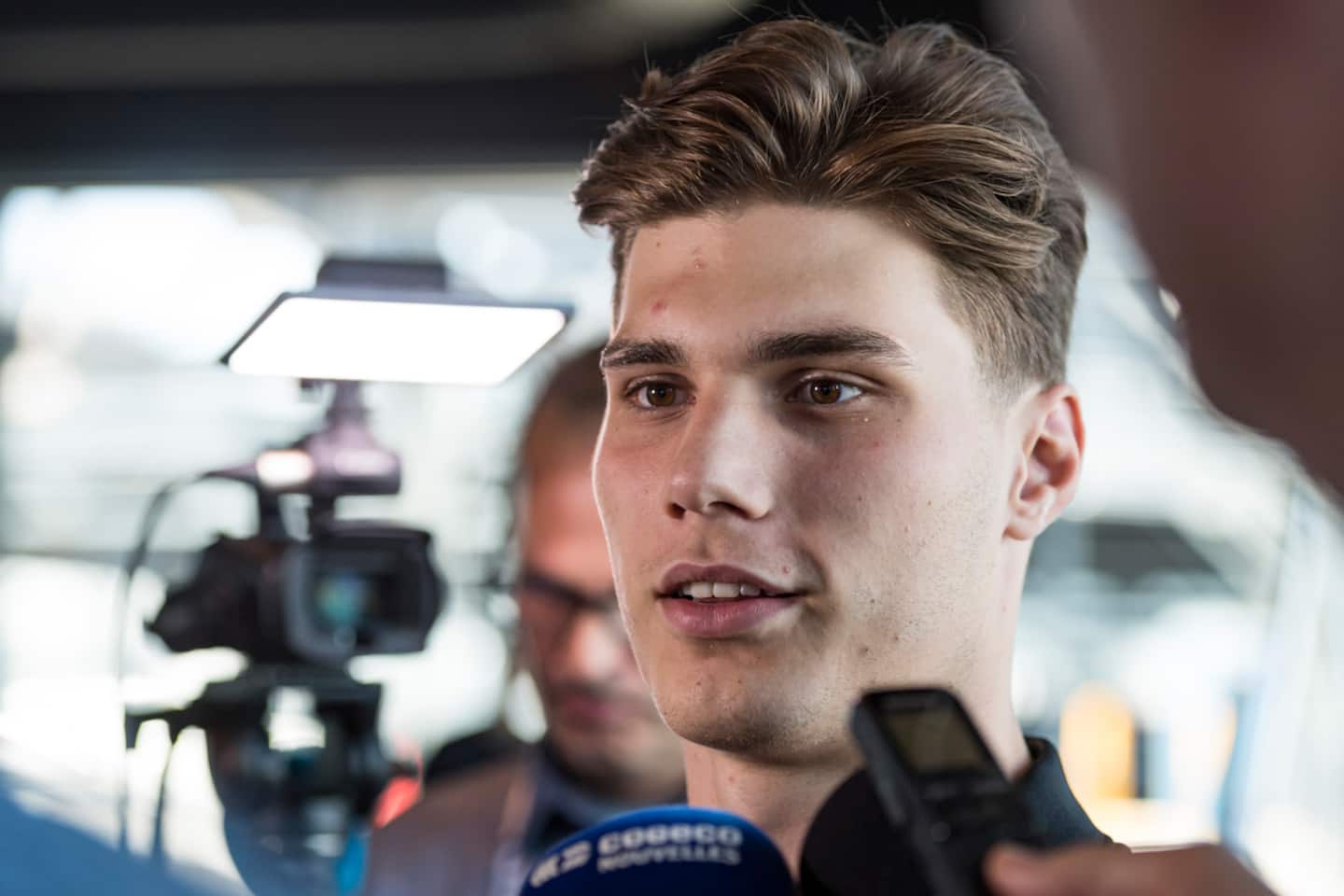 This is not the first time that the Canadian has found himself in a dilemma on the eve of the draft. In 2018, in third place, the staff of the team seemed to hesitate between Jesperi Kotkaniemi, Brady Tkachuk and Filip Zadina.

Trevor Timmins had set his sights on the Finnish center, which had set fire to the behind of Zadina, selected three rows later by the Detroit Red Wings.

“I told my agent that if they passed their turn with me, I would fill their net when I faced them. I want to show them that they made the wrong decision,” said the Czech as he put on his red jersey.

This time, it is the very first choice of the auction that is at stake. Once again, three candidates are in the running: Shane Wright, Juraj Slafkovsky and Logan Cooley. Of these, it was Slafkovsky, a great Slovakian left winger, who possibly threw out the heaviest quote, as several members of the press crowded around him during the traditional media day preceding the draft.

“The rank where I will be drafted does not matter to me. What I want is to be the best. When I retire, I want to have been the best player to come out of this draft, hammered Slafkovsky. So whether I'm chosen first, second or third, it doesn't matter. »

The best is yet to come

When meeting with the Montreal media on Monday, Kent Hughes indicated that he was not aiming to select the best player at 18, but rather the one who would become the best at 23 or 24.

From the outset, one could believe that this statement excluded Slafkovsky, who by his physique of 6'4'' and 218 pounds and his performance of seven goals in as many games at the Olympic Games, seems to prove that he has already arrived at maturity.

“I think in three or four years I will be a better version of myself. All the little things I do, I will do even better. I will score more and more goals and I will create more and more games, listed the young man. Every day I work to improve myself. We'll see where it takes me. »

Powered by the Olympics

Reflecting on his outfit during the Olympic tournament where he helped Slovakia win the bronze medal, Slafkovsky acknowledged it was a defining moment in his season.

"That's when I realized I could play on a smaller surface and be just as effective," he said.

“This tournament was also beneficial for me because the season with my team (TPS Turku of the Finnish Elite League) was difficult. At the Olympics, I had more freedom, which boosted my confidence level,” he added.

At this Olympiad, Slafkovsky received so much attention that he was named to the tournament's all-star team in addition to being voted the competition's most valuable player.

1 Canucks: a different magic for Émilie Castonguay 2 The debut of Lorenzo Insigne will not take place in... 3 Mauro Biello will be immortalized by CF Montreal 4 The killer of American rapper Nipsey Hussle convicted... 5 Russia's 'fake McDonald's' serve... 6 Drought in the United States: the Great Salt Lake... 7 Papal visit: it will be difficult to see the pope... 8 The Best Position for Female Orgasm (Finally) Revealed 9 Unveiling of the calendar: the CH will start the season... 10 Disqualification of Patrick Brown: the path narrows... 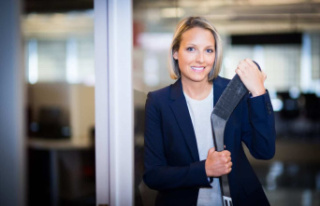