What if Hughes made a brilliant move?

Kent Hughes and Vincent Lecavalier would not have had to meet the media yesterday if Connor Bedard had been eligible for the next draft. 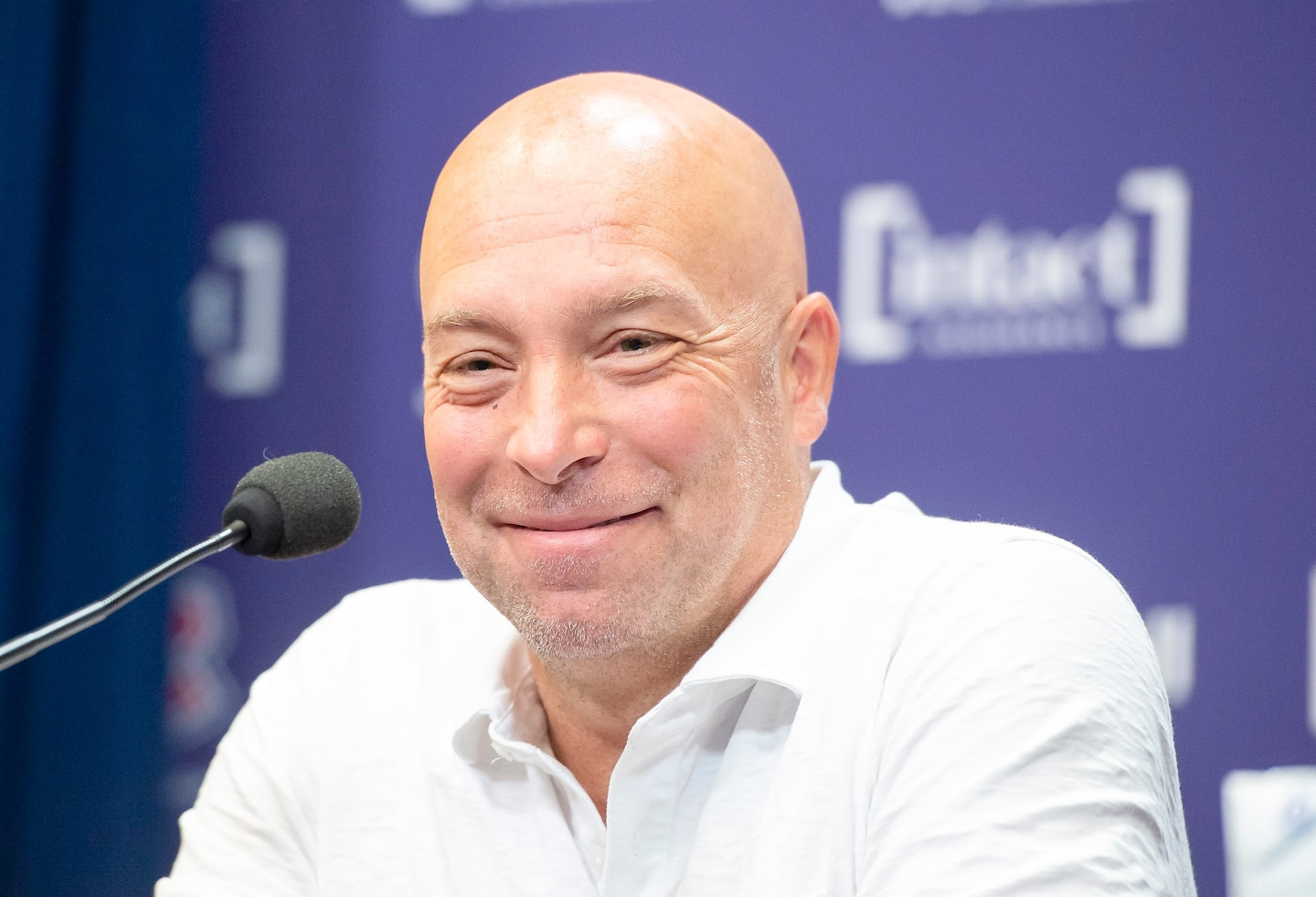 Kent Hughes and Vincent Lecavalier would not have had to meet the media yesterday if Connor Bedard had been eligible for the next draft. But Shane Wright, Juraj Slafkovsky and Logan Cooley don't deserve to be discredited.

These are the three players the Canadiens have targeted as first-choice candidates in the draft. Hughes did not name Cooley, but he is identified by most scouts as one of the top three players available.

The general manager of the Habs was undoubtedly telling the truth when he indicated that he had not stopped his choice.

He would not have identified him either if that had been the case when he spoke to us yesterday afternoon in Brossard. It will keep the surprise for the amateurs who will be present at the Bell Center, Thursday evening, and for the others who will be riveted in front of their television.

What a scenario that would be!

But what if Hughes landed a bang for his first draft as GM?

Why not try to get the first choice of the New Jersey Devils, who choose after CH, to do a double hit?

Hughes has contracts on his payroll he'd no doubt like to get rid of and a slew of draft picks.

Wright and Cooley being centers, the Habs could draft either of them and Slafkovsky.

Imagine the reaction of joy it would create at the Bell Centre.

That would be crazy!

Are there any chances that Hughes could get the Devils' first pick?

"It's also possible that we make a trade for the second choice that we trade our first choice. We're open to anything," he answered my question.

At the end of the meeting, the journalists tried to guess which player could interest the Canadian.

The usefulness of Lecavalier

Lecavalier, who was the first choice of the 1998 class, spoke on the phone with Wright to find out how he felt in the shoes of the first listed player.

As Hughes said, being the No. 1 draft pick and being picked No. 1 by the Canadiens are two things. It adds additional pressure for the youngster who arrives in Montreal

But Lecavalier experienced much the same thing when he was drafted by the Tampa Bay Lightning.

A billionaire named Art Williams, who made his fortune in the insurance world, had given him the label of the Michael Jordan of hockey.

Jacques Demers, who combined the functions of general manager and coach, was in good shape!

"I wouldn't say this event went over my head. But I was really lucky to have Jacques by my side,” Lecavalier said.

"Without saying he lowered expectations of me, he told me I was going to be protected. He didn't put any pressure on me. I started on a third line and continued my development.

“Jacques made my experience amazing. »

A good tutor in St-Louis

Martin St-Louis wants to be a good man to lead the player his bosses will select as the top of the class. He will know how to put him at ease and help him adapt well to his new environment.

So, barring a happy surprise, don't expect the young prospect who will report to training camp in September to turn Montreal upside down anytime soon.

The McDavids, Matthews or MacKinnon do not run the streets and Wright had a season below expectations. His value has gone down in the eyes of many recruiters.

"Maybe that's a factor, but he played in a league [Ontario Junior League] where most players didn't play the year before either [due to COVID-19] commented Hughes.

“Without having played of the year, he could have been chosen the best player of the World Under-18 Championship.

“We watched him at 15 [he had been granted an exemption from the OHL]. I've seen him at the U17 World Cup in Medicine Hat, the Canada Games and the Top Prospects Invitational Tournament. »

That means Hughes has had Wright on his radar for a long time.

The young man is perhaps a little breathless to have been the subject of so much attention. But that doesn't mean he's not ready to take it to the next level.

1 The SuperFrancoFête will be reborn at the Agora de... 2 Bloody parade in Highland Park: July 4, a highly symbolic... 3 At least five dead in the explosion of an arms depot... 4 23-year-old driver arrested after hit-and-run in Drummondville 5 Monkey pox: more than 5,000 confirmed cases worldwide 6 Montreal: 2,500 social housing units requested in... 7 "Keeper of keys", a new occupation in Ukraine... 8 Wheat, an essential cereal and diplomatic weapon,... 9 Basketball: imprisoned since February in Russia, Brittney... 10 Viral challenge on TikTok: teenagers in suits who... 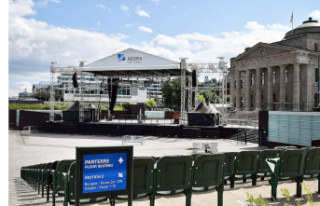 The SuperFrancoFête will be reborn at the Agora de...