What if the simulated lottery was true?

Do you know the Tankathon website? It is a simulator of the NHL, NBA, NFL and MLB draft lotteries. 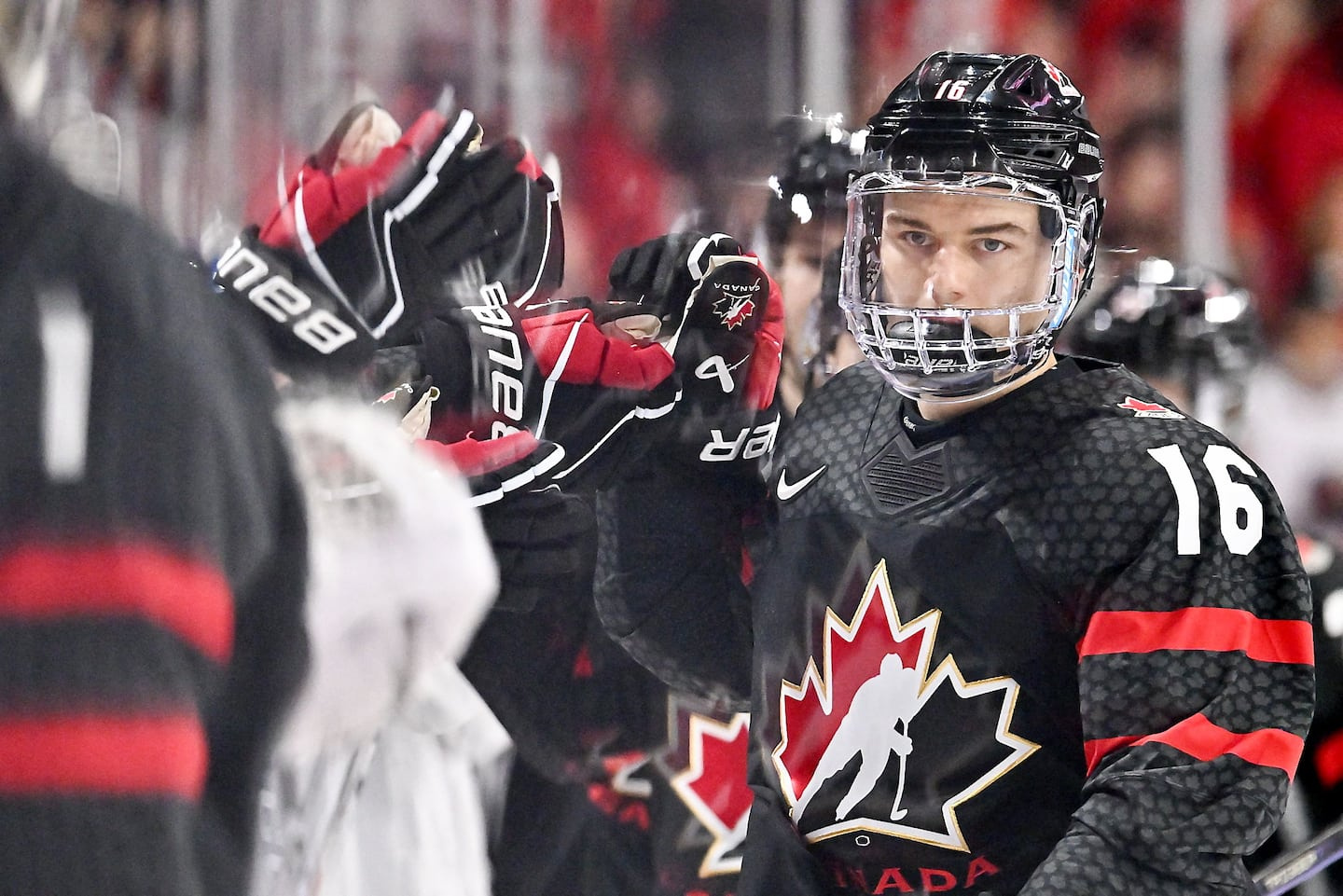 Do you know the Tankathon website? It is a simulator of the NHL, NBA, NFL and MLB draft lotteries.

Monday night, I tuned in after watching Connor Bedard give Team Canada the win with a knockout goal in overtime against Slovakia in the quarter-finals of the World Championship.

For fun, of course, since it is a game.

But also to gauge the chances of the Canadian in the draft next June.

We find our sources of pleasure where we can in this season without challenge.

On my first try, the Habs did not move, remaining with the sixth choice.

The highest-ranked player in the mock draft is Zach Benson, a five-foot-10, 159-pound forward who has 50 points in 30 games with the WHL's Winnipeg Ice.

On my second attempt, the Canadian won the jackpot!

He not only inherited the first pick, therefore from Connor Bedard, but also the second with the unprotected first pick of the Florida Panthers, which he obtained in return from Ben Chiarot.

And who is the second-ranked player in the mock draft?

Forward Adam Fantilli, a first-year Canadian with the University of Michigan Wolverines who is teaming with Bedard at the World Juniors.

What are the chances of such a thing happening? Might as well say zero.

But don't we say that hope gives life?

Just Bedard would be enough, but the Chicago Blackhawks have put themselves in a position where they may well have the best chance of earning the No. 1 NHL lottery pick.

And if they find takers for Patrick Kane and Jonathan Toews by the trade deadline, they will consolidate their hold on No. 32.

The Anaheim Ducks and Columbus Blue Jackets are also working hard to finish last in the overall standings.

Heading into last night's games, the Canadiens had a 7.5% chance of winning the Bedard lottery with their own first-round pick and 6.0% with the Panthers' pick who, so far, are having a season below the expectations placed on them.

You would see that, Chiarot against Bedard! It's Panthers general manager Bill Zito who would bang his head on the walls.

I open a parenthesis here to say that it makes me funny to write such things.

In my first 11 seasons on the cover of the Canadiens, last place was not an option. We always looked to the highest peaks, even if the team was no longer a dynasty.

We were aware that times had changed, but we still hoped for the best.

The Habs have appeared in five conference finals in those 11 years, reaching the final three times and winning the Cup twice.

So much for nostalgia.

nothing to be ashamed of

As the current state of affairs means that the Canadian must rebuild from scratch, we must go with the flow.

If we want to talk about a truly deplorable fact, it is the poor performance of veteran forwards such as Jonathan Drouin, Mike Hoffman, Joel Armia and Evgenii Dadonov.

It's all well and good to say that the Gorton-Hughes duo have to trade all these people, but do they have to find takers.

The first two leaders of the organization's hockey sector will not get high draft picks or safe bets in return.

In the meantime, may Gorton and Hughes stick to their plan and remain patient.

Don't mistake your dreams for reality...but cross your fingers tight!

1 COMMUNICADO: Jose Eshkenazi Smeke: los cinco cambios... 2 Covid tests on travelers from China: Iata denounces... 3 Ukraine: help children and their families 4 Drug trafficking: "cleaning up" in the Philippine... 5 The Ibex accelerates in the half session and exceeds... 6 Germany has again missed its CO2 emissions reduction... 7 Start of a march in tribute to Kurdish activists murdered... 8 Ex-head of Russian space agency sends Macron the shrapnel... 9 Sri Lanka announces local elections by end of February 10 Epidemic recovery in China: a "legitimate concern",... 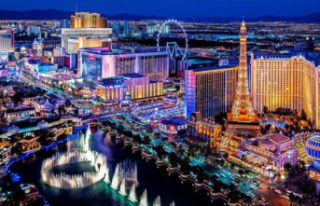