What is Microsoft's Edge browser 'free' VPN worth?

Microsoft is adding a free built-in virtual private network (VPN) service to its Edge browser in a bid to improve security and privacy, a Microsoft support page reveals. 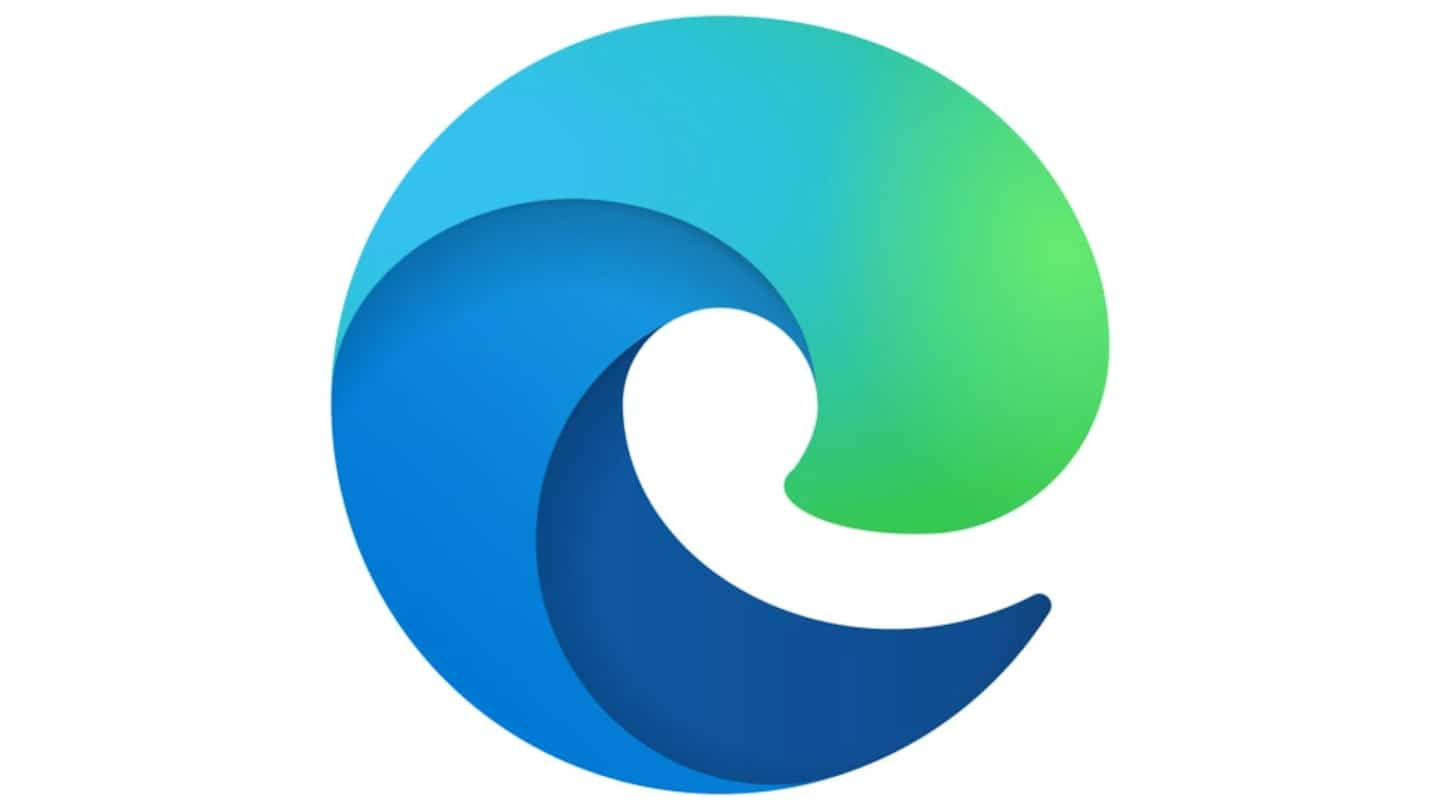 Microsoft is adding a free built-in virtual private network (VPN) service to its Edge browser in a bid to improve security and privacy, a Microsoft support page reveals.

This VPN access also protects your connections when you connect to a WiFi network of an Internet cafe, an airport or any other open network not secured by password.

For all my web connections, my email and even my Internet telephony (voice over IP), my VPN subscription ($114 for 2 years) secures access from all my devices at all times; smart phone, computer and tablet.

Another advantage, the connections secured by VPN allow access to its banking services, as well as to all the services which require a geographically controlled location (your online video subscriptions for example). So, even 10,000 km away from the country, it is enough to connect to one of the many servers offered in the world by the VPN service. For example, from Tokyo, a connection to a VPN server in Montreal or Toronto to access your bank account will be considered by your bank's server as if you were in the country.

Unlike paid subscriptions, Cloudfare's future VPN service on Edge will be limited to a volume of one gigabyte per month. Which by comparison is pretty little data, especially if you're watching videos.

In addition, you will need to be subscribed to a Microsoft account to take advantage of it.

Besides this Microsoft VPN service for its Edge browser, other similar services are available by installing a third-party VPN add-on, like VeePN and many others, or by purchasing a plan that includes all of its devices (by far my favorite choice ).

1 Russian freighter suspected of carrying Ukrainian... 2 Highland Park shooting: painful memories for witnesses 3 Use of the “word in n”: the CRTC should apologize,... 4 Ottawa: the number of fatal overdoses on the rise 5 Airport crisis threatens hospitals in northern Ontario 6 Andrew Cogliano remains with the Avalanche 7 Stabbed stepfather: 26-year-old defendant unfit to... 8 Western countries call for Russia to be excluded from... 9 Recording of a podcast: Julien Lacroix attempts a... 10 A rare dinosaur skeleton soon to be auctioned in New... 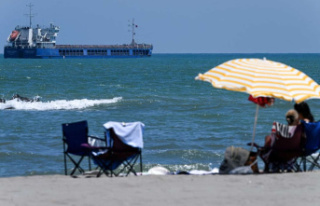