What levity on the part of the elect!

Rarely have I witnessed such levity on the part of our elected officials in Ottawa, including the Prime Minister!. 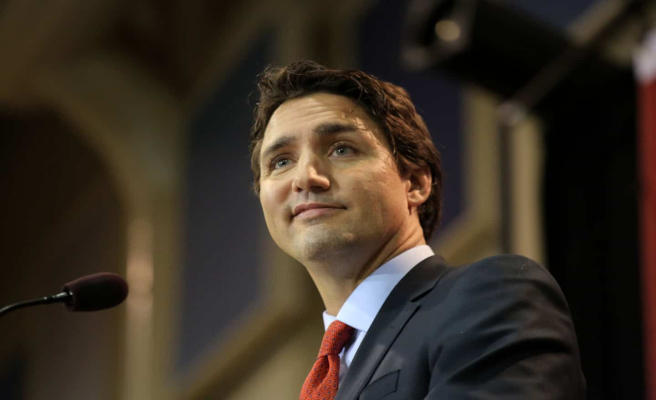 Rarely have I witnessed such levity on the part of our elected officials in Ottawa, including the Prime Minister!

A clever politician, but a man without culture, Steven Harper did not want anyone to touch Netflix. "Over my dead body!" For this hardline conservative, Netflix was the very quintessence of culture, the cultural instrument par excellence that the evil liberals had the nerve to want to tax. If only poor Harper had known Netflix was safe. Four and a half years later, despite all the good intentions of the Liberal government, this Internet giant and its ilk are still swimming just as freely in Canadian waters.

It is not tomorrow the day before that we will be using live players (streamers). Bill C-10, which we ended up giving birth to after endless consultations by Mélanie Joly and those just as long by Janet Yale's group, did not survive the government of Justin Trudeau. As Steven Guilbeault was preparing to send it to the Senate for final reading, the Prime Minister called a general election, dealing the project his deathblow.

Back in power, it was in the hands of Pablo Rodriguez that Justin Trudeau put the hot potato back. Now called C-11, the project would pass like a letter in the mail, it was believed. The Bloc Québécois and the NDP supported him, almost all the newspapers, commentators and editorialists in the country too. More importantly, the entire audiovisual and music world, owners as well as artists and artisans dreamed of it. This was without counting the stubbornness of a handful of bug researchers, white-hot by the academic Michael Geist, convinced that the state ultimately wants to govern the Internet and make the CRTC its watchdog.

It was enough for the opposition to grow within the Standing Committee on Canadian Heritage of the Commons. From hypothesis to hypothesis, from suspicion to suspicion, the conservatives began to attribute to the project liberticidal intentions and evil consequences. Commons committees are made to improve bills, but they are also used to delay them. It is enough to follow a few committee meetings to see that several MPs are unfamiliar with their files or are talking squarely through their hats.

Last week, Conservative MPs on the committee called for a halt to consideration of plans to bring Hockey Canada management to court in the murky gang rape case in London, Ont., four years ago. One more pretext to delay the adoption of the bill.

As if there wasn't already enough confusion in this saga for modernizing broadcasting law, isn't it flippant that Prime Minister Justin Trudeau took advantage of his presence at the Summit of the Americas to a private interview with Sundar Pichai, the big boss of Google? Trudeau said afterwards that the importance of the internet for democracy was discussed. Critics of Bill C-11, led by Michael Geist, rightly fear that the law poses a serious threat to democracy.

Barring a miracle, the project will not be adopted soon enough for the Senate to ratify it before the summer holidays. The law will therefore not come into force until the fall, five years almost to the day after the election of the Liberal government. It is shameful. The contribution of the net giants is not about to fall into the state coffers!

1 The stock market anticipates a recession 2 Faced with gas “blackmail” from Moscow, the EU... 3 [LIVE] 111th day of war in Ukraine: here are all the... 4 Pope castigates Russia's 'ferocity'... 5 “Be extremely vigilant”: five tips to prevent... 6 Bill C-11 would threaten freedom of expression, believes... 7 Britney Spears' ex-husband charged with harassment 8 A deaf-mute child stuck in a well for four days in... 9 The world is spending more and more on nuclear weapons 10 Serena Williams gives “appointment” to Wimbledon... 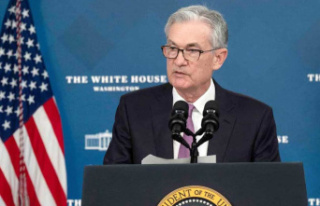 The stock market anticipates a recession