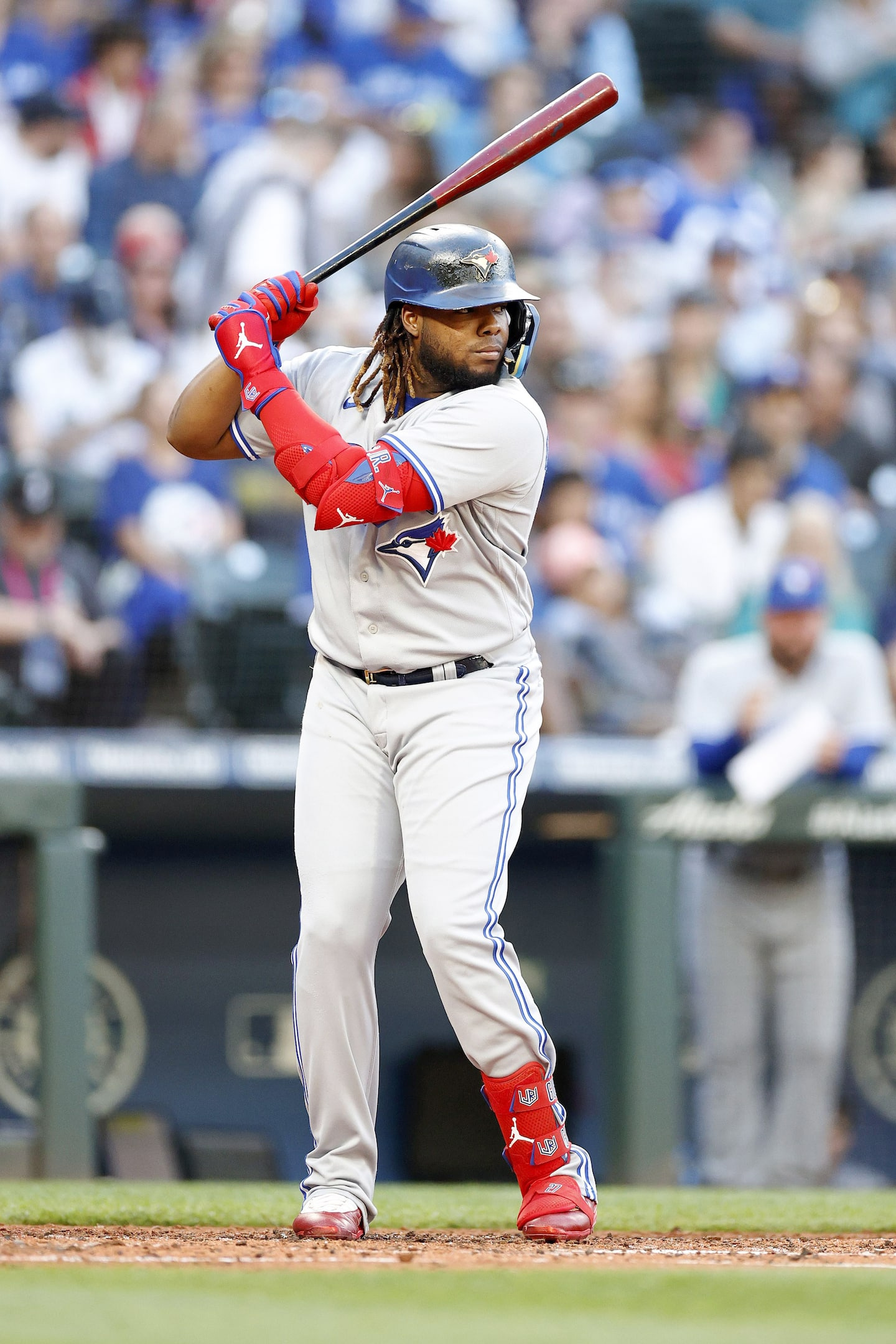 Danger, danger, a home run is announced... Starring Aaron Judge, Vladimir Guerrero Jr. and Quebecer Charles Leblanc, the year 2023 looks very promising in the world of baseball as the events to come go far beyond the framework major leagues.

Popular in Quebec, the Toronto Blue Jays and their star player Vladimir Guerrero Jr. will fuel the fight in the famous East Division of the American League. They opted to trade outfielder Teoscar Hernandez to Seattle in the offseason, but fans will find reliever Erik Swanson in return.

From Quebec to Major League Baseball

Quebecers Charles Leblanc, from the Miami Marlins, and Abraham Toro, recently traded to the Milwaukee Brewers, will want to earn a regular position with their respective clubs during training camp, starting in February. As for Otto Lopez, who also saw action in major league baseball in 2022, he hopes to break through the formation of the Toronto Blue Jays.

If Judge can grab her

After hitting an impressive 62 home runs last season, Aaron Judge has decided to continue his association with the New York Yankees. Can he repeat his exploits? Judge would thus justify his annual salary of $40 million.

Canada will be represented at the next World Baseball Classic when it competes in round robin play in Group C between March 11 and 15 in Phoenix, Arizona. The United States, Mexico, Colombia and Great Britain will be the opponents of the Canadian team, which could also bet on a few Quebec players, including Charles Leblanc.

The Major League Baseball Draft, to be held in Seattle in July, is always an event to watch. Will there be at least one young Quebecer selected? If yes which ? Winners of the lottery, the Pittsburgh Pirates will be the first to choose.

Ohtani: Good evening, is he gone?

Japanese phenom Shohei Ohtani will earn $30 million to play for the Los Angeles Angels in 2023. Whoever excels as a pitcher as well as a hitter could be in his last season in this formation, if he is not traded sooner ...

The rise of Édouard Julien

In Quebec, the young Édouard Julien never ceases to impress. He recently did very well in the Arizona Fall League, a circuit of top prospects. Julien, 23, is likely to continue to climb the ladder in the Minnesota Twins organization. He could even make his major league debut in the 2023 season.

A title to defend for the Capitals

In the Frontier League, the Capitales de Québec will have the heavy mission of defending their title after being crowned champions in 2022. The Aigles de Trois-Rivières will also be ones to watch in this independent circuit.

After a World Series won by the Houston Astros against the Philadelphia Phillies, last November, very clever is the one who will predict the identity of the next champions. A second title in a row for the Astros? Unless the New York Mets take advantage of veteran pitcher Justin Verlander...

At the local park

About 35,000 athletes play baseball in Quebec. It's up to everyone to encourage their favorite player, whether in minor baseball, juniors or seniors. On the women's side, there are also qualifications for the next World Cup which continue. 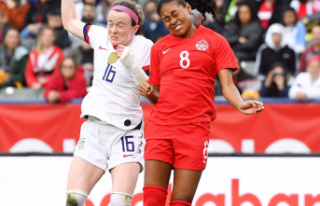