What's in store for 2023: A crazy year for Canadian soccer

There will be no shortage of action in 2023 in the effervescent world of Canadian soccer. 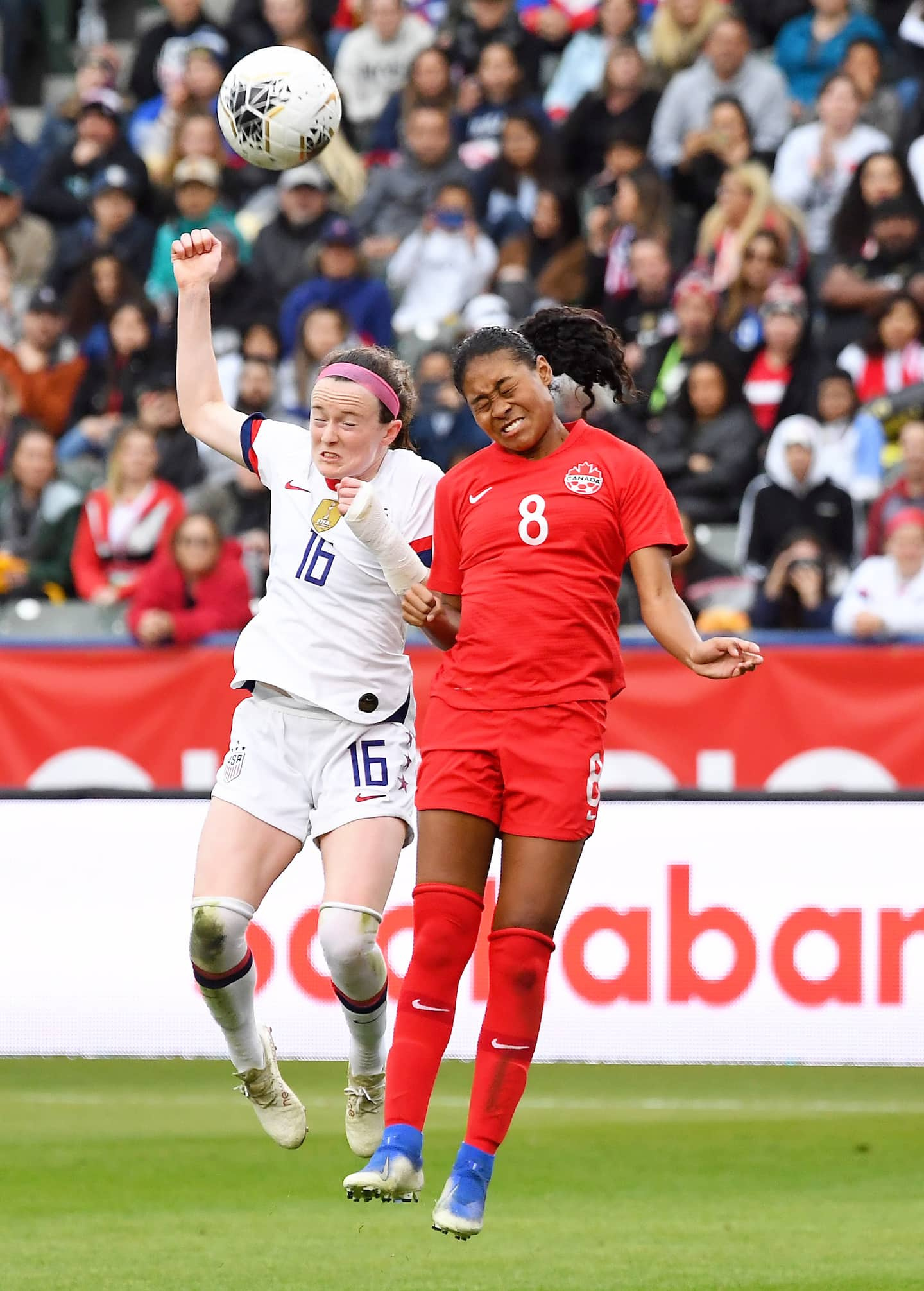 There will be no shortage of action in 2023 in the effervescent world of Canadian soccer. We only have to look in our backyard to be convinced.

CF Montreal had their best season in MLS history in 2022 when all observers thought this team would miss the playoffs. She instead finished second in the Eastern Conference to everyone's surprise. One of the great architects of this success, Wilfried Nancy, chose to slam the door to become head coach of the Columbus Crew. Argentinian Hernan Losada has been chosen as a replacement and he will have a lot of work to do to develop young players and establish a style of play that will be successful with fans. "I'm a young instructor who learns a lot as a coach and a person," admitted the man who had a controversial stint at the helm of D.C. United.

The twelve labors of Olivier Renard

Besides Nancy, there have been many departures from CF Montreal in the off-season. Djordje Mihailovic, Ismaël Koné and Alistair Johnston have all been transferred to Europe as Victor Wanyama's contract expires. And there could be other transfers before the start of the season. Sporting director Olivier Renard has his work cut out to rebuild part of his squad, but with all the money raised in transfer fees, perhaps he will have a slightly better budget.

Our incredible Canadians, the continuation

The women's national team won the gold medal at the Tokyo Olympics in 2021. Led by Bev Priestman, this team continues the momentum of John Herdman. Our Canadians sit 7th in the FIFA World Rankings and are a legitimate contender for the upcoming Women's World Cup, which will take place in Australia and New Zealand from July 20 to August 20. They are predicted to have a much better course than that of the men in Qatar.

A professional team in Quebec?

The Canadian Soccer Premier League has been trying since its birth to have influence in Quebec. The circuit does not hide it, it would like to have an antenna in the Montreal region and another in Quebec. The national capital project seems more advanced and it could be that there will be a resolution by the end of the year. For the good of Quebec soccer, which is healthy, the arrival of two teams from our national league would be very good news. But you will have to be patient.

The countdown begins for our World Cup

The men's national team didn't have the fate they wanted at the World Cup in Qatar, but it was a great learning experience. Now we have to see how we will use this adventure to make the team better and help it reach a new height in view of the 2026 World Cup which will take place partly at home. The departure of several players for Europe is in itself good news, it means that they will be exposed to a higher level of play.

In early December, the creation of a new women's soccer league in Canada was announced. It is a very nice alternative to the National Women's Soccer League which operates in the United States and whose franchises are expensive. We want to start more modestly in the country. The important thing now is to find donors. This is a project led by the legendary Christine Sinclair and her former teammate Diana Matheson. We are aiming for 2025 for the start of operations, but for that, things will have to get started this year. This is a development to watch closely. 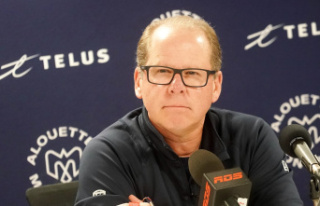 Will the Alouettes continue their progression?