The year 2023 promises its share of challenges for Justin Trudeau's Liberals. 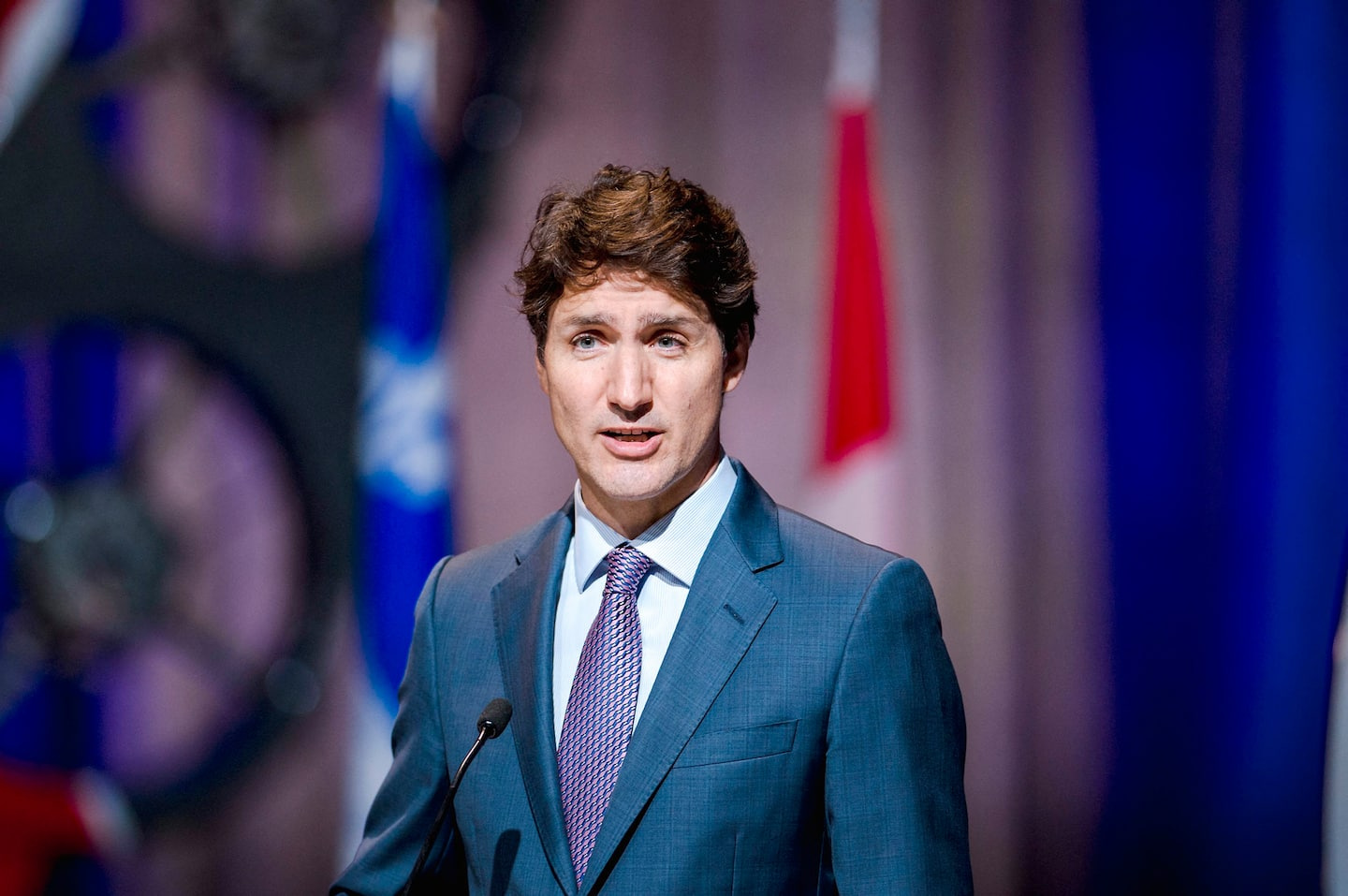 The year 2023 promises its share of challenges for Justin Trudeau's Liberals. Faced with a feisty new Conservative leader, the Prime Minister will have the difficult task of satisfying the New Democrats of Jagmeet Singh, with whom the alliance seems every day more fragile than it seemed at the start. The attacks will also come from the provinces, which are for the moment united in their desire to obtain a significant increase in health transfers.

In search of "stability" in an increasingly "unpredictable" world, Justin Trudeau signed a pact with Jagmeet Singh in March to guarantee New Democrat support for his minority government until 2025.

In exchange, the Liberals have promised to deliver social programs dear to New Democrats, as evidenced by the federal dental program, the first part of which for children was launched in November. Mr. Singh has warned that he is ready to tear up the pact if Ottawa does not hear the demands of the provinces over health transfers. Is he bluffing?

Justin Trudeau has other cards up his sleeve anyway. His government is a minority, but he only needs the occasional support of only one other party to survive. Could he himself decide to call an election in order to catch the new Conservative leader Pierre Poilievre off guard? Either way, his pact with the NDP may well not last until 2025 as planned.

Immigration, protection of French, Roxham Road: there will be no shortage of subjects to warm the spirits between Ottawa and Quebec in 2023.

But the hottest subject remains that of health transfers. As hospitals across the country are overflowing, negotiations stall.

Mr. Legault has strong support in this matter, since all the provinces and territories are united in demanding the same thing, an increase of 22% to 35% in federal funding, unconditionally. But for how long will this common front last?

Justin Trudeau has said he is open to contributing more money, but it is still unclear how much. Will we see an agreement between Ottawa and the provinces in this file in 2023?

The power of the Pierre Poilievre tidal wave, which swept away former Prime Minister Jean Charest in its path, surprised many observers of politics. His approach as an uninhibited and confident Conservative won him 330 of the 338 ridings in the country, including 72 of 78 in Quebec. However, since September, Poilievre has been very discreet, and his extremely rare appearances before the Parliamentary Press Gallery are the exception that proves the rule. After a clear defeat in a by-election in Greater Toronto in December, Mr. Poilievre may be forced to change his approach. To confront the “radical woke coalition” of Liberals and New Democrats, as he describes it, he will have to extend his popularity beyond his base of convinced supporters. The next few months will be interesting.

The Trudeau government will drag with it in 2023 very heavy files that it will certainly seek to close.

At the top of the list is official languages ​​reform, which Ottawa began to work on in 2019. After the tabling of a white paper in early 2021 and a bill later in the year, the tensions in committee postponed its adoption until 2023. One of the sticking points: the application of Bill 101 to federal companies, which Ottawa rejects despite the unanimity in Quebec.

Another bill to watch is the one on broadcasting, by which the federal government wants to force the giants of the web to better remunerate the media.

Questions surrounding the promotion of Canadian content and the rules surrounding freedom of expression, however, arouse firm opposition from the Conservatives. 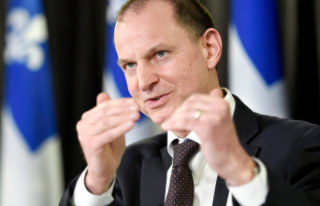