What's in store for 2023: science highlights

Rocket launches towards meteorites and the moons of Jupiter and commissioning of a new telescope: the next scientific year will once again and above all be marked by numerous advances in the field of astronomy. 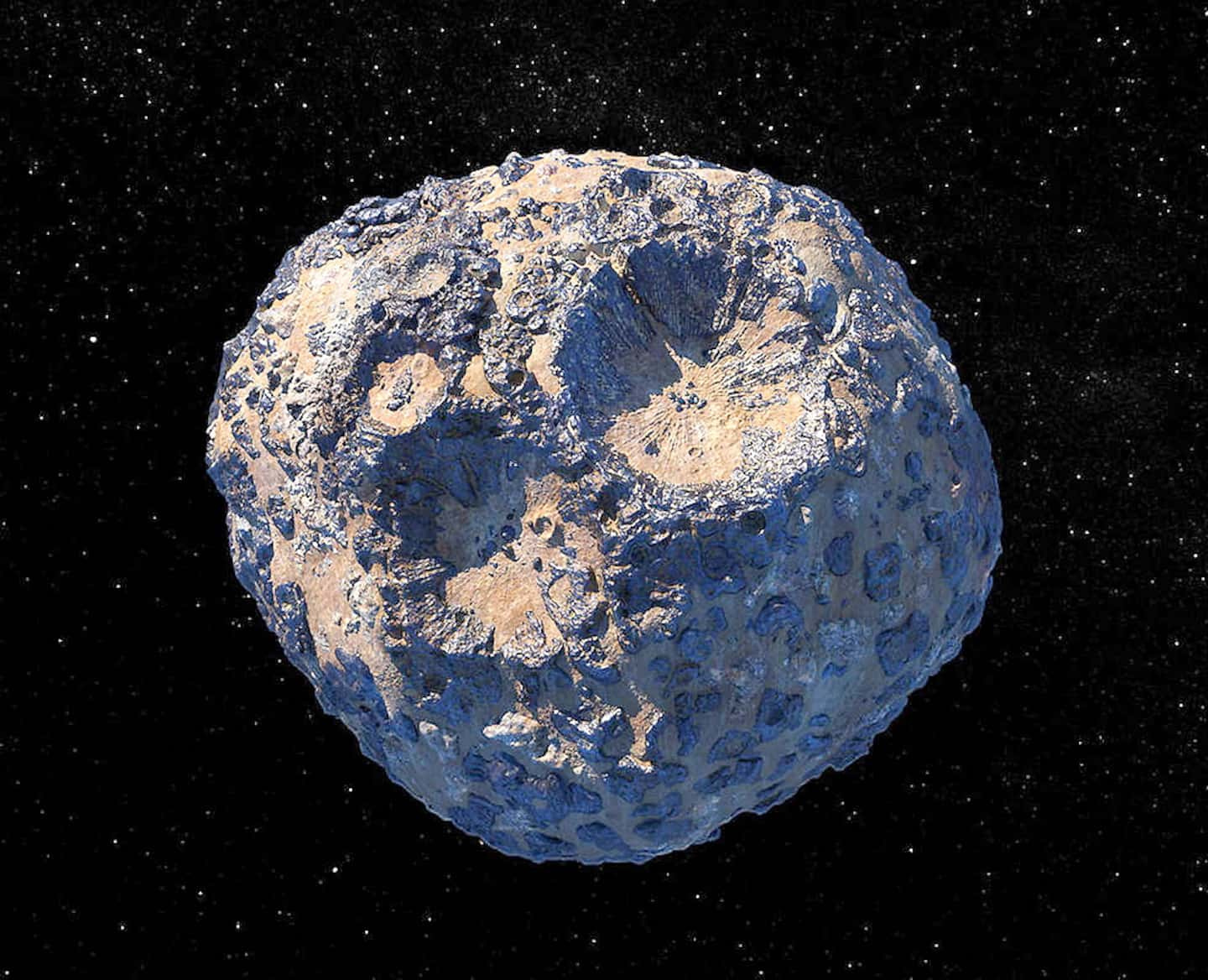 Rocket launches towards meteorites and the moons of Jupiter and commissioning of a new telescope: the next scientific year will once again and above all be marked by numerous advances in the field of astronomy. Here's what the world of science has in store for us in 2023.

Next summer, the Vera Rubin Telescope in Chile will receive its first light, meaning it will be operational after seven years of work. “It is an important instrument because it will allow us to better understand the solar system,” explains astrophysicist Robert Lamontagne, from the University of Montreal, and former director of the Mont-Mégantic telescope. “Perhaps this telescope will finally be able to show us Planet X, a candidate for the title of ninth planet in the solar system? Around Neptune, this hypothetical planet has never been observed. He adds that this telescope will help us understand dark energy, which forms almost 70% of the universe.

Why a terrestrial telescope when we have excellent results from the James-Webb, a device launched into space in 2021 that observes stars outside the atmosphere? To scan the sky for targets that can then be scanned with the space telescope. It can then show the best places to visit, a sort of Michelin Guide to the skies.

The Association francophone pour le savoir (ACFAS) will celebrate its 100th anniversary in May. “This will be the most important symposium in its history, both in terms of participation and in terms of participants,” enthused Jean-Pierre Perreault, president of the Association francophone pour le savoir (ACFAS). The 2023 program still promises a good half of humanities and social sciences, but pure sciences and natural sciences and engineering are also present in equal parts. No less than 600 conferences around the theme 100 years of knowledge for a sustainable world.

Since its foundation in 1923, ACFAS has organized conferences in classical colleges that encourage young people to choose science. The rise of hydroelectricity, the mining and aluminum industries gave rise to immense needs for chemists, physicists, engineers, etc. ACFAS will also do a lot to stimulate scientific careers among women.

Astronomers are eagerly awaiting the return of the Osiris Rex alien sampling mission. Real name Origins-Spectral Interpretation-Resource Identification-Security-Regolith Explorer (Osiris-Rex), this space probe was launched by NASA in 2016, with the mission to bring back a handful of sand from an asteroid named Benu , testifying to the beginnings of the solar system. This will be the largest extraterrestrial delivery piloted by NASA. The only other soil samples outside the US agency's earth were moon rocks.

In collaboration with the private agency SpaceX, founded by Elon Musk, NASA will launch a probe in October whose mission will be to explore a mini planet (or asteroid) located between Mars and Jupiter called Psyche. While most of these objects are made of ice and dust, this asteroid is made of metal.

The goal: to better understand the formation of the planets of the solar system. It is thought that Psyche would be composed of nickel and iron testifying to the infancy of our solar system. It could present on its surface elements which are in the core of the Earth.

By reaching 1.43 billion inhabitants in the coming months, India will overtake China as the most populous country in the world. The two giants alone form two-thirds of the world's population. “This is a consequence of the one-child policy that has long been applied by the Chinese Communist Party,” comments Alain Gagnon, director of the Department of Demography at the University of Montreal. Although this policy, which required couples to have only one child, was abandoned in 2016 (a third child has even been allowed since 2021), it continues to have effects on the population. “This policy has created a long-term drop in the birth rate because women are now outnumbered by men – with a majority of parents preferring to raise boys. »

By increasing its population, India risks seeing emigration accelerate. With 3.5 million immigrants, Indians were the most numerous in the world to want to leave their country between 2010 and 2021 after Pakistanis, according to the World Population Prospects 2022, published by the UN in 2022.

For the expert, however, it is in sub-Saharan Africa, where the fertility rate exceeds four children per woman, that the demographic boom could have the most effect. As many of these countries are French-speaking (Senegal, Cameroon, Congo, etc.), French could overtake Spanish as the second world language. 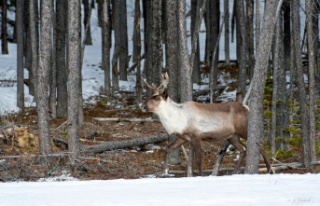