Hostilities between the PGA and LIV Golf are far from over. 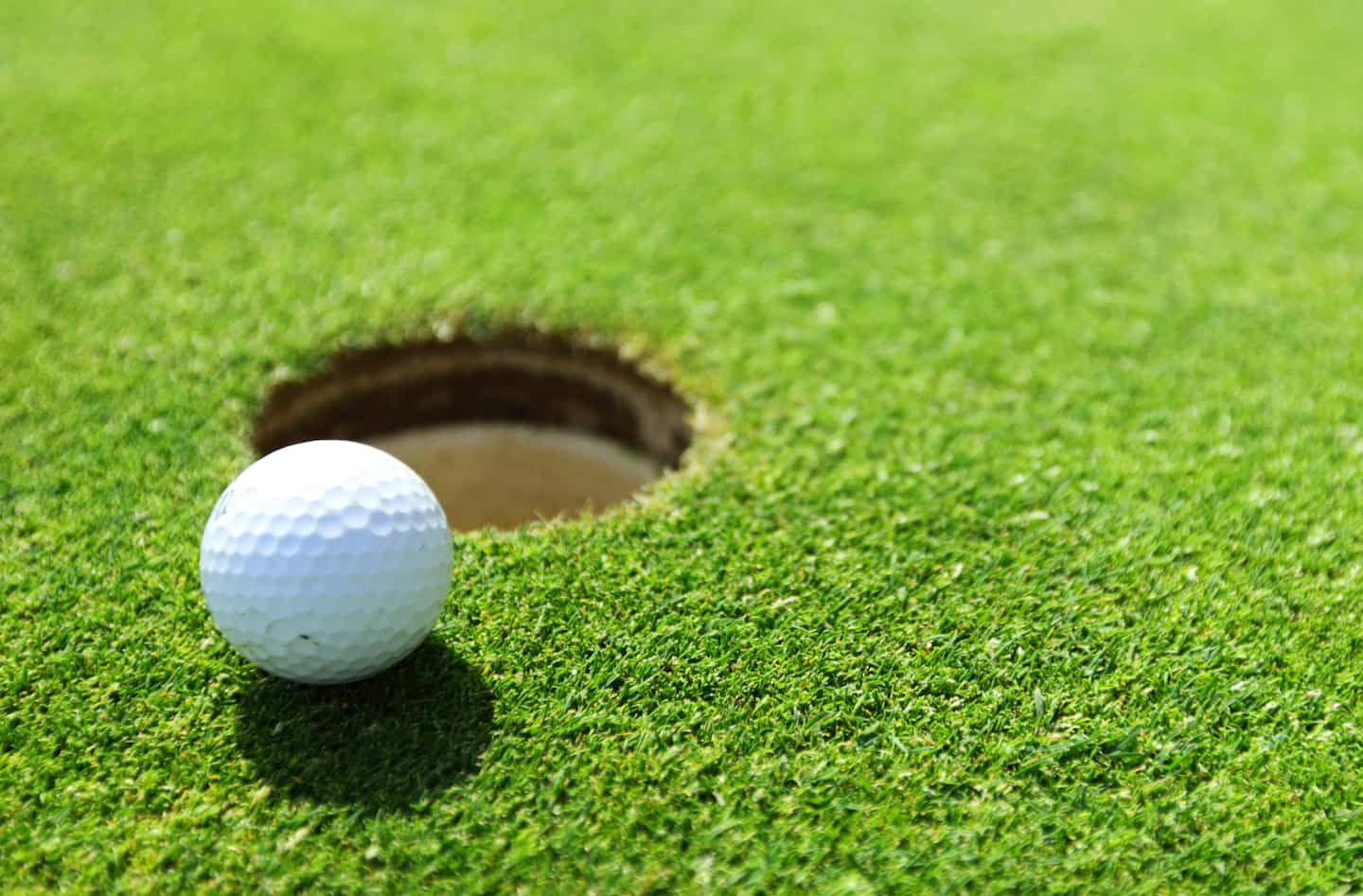 Hostilities between the PGA and LIV Golf are far from over. Like a bottomless pit, the new circuit distributes the millions to dip into the court of the traditional league, creating tensions that will go to court.

Even if Rory McIlroy wins a 36th professional tournament or if the Canadians Corey Conners, Mackenzie Hughes, Adam Svensson or Adam Hadwin add a trophy to a shelf in their living room in 2023, fans of the little white ball will instead keep a close eye on the evolution of LIV Golf, a circuit financed by money from Saudi Arabia, a country criticized for not respecting human rights. Some also accuse him of being awash in corruption and using sport to restore his image.

Big names have already accepted the big bucks to join the league led by ex-champ Greg Norman. Phil Mickelson would have accepted $270 million Canadian, while Dustin Johnson would have received a check for $200 million to turn his back on the PGA Tour. By the end of LIV's first season, Johnson is now nearly $250 million richer, including $48.5 million in scholarships. That's a lot more than the $100 million he made on the PGA in 15 years. Who will be the next deserters? The Patrick Cantley, Xander Schauffele and Adam Scott could be tempted.

One thing is certain, Tiger Woods will not jump the fence. He would have refused nearly a billion dollars to join the new circuit, according to the ESPN network. He even went to war against LIV, wanting to save the PGA, which made him a living legend.

"Golfers who have joined LIV Golf have turned their backs on what got them to this level," Woods said at a press conference ahead of the British Open in July.

In addition, the Tiger wants to participate in major tournaments, despite a bad leg, while LIV players are still unsure of having access to it. For now, only the Masters Tournament has confirmed that they can be in Augusta in 2023, as long as they meet certain criteria. The US and the British Open have still not displayed their colors. Remember that the four Grand Slam events are independent. Two points of contention to follow. And the vagueness still remains concerning the Ryder Cup, which opposes a European team to an American team. Discussions are already lively as to whether all golfers will be eligible.

Moreover, one of the important parts will be disputed in court. The LIV Tour accuses the PGA of failing to comply with US competition law, while the latter argues that the Saudi-funded league is interfering in its athletes' contracts. The European circuit, the DP World Tour, could also join the dance. Regardless of the outcome of this saga, "we're going to have a fractured sport for a long time," McIlroy told AFP. […] This is not good for anyone”.

Among the women, Brooke M. Henderson remains the Canadian attraction. The 25-year-old Ontarian is still among the best in the world and will be aiming for a 13th LPGA title.

And Quebec will at the very least be represented by Maude-Aimée Leblanc, who made a good return to the game in 2022 after announcing her retirement in 2019. She would like to break into the top 50 in order to better manage her schedule.

1 What 2023 has in store for us: Fascinating storylines... 2 What does 2023 have in store for us: 2 hungry Quebecers 3 What does 2023 have in store for us: the year of Patrick... 4 A franchise record for the Hurricanes 5 Here are the foreign artists to see on stage in Quebec... 6 Here are 10 Quebec albums planned for 2023 7 Here are 10 Quebec concerts to see on stage in 2023 8 Here are the most anticipated foreign albums in 2023 9 Five questions to Josée Beaudoin, the sister of France,... 10 Benoit McGinnis' career in five souvenir photos 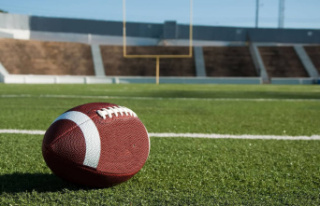 What 2023 has in store for us: Fascinating storylines...